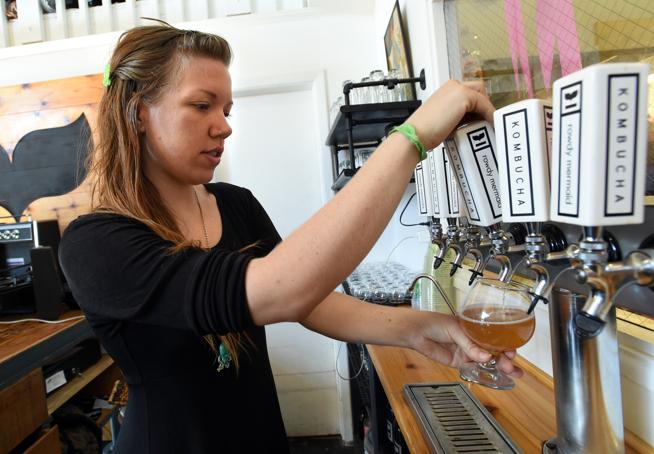 Boulder-based Rowdy Mermaid Kombucha on Tuesday announced the relocation of its Boulder headquarters to accommodate a growing workforce and allow for increased production, more efficient distribution and expansion into new markets, according to a news release.

The new 29,000-square-foot facility in central Boulder will allow Rowdy Mermaid to produce up to 20 times the current output per year and will be homebase for the company’s 30-member team, according to the release.

“This move couldn’t come at a better time for our team at Rowdy Mermaid,” Jamba Dunn, CEO and founder of Rowdy Mermaid Kombucha, stated in the release. “2019 offered us the opportunity to focus on the switch to aluminum can packaging, build out the facility and restructure the teams to prepare for a very profitable 2020.”

The company has been growing consistently at double- or triple-digit growth year over year. Founded in 2013, Rowdy Mermaid Kombucha’s products are in cans and on tap throughout the central and western United States at more than 1,000 retail stores, including partners Whole Foods, Walmart, Natural Grocers and King Soopers, according to the release.