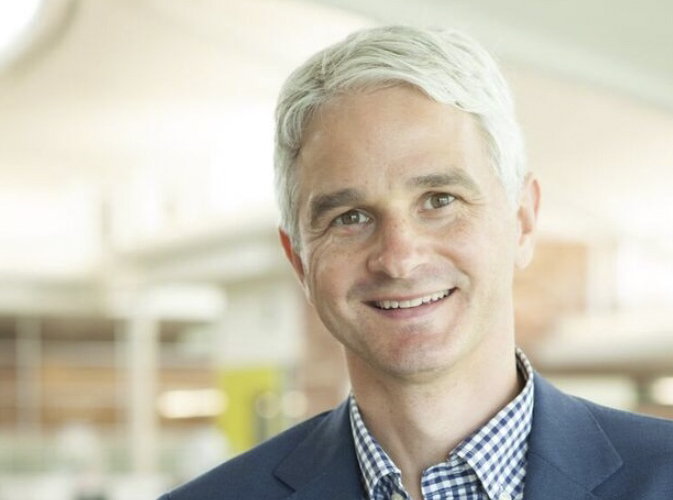 Paul Cure considers himself a “long shot” among the 15 total candidates running for one of the six Boulder City Council seats up for grabs.

But he remains undeterred, and is running on a platform of finding “common ground” between the often opposing viewpoints presented to council on a number of issues.

He said action is needed, especially on the South Boulder Creek flood mitigation project, and plans to bring a less combative voice to talks with University of Colorado on the project’s implications for the school’s CU South property.

“I wouldn’t say that council can’t get it done, it’s that they have chosen paths that have obstructed moving forward,” Cure said. Cure voiced support for the CU-preferred Variant 2 concept with flood detention further southeast along U.S. 36 over the council-preferred Variant 1.

“I feel like the current council has worked against moving forward,” he said.

A longtime agricultural tenant of city open space who has run an organic farm, Cure forecasts a precarious financial situation for the city’s future, both because of its reliance on sales tax from brick-and-mortar retail for revenue, and worries about the precedent the Boulder Public Library would set if it severs from the city to become a special taxing district funded through property taxes.

While he supports the library moving to such a funding mechanism, he hopes it wouldn’t motivate other city assets to consider doing the same for fear of the possible property tax cost impact and decentralization of city oversight.

“I think it’s a dangerous proposition, the reason being not in regards to the library itself, but special districting I think starts to incentivize other areas of our community to turn into special districts,” Cure said.

He wants to work to broaden the city’s revenue sources to add security in the face of continued shifts to online shopping economies, and away from the retailers in city commercial areas.

One example could be expanding the Boulder County Farmer’s Market “Market Bucks” program to create “Boulder Bucks” — units that could be bought and spent at local retailers with a portion any revenue generated going toward open space, transportation or housing funds,

He sees the greatest opportunities to add housing up to four stories along the 28th Street and 55th Street corridors, with hopes of finally attracting a redevelopment proposal for the Diagonal Plaza property.

But he simultaneously feels the perceived desire to move here of the thousands who work in Boulder and live outside city limits in more affordable areas is being overestimated, and that the in-commuting phenomenon is overblown as a crisis.

“The offerings of what Boulder can do is not indicative of what the (east Boulder County) towns already provide,” Cure said. “There has to be a kind of sobering reality that everything we’re talking about in housing (in Boulder) is high-density condos. They’re not single-family homes. … When I talk to people who commute, they say, ‘You know what it’s 20 minutes. I’m coming from Chicago, New York, Los Angeles or San Francisco, where it’s an hour.’”