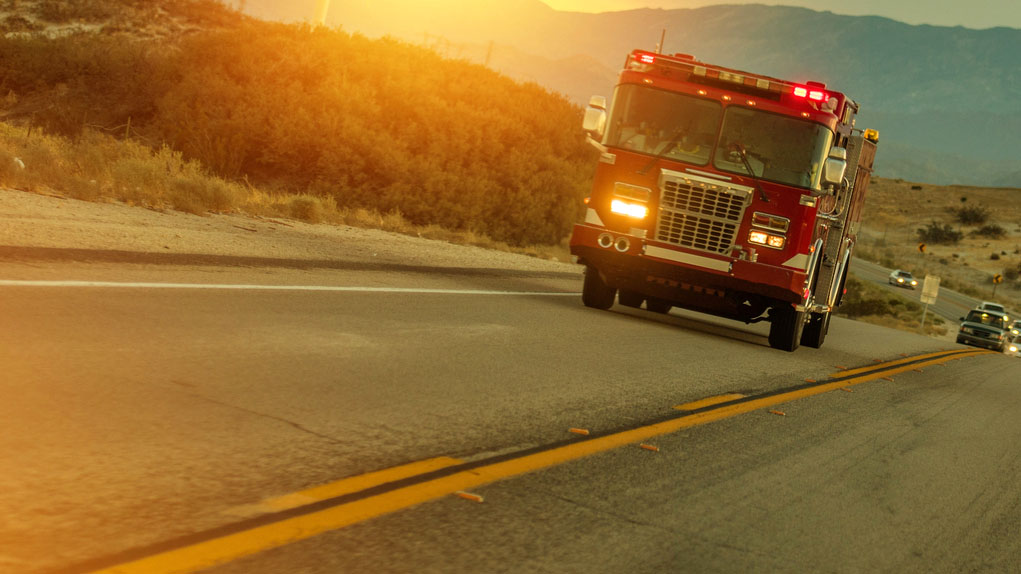 NUEVO — Several goats were killed and others injured when a fire ripped through several outbuildings in Nuevo on Sunday.

The fire was reported about 4 p.m. near Lakeview Avenue and 11th Street, according to the Cal Fire/Riverside County Fire Department.

The blaze also burned an unspecified number of vehicles.

Riverside County Animal Control officers were summoned to the scene to aid the injured goats.

The fire was contained by 5 p.m.