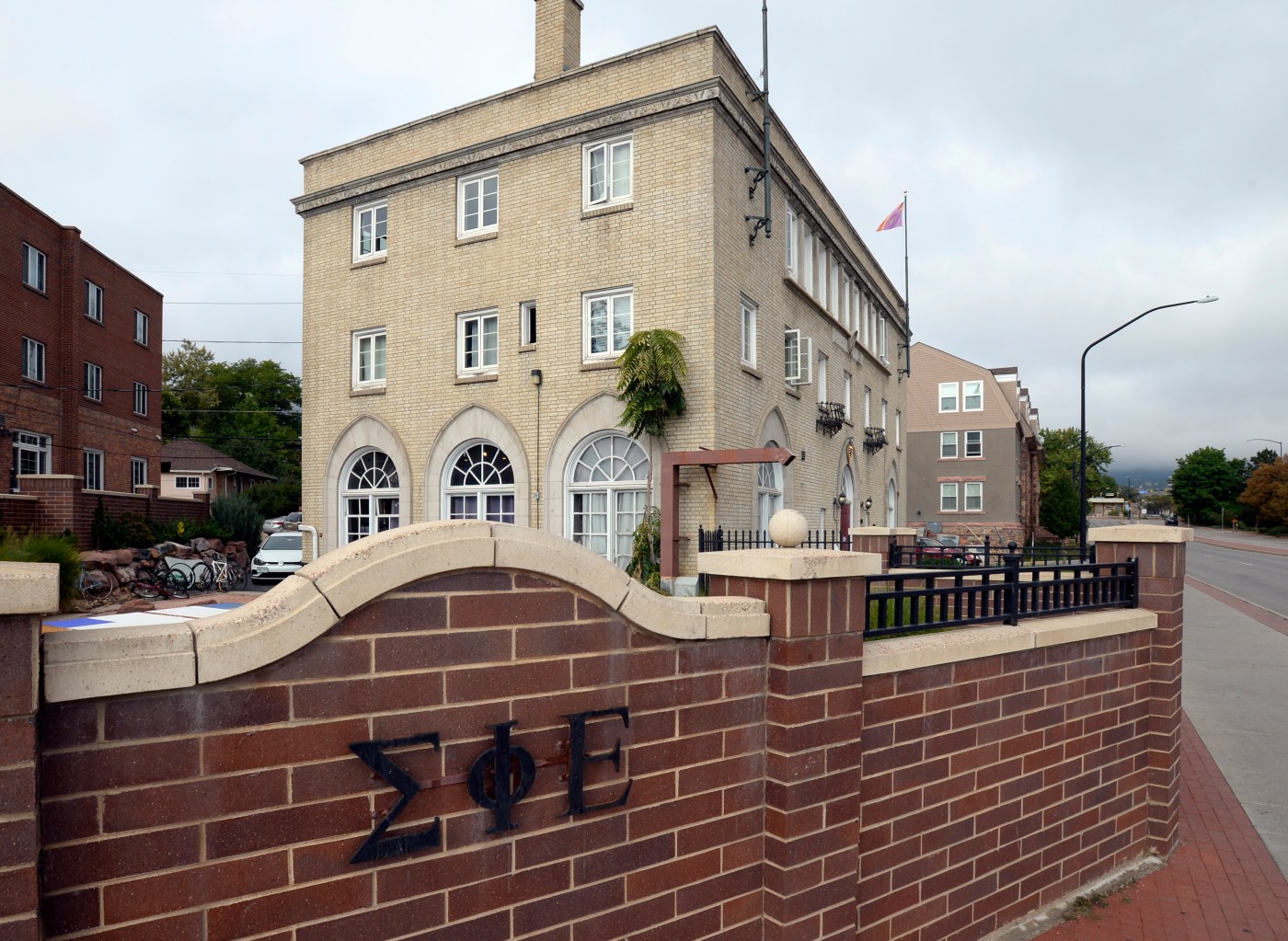 University of Colorado Boulder fraternity Sigma Phi Epsilon last week announced its departure from the Interfraternity Council on the Hill after years of rule-breaking and unsuccessful attempts at rehabilitation.

Sigma Phi Epsilon is applying for full recognition and affiliation with CU and has been granted provisional status as a recognized social Greek organization, according to the university.

Sigma Phi Epsilon was plagued by a growing list of problems while affiliated with IFC on the Hill, said Marc D. Stine, IFC’s Greek advocate.

Those came to a head when Sigma Phi Epsilon members were kicked out of a Winter Park hotel during spring formal in May for getting into fights with hotel guests, breaking into the hotel bar to steal liquor, flooding rooms with broken toilets and sinks and using fire extinguishers to spray foam at each other, Stine said.

The fraternity was already under investigation for previous infractions, Stine said, and was suspended as an active member in May.

IFC’s governing committee ordered Sigma Phi Epsilon to complete tasks to improve the culture of the chapter, Stine said, many of which were not finished. The group also owes nearly $3,000 in dues to the IFC.

“I was disappointed. I was a little bit angry, but I wasn’t surprised,” Stine said of the departure. “The undergraduates on the IFC executive board and I have spent a lot of time trying to remediate the cultural problems in that organization and that time would have been much better spent with people who were actually working on it.”

Kirk said the decision to leave IFC on the Hill was not related to “any specific judicial action” by the group.

“We recognize our challenges and know we need stronger support and better resources that the campus has stepped up to offer,” she said. “This path forward is going to give them the support they need to better their culture.”

“They’ve been very transparent and I’ve been fully aware of the issues the chapter has been facing,” Baldwin said. “If we’re going to have existing fraternities come back to the fold, there could be problems and that’s why we’re equipped to help chapters no matter what state they’re in. After lengthy discussion we felt we are equipped to help support them in ways that they need at this time.”

Baldwin said the university’s relationship with fraternities in IFC on the Hill, which is not associated with CU, has been “very strained.”

Five fraternities have affiliated with CU since the university started pursuing a institution-aligned Greek system in 2015. IFC on the Hill currently has 21 affiliated fraternities.

“The reason why fraternities exist is because the institution exists. It is not a mutually exclusive thing and … what’s weird about our environment is that men are forced to choose between their university and their fraternity, and I think (students) need each to survive and to thrive,” Baldwin said. “Our doors have been and will continue to remain open for any unaffiliated fraternity that wants to explore what that relationship looks like.”

Stine said he’s confident IFC on the Hill will remain a good choice for students. Stine cited to two national fraternities, Kappa Alpha Order and Alpha Tau Omega, that are opening chapters in Boulder through IFC next year.

“Stepping back and looking at the metrics you would use to judge how your organization is doing, the two national fraternities coming says something about how we are perceived outside of Boulder,” Stine said.