Any hopes of Ronnie Bardah lasting longer than any other poker player has ever done before were dashed this week after he was voted off Survivor. 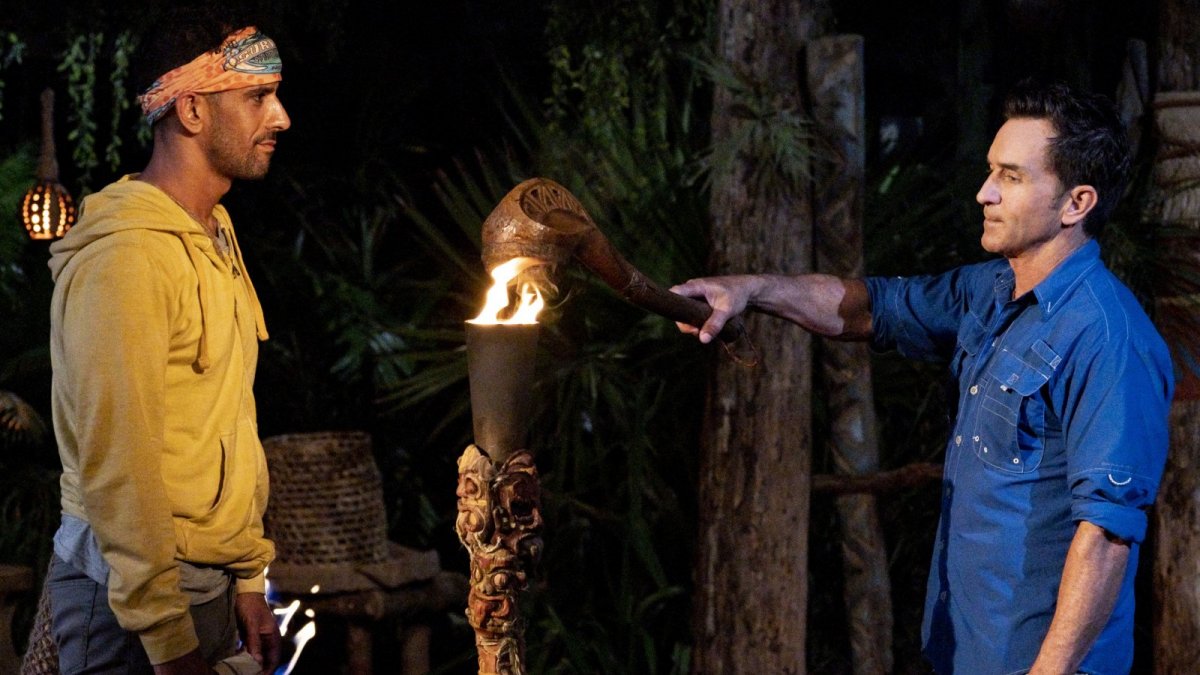 The American poker pro confirmed his participation in the CBS show at the start of September. With Season 39’s cast revealed, Bardah tweeted that he was ready to “let the games begin” on the Island of Idols.

Unfortunately for him, the games didn’t last long. With the first episode of Survivor 39 airing in the US this week, the poker community got the chance to see one of their own in action.

Following in the footsteps of previous castaways such as Jean-Robert Bellande, Bardah was hoping his time at the tables would help him avoid an early exit.

Electing to “sit back and watch,” the 35-year-old quickly saw his strategy unwind. As fellow islander Elaine Stott won the affections of those around her, the poker pro was left out in the cold.

For someone who always has so much to say, it’s hard for me to express how I feel. The expectations I had for myself and what you had for me, sorry I let you down. I feel so privileged to have played the great game of @survivorcbs Thank you for all your support.

By the time the first vote rolled around, Bardah was the proverbial fish in a sea full of sharks. Alongside Aaron Meredith, he was ousted from the show.

Speaking after his demise, the Survivor 39 casualty said he didn’t expect to be out first. Even though he felt like he was contributing to daily life on the Fijian island, Bardah admitted he made mistakes.

“It’s pretty embarrassing to be voted out first. But hey, I made some mistakes and in the game of poker you gotta learn from your mistakes,” Bardah told GoldDerby.com.

While the decision to slow play ultimately led to his demise, history suggests Bardah was always up against it. Ever since Survivor producers took a shine to the poker community, pros have always had targets on their backs.

To my fam, friends, the poker world, Brockton/Boston and everyone out there who showed much love. appreciate you so damn much. Thanks @mattvanwagenen @JeffProbst and everyone else at CBS for believing me and giving me a chance. Can’t wait to watch the rest of this amazing season

In 2007, Bellande was voted out in ninth place after his brash attitude and game playing tactics irked his peers. Fast-forward to season 32 of Survivor and Anna Khait didn’t fare much better after she became the fifth person to be axed.

Finally, in 2018, Jackie Glazier only lasted until Day 26 on Survivor Australia. During her exit interview, she said that being a poker player meant people never fully trusted her.

Being an expert bluffer might not be conducive to winning Survivor but Bardah’s time on the show was far from a waste. Even though he lasted just three days, his participation is another form of positive publicity for the industry.

Despite poker’s growth over the last two decades, old images of shady gamblers still persist in the minds of some. By conducting himself in a respectful way, Bardah has done himself and the poker community proud.