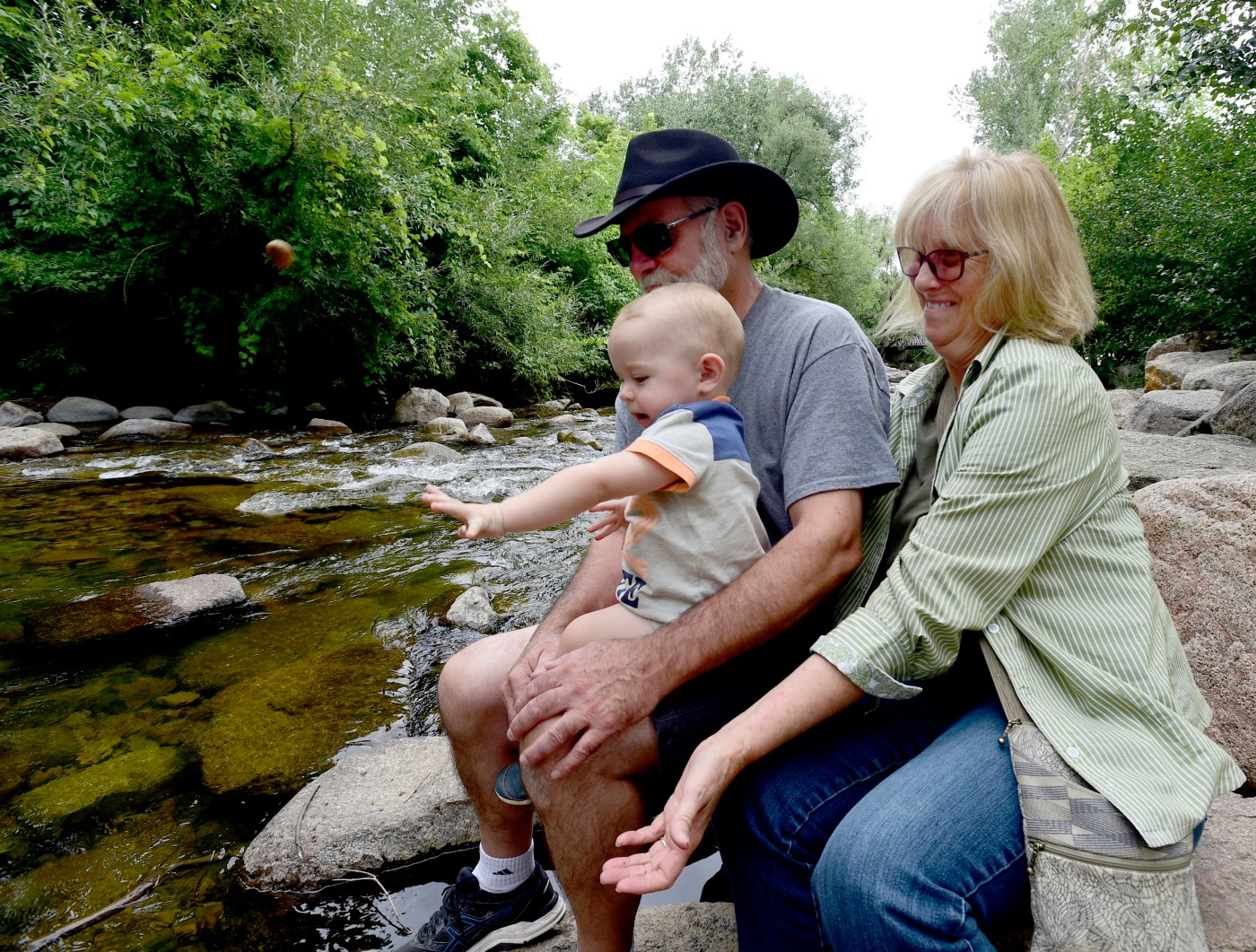 State health officials say there is no merit to local environmental advocates’ claim that the University of Colorado Boulder is in violation of its permit governing stormwater discharges into Boulder Creek.

Boulder Waterkeeper advocate Art Hirschearlier this month filed a complaint with the Colorado Department of Public Health and Environment.

In a complaint dated Aug. 8, Hirsch focused on five “illicit discharge sites” from the CU Boulder Municipal Separate Storm Sewer System that discharge directly into Boulder Creek. Such discharges are governed by what is known as an MS4 permit, authorizing government entities to discharge stormwater into U.S. waters.

E. coli is a bacterial marker for fecal pollution which dwells in the intestines of humans, cattle, wildlife and dogs, but is not always harmful to people. But one strand, known as 0157:H7 can cause abdominal cramps, vomiting, diarrhea and even life-threatening conditions.

“Boulder Waterkeeper requests the CDPHE Clean Water Compliance and Enforcement Section will review the information provided in this letter and investigate illicit discharge conditions coming from CU,” the complaint states.

Pathogens not limited to illicit discharges

Boulder Waterkeeper identifies the impaired portion of Boulder Creek as running from 13th Street on the west to approximately 61st Street on the east, at its confluence with South Boulder Creek. Its complaint to CDPHE focused primarily on what is known as Outfall C, a CU Boulder stormwater discharge point just west of the Folsom Avenue Bridge.

The Outfall C location is shared by CU Boulder and the city, but Hirsch’s group lays responsibility for the discharges there on the university, because it is on university property on the creek’s south bank.

Monitoring by both the university and the city, according to Boulder Waterkeeper’s complaint to the state, show that “the E. coli concentrations at Outfall C are significantly higher (at least 20 times) than the Boulder Creek stream standard of 126/cfu/ml and it is likely contributing to E. coli water quality impairment in Boulder Creek at Folsom Bridge and downstream.”

The response from CDPHE’s Nathan Moore, section manager of the Clean Water Compliance and Enforcement Section, to Boulder Waterkeepers was dated Aug. 20. It states there is “a very long list of sources other than stormwater that are allowed to discharge from a stormwater collection system, and for which prohibition is not practicable or necessary for protection of water quality.”

Those include many sources that commonly result in dry weather discharges and are very normal for stormwater collection systems, according to state health officials.

Pathogen sources in stormwater collection system discharges are common and not limited to illicit discharges, the response to Boulder Waterkeepers’ complaint states, and “contrary to what’s outlined in your letter regarding sources of E. coli, elevated E. coli can and does occur in MS4 discharges that do not contain illicit discharges.”

“CU Boulder continues to be proactive and take the matter of stormwater quality and E. coli mitigation seriously to help ensure a healthy, safe environment. And we continue to work closely with the Colorado Department of Public Health and Environment to ensure best practices and compliance with our MS4 permit in these efforts,” Lindenstein said.

“We are confident that the claims of illicit discharges made in the Boulder Waterkeeper complaint are unfounded, and this was backed up by CDPHE’s response to Boulder Waterkeeper. Any discharges from campus outfalls into the creek during dry weather conditions are generally from two sources, diverted stream flow and uncontaminated groundwater from building foundation drains, both of which are acceptable discharges under the campus MS4 permit.”

Hirsch, a retired environmental engineer who got his master’s degree at CU Boulder, has been beating the drum on contamination to sections of Boulder Creek for several months. He was dismayed by the state health department’s response.

“They said that they do not consider the discharge as being an illicit discharge under the permit,” he said. “They say these discharges are legal, because they are draining foundations of buildings, and I think (there is also) irrigation water coming off of the irrigation of the grasses, etc.

“We do believe it is an illegal discharge, because their permit is not specific to E. coli. It does not say they can discharge E.coli. If you‘ve got all this water coming from foundations of buildings, I understand that, but where is the E. coli coming from?”

He complains the university has failed to develop a technically strong implementation plan to address the investigation and mitigation of the E. coli that is being found in the city’s primary waterway. He also faults the state for what he feels is an inadequate response to his organization’s complaint.

“What’s happening with (CDPHE) is they don’t have enough money to go out and do enforcement of this type of MS4 permit,” Hirsch said.

“My sense is these people, I don’t think they even went out and visited CU, in terms of looking at those outfalls. I don’t think they did their due diligence of following up on my complaint. So, we’re going to continue pushing these issues.”

The letter from state health officials in response to the Boulder Waterkeeper complaint points out that CDPHE is in the process of renewing the general permit that covers CU Boulder’s stormwater collection system, and that the new permit will include additional measures to help reduce pathogens in discharges.

CDPHE said Thursday that the renewal process for CU Boulder’s discharge permit is still at the public notice stage, and that any additional public comment to help protect and remediate Boulder Creek is welcomed. Community members can learn submit public comments to mary.welch@state.co.us,and learn more at bit.ly/2L4G6m6.