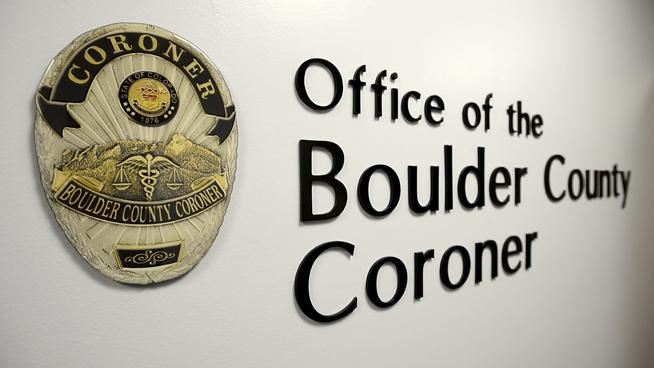 The Boulder County Coroner’s Office has identifed the student found dead Tuesday at the University of Colorado Boulder’s Williams Village as a 19-year-old Fort Collins woman, according to a news release from the coroner.

The release identified the woman as Madalyn Prewett.

It also stated an autopsy has been completed but the cause and manner of death have not been determined, pending further investigation.

After Prewett was found dead Tuesday, CU Boulder police spokesman Scott Pribble said that the death did not seem suspicious. A later update from the CU Boulder police twitter account said that “CUPD’s initial investigation does not indicate foul play.”

The Coroner will identify the student after notifying next of kin and later determine the cause and manner of death. We are saddened by the loss of our student and extend our condolences. We are offering support services to those who need it. https://t.co/uyMgi2im7G (2/2)