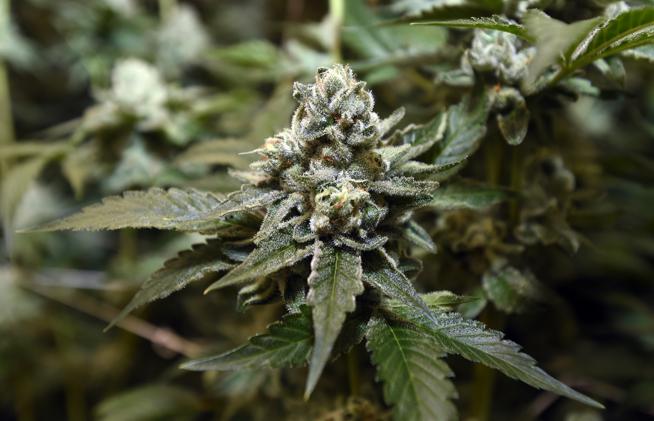 Marijuana can be delivered to Superior residents starting in January.

Town trustees on Monday unanimously voted in favor of an ordinance to allow both medical and retail marijuana to be delivered to residents.

The board was given three options for an ordinance that addressed the regulation of marijuana delivery differently.

“If there’s someone using marijuana and we send them on the road, let’s give them that opportunity to not get into their car,” Lish said.

Town Attorney Kendra Carberry on Monday said she was not aware of how the sales tax collection will be enforced.

Trustee Kevin Ryan voiced concern over the enforcement side of allowing delivery into town.

“I really worry about the lack of policing and enforcing around this. Is this going to be the equivalent of a pizza delivery. It would be unlawful to deliver marijuana to a 14-year-old,” Ryan said. “We have no infrastructure to police this within our community.”

Carberry said because those who deliver will need a license, there may not even be anyone to deliver to residents.