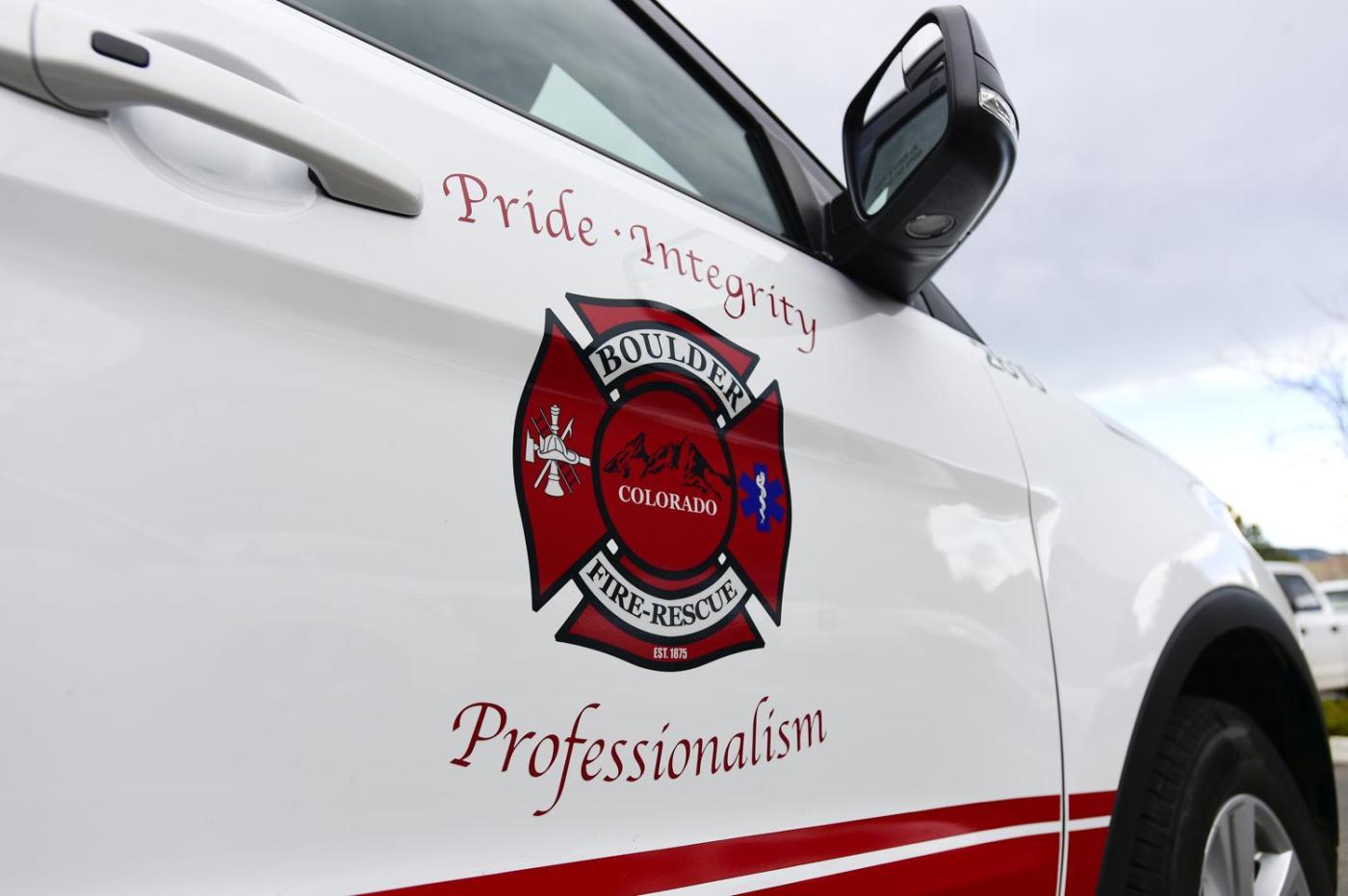 One suspect was arrested Wednesday morning in connection with a fire that started Tuesday night inside a tunnel at the Wellman Canal.

There were two transients inside the tunnel at the time the fire started, according to Capt. Jason Moat, with the Boulder Fire-Rescue. One of those people has been arrested. The other was issued a summons for trespassing. The fire injured one of the people inside the tunnel, as well. They were hospitalized and the extent of their injuries was not known.

Moat said authorities had to wait for the fire to burn out, because it was too dangerous for firefighters to battle the blaze inside the tunnel. Firefighters and police were on scene until after midnight monitoring the situation. Moat said the canal does not appear to have been damaged in the fire.

The fire prompted the closure of 30th Street between Colorado and Arapahoe avenues.