July 9th, 2019 was a big day for the Epic Racing team as they began the qualifier for Transpac 2019. Jason Seibert and Team Epic are thrilled to get the race.

The race was sponsored by Epic Cash, “Epic Internet Cash”. Scan the QR code on the sail of Gamble. Here is a shot from day 1 of the qualifier. 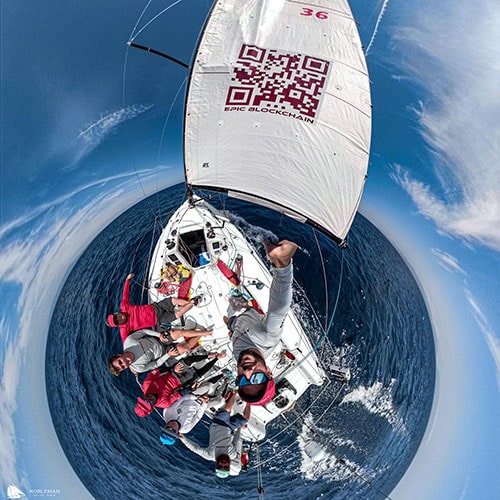 Preparation for the qualifier. 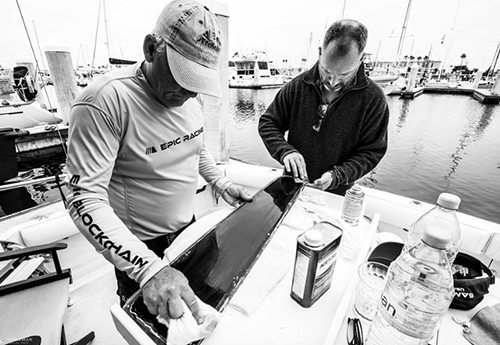 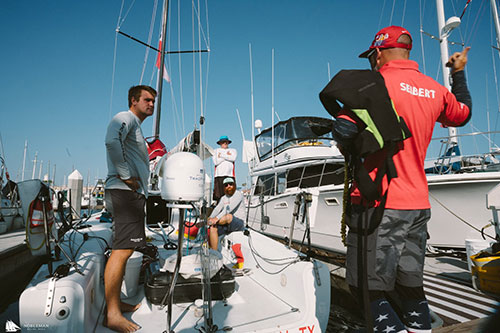 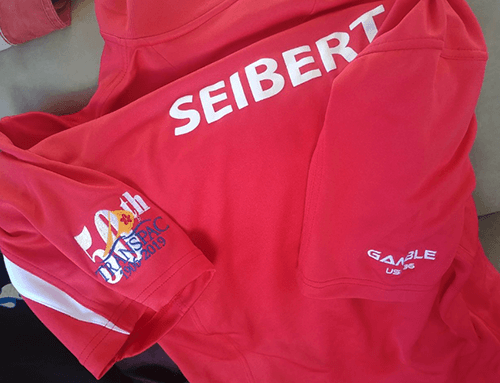