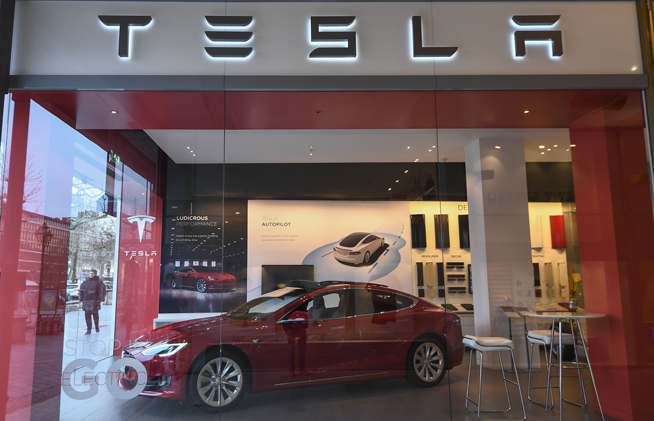 Here we go again. In the rush to roll out driverless cars, Tesla is playing fast and loose with public safety by putting untested, uncontrolled autonomous vehicles on city streets.

Last month the car company released Smart Summon, a software update that allows Tesla owners who have purchased a “full self-driving” package to use a smartphone app to command their vehicle to turn itself on, pull out of a parking space and drive to the smartphone holder’s location. The app works on Teslas parked up to 200 feet away.

Tesla beamed Smart Summon to customers with instructions to use only in private parking lots and driveways, and only if the app user can see the car at all times “because it may not detect all obstacles.” Oh and yes, “be especially careful around quick moving people, bicycles and cars.” You think?

Of course, videos soon appeared showing driverless Teslas cruising through busy shopping center parking lots, driving on public roads and traveling out of sight of their operator, Times reporter Russ Mitchell found. Some videos show successful trips by the unmanned vehicles, while others show near collisions and snafus with the system.

Apparently, it’s all perfectly legal. And that’s the problem.

The federal government’s transportation safety regulator, the National Highway Traffic Safety Administration, says it is keeping an eye on the Smart Summon system and “will not hesitate to act” if it finds evidence of a safety-related defect. That’s in keeping with the hands-off approach to autonomous vehicles taken by the federal government, which has adopted no national rules governing the deployment and performance of driverless technology. There are rules for driverless cars at the state level, but they vary from state to state.

Who will ensure that Tesla owners are using new technology safely? Tesla has been far more aggressive than its rivals in making cutting-edge driverless technology readily available to its customers. The company has already come under scrutiny by regulators for its Autopilot system after two fatal crashes involving Tesla’s driver assistance system.

The bigger problem is that federal regulators have refused to adopt rules for the testing and deployment of driverless cars. Current policies let the car’s manufacturer decide when the vehicle is safe enough for public use. But the public streets should not be turned into laboratories for private company experiments, especially not when the results can be lethal.