At 5.34 PM UTC, Tether Treasury minted a massive amount of Tether, and the news spread like wildfire. Tether which was already speculated to carry out suspicious transactions was questioned for printing 5 billion USDT, an amount large enough to shake things for Bitcoin.

The CTO of Tether and Bitfinex, Paolo Ardoino was quick to respond before this could be interpreted as manipulation. He informed the community that printing 5 billion USDT was a mistake and that they were intending to mint 50 million as a part of a swap from Omni to Tron Tether.

“While preparing the issuance for Omni to Tron swap there have been an issue with the token decimals. Please check the burn transactions below”

Poloniex Exchange chimed and said that the minting took place when the exchange was conducting a USDT chain swap with the help of Tether.

“An incorrect amount of USDT was accidentally minted, and this has since been resolved to the intended value.”

Thus, the treasury decided to burn the minted 5 billion USDT and later print the amount that was needed, 50 million USDT. Whale alert provided the details of the burn carried out by the treasury in two sets of transactions. Below are the transaction details for the burn: 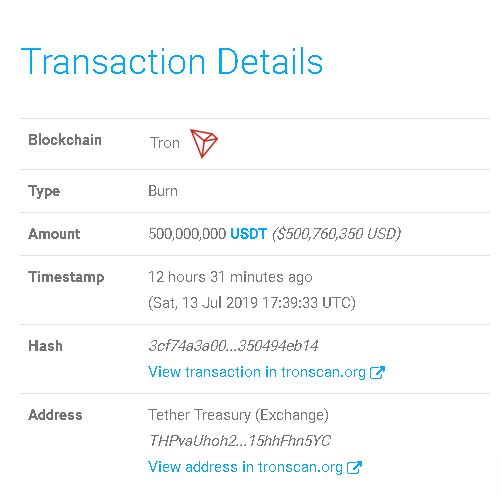 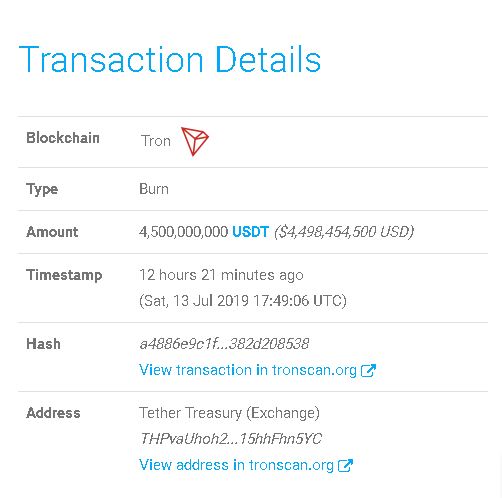 Ardoino justified the action by telling the community that since they have to work with different toolchains across multiple blockchains, issues happen and they were working towards preventing any such thing in the future. However, even as the alert informed the community of Tether printing 50 million USDT, the price of Bitcoin was noted to be rising post the whole fiasco by 5.46% within a couple of hours.