After failing to win his bid to return to the European Parliament, Tony G is back on the felt. And he is ready to tackle the GTO superstars at the upcoming WSOP Europe series. Or, so he believes. 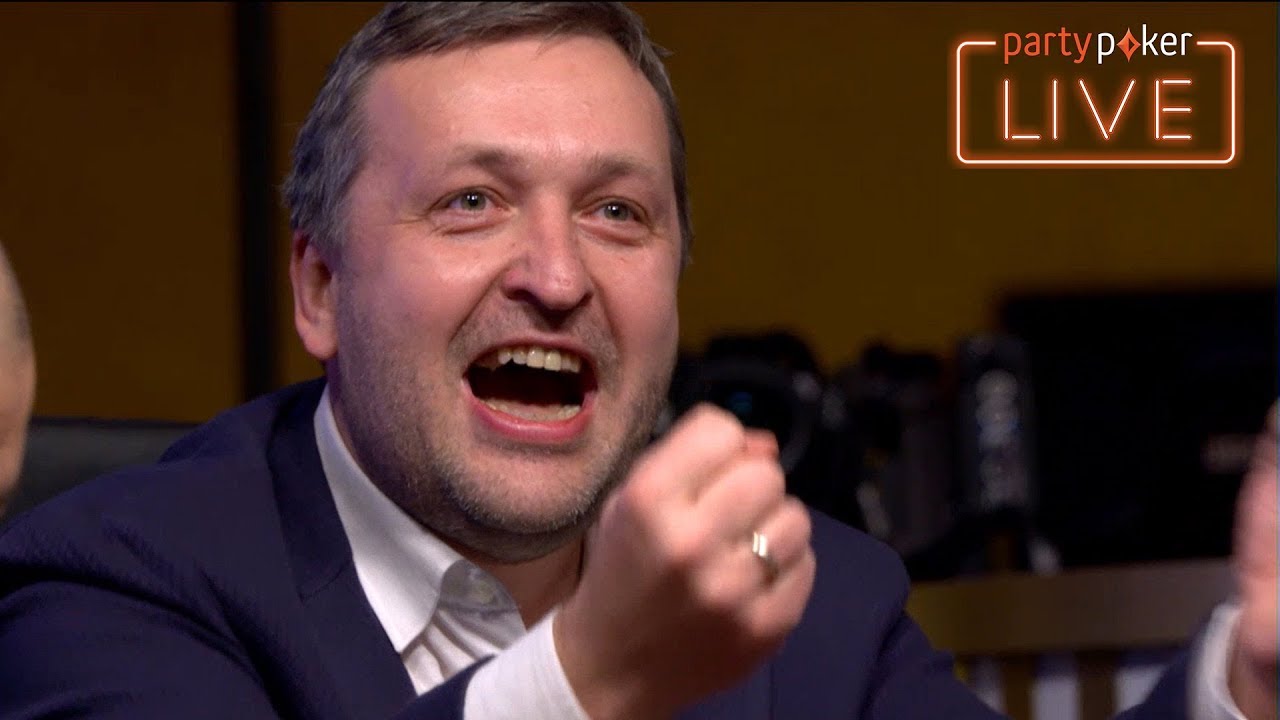 Tony G wants to send the GTO bots on their bike next month. (Image: YouTube)

The loudmouth now former Lithuanian politician called his shot on social media. He plans to dominate the young poker greats next month.

Antanas Guoga, known in the poker streets as Tony G, has never been short on confidence. He once proudly proclaimed, “I am the best,” on a televised poker show.

Guoga was one of the most polarizing figures in the game during the poker boom era. He often berated and taunted his opponents, and always loved to needle Phil Hellmuth.

But he’s been more focused on representing Lithuania in the European Parliament and cryptocurrency in recent years. However, Tony G ready to get back to crushing it on the felt on a more regular basis, starting with WSOP Europe in October.

Today I start my campaign – it is time for us old boys of poker to fight back against the GTO and tanking cyborgs – it is the poker version of Avengers Assemble and I am armed with special powers
my mission will commence at King’s upcoming WSOPE good will conquer over evil pic.twitter.com/NwbR6aQ1EF

“Today, I start my own new campaign,” he wrote on Facebook. “It is time for us old boys of poker to fight back against the GTO and tanking cyborgs. It is the poker version of Avengers Assemble and I am armed with special powers.”

Tony G certainly does have special powers. such as forcing Russian poker player Ralph Perry to get “on your bike.” But he’ll have his work cut out from him in Rozvadov, Czech Republic if he expects to do the same to the GTO poker stars. And, we mean no disrespect to Perry, whom we’re certain is a competent player. He’s no Stephen Chidwick, however.

“Stage One” of his mission to take the game back from the GTO crushers begins at King’s Casino next month. He hasn’t announced “Stage Two” yet or if he’ll start back over at Stage One in the event the GTO bots do the crushing.

He Can Still Play

Tony G certainly isn’t rusty. The Lithuanian politician won a high roller at the Partypoker Millions in Rozvadov last month for $265,859. And he’s competed in quite a few live-streamed cash game shows in recent months. So, he should be good and ready to prove the GTO pros still haven’t found a way to defeat an old-school legend.

Guoga is one of the most polarizing pros of all-time due to his aggressive behavior at the poker table. He isn’t afraid to verbally attack opponents or taunt a player after winning a big pot. But, oddly enough, he tends to be gracious in defeat.

Will he be gracious if the GTO superstars spoil his plan at WSOP Europe? That seems highly unlikely, but we shall see.