Previous Next
Trends report shines a light on housing, inclusion in Boulder County 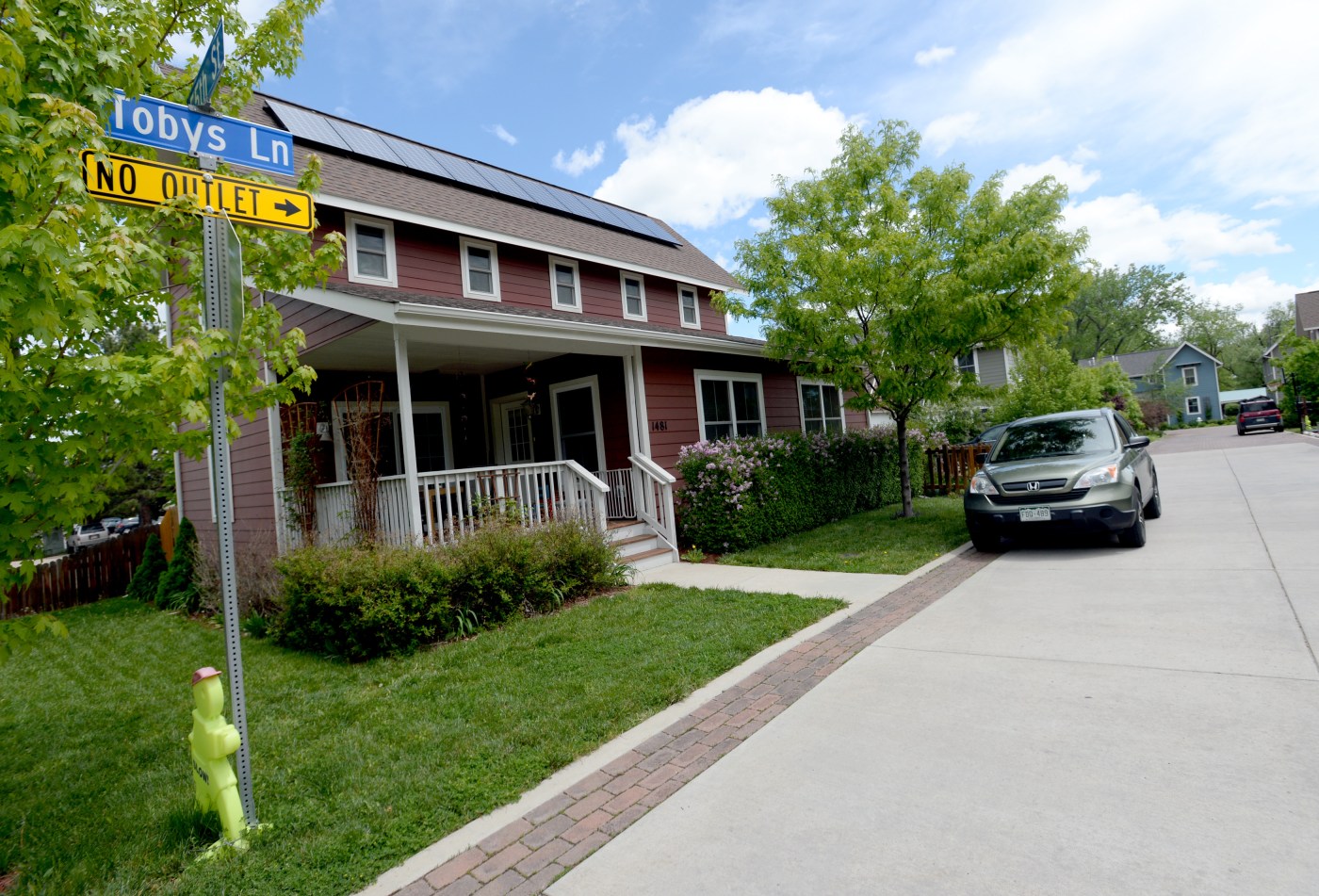 In its biennial trends report, the Community Foundation of Boulder County again found that housing prices are a persistent problem, but this year highlighted that, despite Boulder’s reputation for openness, the area can be less welcoming to minorities and other marginalized groups.

The entire report can be viewed online at commfound.org/trends. The foundation also is hosting an event to share the highlights from the report with community members.

The report’s section on demographics highlights the story of two Boulder residents, Nikki Larson and her husband Noah, who said they were driven out of town after failing to snatch up a house in a hot market. Their landlord ended up selling their long-term rental, and they eventually moved out of town.

“This story illustrates how much housing prices determine who lives in Boulder County,” the report reads.

According to the report, the median home value varies greatly, even within Boulder County. But they are far above national and state averages.

Chris Barge, Community Foundation of Boulder County’s vice president of strategic initiatives, said that he considers the county to be in a housing crisis.

“It’s long since been one,” said Barge. “It’s the result of preserving one of the most beautiful spots in this country to live. And in so doing… you’re attracting like a magnet so many wealthy and highly educated people who are entrepreneurs and built a thriving, diverse business sector.”

Barge said that many of the problems that Boulder faces mirror similar struggles that cities like San Francisco have faced on a larger scale.

“We could take a page from their experience,” he said. “And we ought to, as we continue to grapple with a lot of the same dynamics that they’ve been going through for longer than we have.”

He also said that Boulder County is in a “double bind,” in that it views itself as progressive and diverse, but is “no more progressive and much less diverse than the national average.”

“Costs have risen so high that, in 2017, experts declared a complete end to affordable housing in Boulder County,” reads the report.

And according to U.S. Bureau of Economic Analysis statistics provided in the report, the number of jobs added in the county between 2007 and 2017 outpaced the number of housing units authorized by over 28,000.

The report also included a survey conducted by the foundation, asking which groups residents were “open or very open to.”

At the top, 79% of county residents were open or very open to gay and lesbian people. But lower percentages of the county’s residents, at 47% and 46% said they were open to racial and ethnic minorities and immigrants from other countries, respectively.

One recent event that brought to the fore the struggles that Boulder County has faced with inclusion and bias was the confrontation between a Boulder police officer and Zayd Atkinson, a black Naropa student, this March. Atkinson was picking up trash outside his home when the officer tried to arrest him for trespassing and drew his gun. Atkinson disputed the officer’s right to arrest him and eventually eight more officers responded. The officer who initiated the contact resigned, but an internal investigation and an independent review of that investigation determined there was no evidence of racial profiling.

The report mentions the incident, and notes that “Boulder Police are twice as likely to arrest black people than white, non-Hispanic people after stopping them, a recent study shows.”

Donna Lovato, the executive director of El Comite de Longmont, an organization that promotes social justice and provides help to both the Latino and non-Latino community, said that the way forward in terms of changing attitudes on immigrants and racial minorities in Boulder County is education.

“I think the misconception is that they’re coming in here and they’re taking our jobs,” said Lovato. “But, you know what, people call us and we post jobs up here (at El Comite) and they can’t find enough people to fill those jobs.”

She said that other misconceptions, like the idea that undocumented people are taking advantage of government benefits, contribute to negative feelings toward immigrants, as well.

“I have worked in the community… since I was in my 20s,” she said. “But I have never, ever been able to provide services to somebody who is not documented.”

Despite many critiques offered up in the trends report, it also made room to highlight some good news around Boulder County, including its “vibrant” arts scene and the step forward for education that full-day kindergarten representso.

In addition to efforts on the district level in St. Vrain Valley School District and a “renewed focus on education equity” from the superintendent at Boulder Valley School District, the report reads, “a new commitment by the state to fund full-day kindergarten has early learning advocates cheering and hoping it leads to improved quality and access to preschool.”