The Tron Foundation recently celebrated its first anniversary and gifted the community BitTorrent File System and BitTorrent Speed. Along with these developments in its ecosystem, Marcus Zhao, Technical Director of the Tron public chain, announced yesterday that the team had nearly completed the anonymous transaction system, following Tron’s journey up the CoinMarketCap ladder.

The tenth-largest token’s growth is largely due to the popularity of its DApps. At press time, Tron reported 513 DApps, with an increased transaction volume and smart contract numbers reaching 1,033. 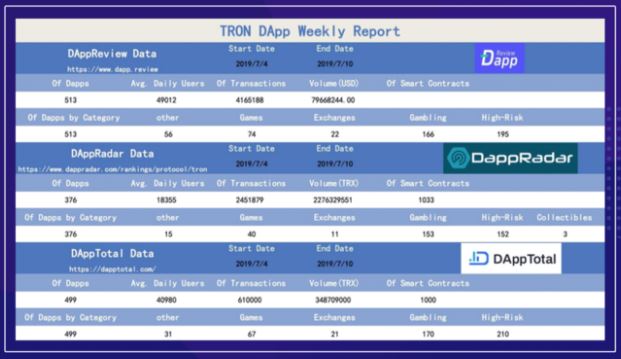 The DApp report introduced two new DApps to the community: Just.game and Eggie.world; both gaming DApps. The former was developed by the well-known developers of Fomo3D. The latter is a collection game where users have to train their Eggs, and are rewarded for doing so.

Tron recently integrated with BlockSpot, a crypto-market data platform which boosted the token’s popularity. The rise in popularity and demand has led to well-known exchanges namely, BigONE, CEX.IO, and Bitpie listing Tron. Poloniex, that already supports USDT on the Tron network, extended its support to the USDT-Tron airdrop taking place on July 15. 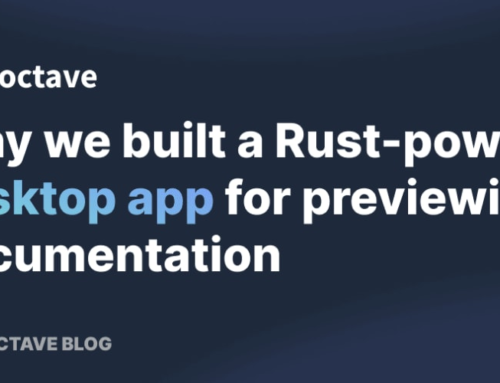