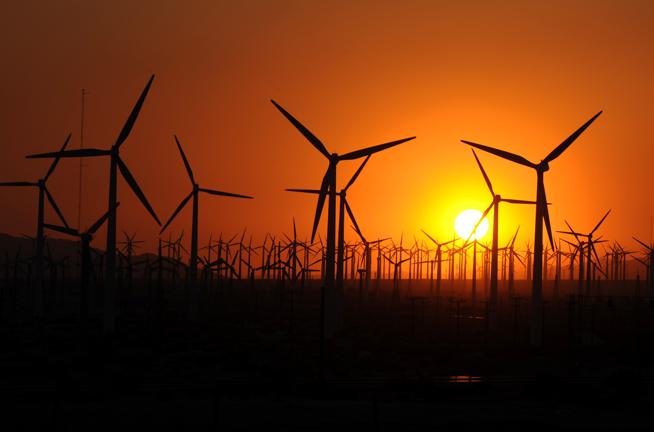 Established after the Democrats took control of the House following the 2018 mid-term elections, the committee — comprised of 15 members, nine Democrats and six Republicans — is tasked with vetting potential solutions to climate change and drafting legislation based on its findings.

So far the committee has focused its hearings on ways to reduce carbon emissions while boosting the economy by transitioning the workforce from traditional energy jobs in the coal and oil and gas industries to the renewable energy and energy efficiency sector.

“If it is done right, with the interests of America’s middle class and working families, at heart, there will be a place at the table, a job and a paycheck for every American while we solve the climate crisis,” David Foster, a distinguished associate with the Energy Futures Initiative and a former senior adviser to U.S. Secretary of Energy Ernest Moniz, testified at a committee hearing on April 30. “But we have to do it right.”

Boulder is home to some of the top environmental research facilities in the world, along with several leading environmental businesses and environmentally progressive municipal governments, making it a perfect place for the committee to start their fact-finding mission, according to a news release.

“The state of Colorado —and the 2nd Congressional District in particular — is an epicenter for climate change research, home to both renowned research facilities at the University of Colorado Boulder and Colorado State University and federally funded labs and facilities at the forefront of climate and environmental research,” Neguse said in the release. “That is why it is only fitting that we would host the newly empaneled House Select Committee on the Climate Crisis here in Boulder for our very first field hearing to discuss critical state and local efforts to combat the climate crisis.”

Though an official schedule has yet to be confirmed, during the committee’svisit, Committee Chair Kathy Castor, D-Florida, Neguse and the 13 other members will meet with officials in Boulder and hold an official congressional field hearing on the clean energy transition.

“The climate crisis is already harming the people and places we know and love, but we also have incredible opportunities to clean up our air and create new clean energy jobs,” Castor said in the release. “We’re all in this together and I’m excited to meet with scientists, entrepreneurs and local leaders in Colorado who are working on solutions to our climate crisis.”