A bipartisan group of 20 US legislators in Washington has requested the Internal Revenue Service (IRS) to update its 2014 guidance on cryptocurrencies. The new update is expected to be made in the coming weeks.

In this new development, legal issues relating to the adoption and use of cryptos are particularly a point of interest, in which at least three bills are being considered for this purpose.

Regulations in the US has never smiled at cryptocurrencies and its adoption in the region. And for the over 10 decades of existences of this set of digital assets, the US financial regulators have constantly enacted laws and regulations which widely restrict participation. Most recently, as Facebook aimed to bring cryptocurrencies to the public, it has met with regulatory obstacles, a result of which the proposed Libra project had to be halted.

With regards to Libra, Facebook had recognized the favorable framework of regulations in regions like Japan and Switzerland which prompted the social media giant to initiate the developmental process of its cryptocurrency in Switzerland. This, many US residents believe is a setback for the country in some ways.

“The concern I have is really about driving innovation out of the country,”

Altho/ugh Bitcoin and other cryptocurrencies show great prospects and usability, they have also been able to gain disrespect among financial agencies which believe digital currencies like bitcoin are used and adopted for its anonymity of transaction and use especially among drug dealers and scammers. This explains why regulations are not the only issues faced with cryptocurrencies.

Not Everyone Is Happy

And not everyone in Congress like the idea. Last Tuesday, Rep. Maxine Waters (D., Calif.), chairwoman of the House Committee on Financial Services, asked Facebook to stop developing its Libra for the regulatory procedure to confirm its safety to the public, and global financial stability. The committee is set to hold a hearing on Libra later this month. According to spokesman Joshua Gunter, Facebook plans to work with legislators and attend hearings.

The Internal Revenue Service (IRS) in 2014 proposed to treat Bitcoin as an investment property in the same category as stocks or bonds. This subjected the crypto to capital-gain taxes and U.S. taxpayers were to report every gain or losses on the digital currency.

Legislators seem to have a different point of view. A bipartisan group of House members earlier this year suggested a law that would grant cryptocurrency a de minimus exemption as bonds and stocks. However, this Token Taxonomy Act would also exempt cryptocurrencies like bitcoin from being classified as security assets. 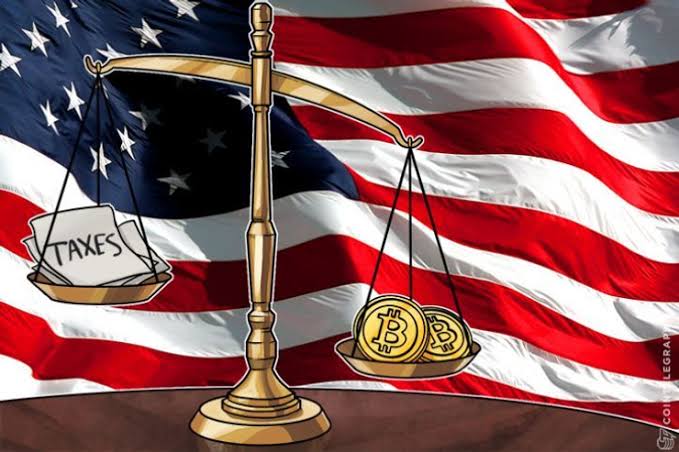 There is a fresh wave of heat against bitcoin in Washington, D.C.