US Regulators Propose a New Bill for the “Big Tech”


The democratic wing of the House Financial Services Committee in the US has proposed a new bill that would prevent big tech companies “from functioning as financial institutions or issuing digital currencies.”

Reportedly, a bill “Keep Big Tech Out Of Finance Act” has been drafted and is being circulated with the regulators. If passed, the new law will rule out “Tech” space from entering into the payments space. Moreover, it targets explicitly Libra, the brainchild of Facebook, which is also backed by other big tech names like eBay and Uber.

According to the media source, the bill includes the following conditions which would prohibit the online services platforms and service providers from engaging in independent finance activities,

“A large platform utility may not establish, maintain, or operate a digital asset that is intended to be widely used as a medium of exchange, unit of account, store of value, or any other similar function, as defined by the Board of Governors of the Federal Reserve System,”

Notably, not a single bank has joined the Libra Association at the moment. However, the two big card issuing firms, VISA, and MasterCard, which have agreed to join are closest to the Financial Services industries. Even the President of the US, who recently spoke about cryptocurrencies also reiterated the fact that,

“Facebook and other companies want to become a bank, they must seek a new Banking Charter and become subject to all Banking Regulations, just like other Banks, both National and International.”

Moreover, as reported earlier on Coingape, the new SEC guidelines have also put considerable impositions on the crypto custodial platforms trying to seek the regulator’s approval. One of the few options that these firms currently have is registering as an SPDI under the Wyoming State laws.

Libra announcement had a massive impact on the cryptocurrency markets. It restored investor confidence as cryptocurrency seem to be gaining mainstream adoption. However, ever since its release, Facebook has received a lot of criticism from Governments all over the world.

Furthermore, if the above said bill is approved in the House, it would necessarily put an end to Libra. It would also motivate the firms involved to review their plans.

Will a banking license solve things for the upcoming industry, or the regulators will nip it in the bud? Please share your views with us. 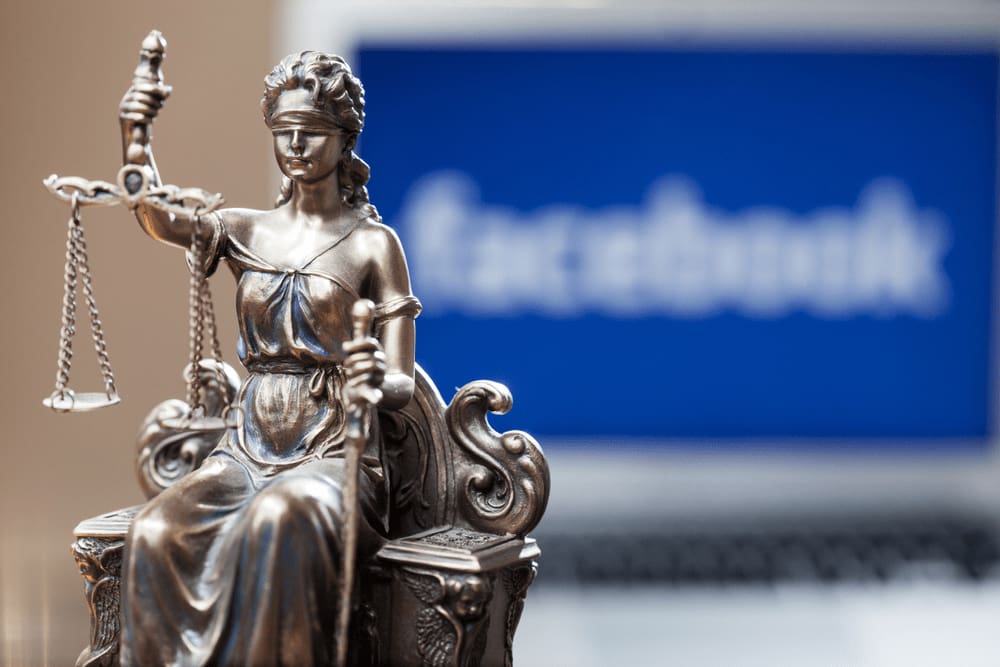 Big Blow to Libra: US Regulators Propose a New Bill for the “Big Tech”

The democratic wing of the House Financial Services Committee in the US has proposed a new bill that would prevent big tech companies “from functioning as financial institutions or issuing digital currencies.”