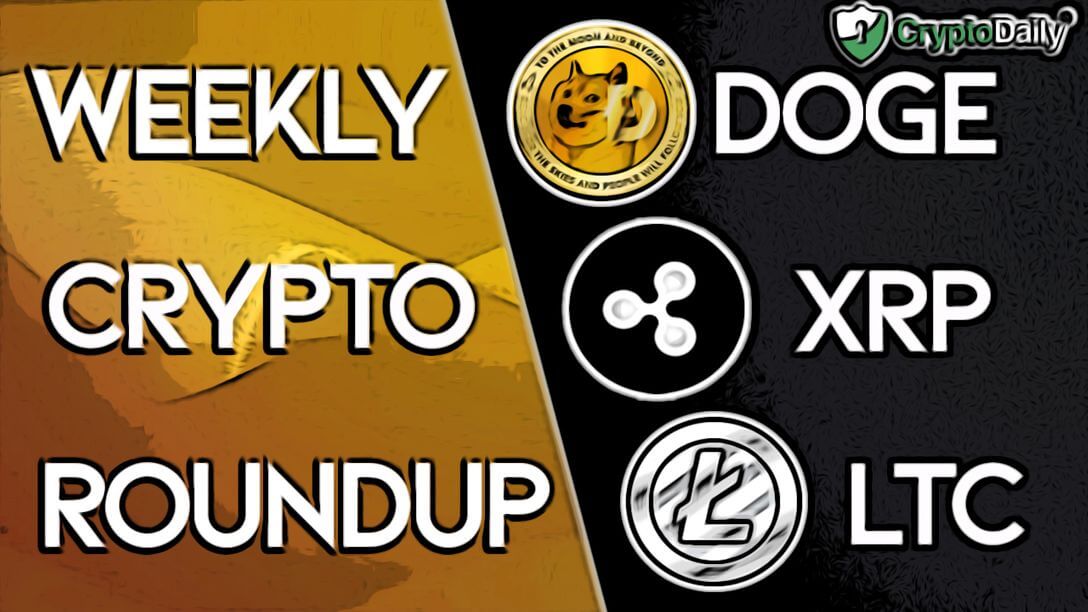 One of the biggest cryptocurrency exchanges in the world, Coinbase announced earlier in the week that the Coinbase wallet will now be supporting the popular meme-based cryptocurrency.

According to the announcement that stated the news, the new wallet update with Dogecoin support will be launched to all users on both iOS and Android devices in the next week.

In the past, the exchange has announced that users of the Coinbase wallet can now store encrypted private keys on personal cloud storage accounts, using either Google Drive or iCloud.

Over the past few weeks, it seems that the bulls are looking to charge past the exponential moving averages on Dogecoin and if this goes well, the cryptos price will fight on the bullish path and hopefully we will see a big increase in May.

By mid-April, DOGE broke away from a shortfall and the coin has now found its stability. As we reported earlier in the week:

“This altcoin has seen little resistance which was first at 58 satoshis with a more indicative resistance level of 69 satoshis. However, there is still a reason to stay optimistic about the future though as over the weekend, the 200 EMA level was at 55 Satoshis so it should be fairly routine for bulls to break.”

Ripple has made a LOT of partnerships over the past year and this week is no different. A Euronet subsidiary called, Ria Money Transfer has just got on-board with RippleNet. The subsidiary will be utilising xCurrent to connect and transact with Ripple’s global blockchain network of more than 200 financial institutions.

In addition, Ripple will also be able to leverage Ria’s Digital Integrated Payments Cloud, an international fintech ecosystem that the company that says allows its partners to disrupt the traditional payments space.

“We are using our technology to actively support parties who are making inroads to disrupt the more traditional players by providing them with state-of-the-art technology and immediate access to our expansive physical network, which would take years to build from scratch.”

“We signed an agreement with Ripple that gives Ripple access to Ria’s global physical and digital footprint, while also allowing Ria’s customers to connect and transact with Ripple’s network which includes more than 200 financial institutions worldwide.”

With Ria servicing customers in over 55 countries in more than 375,000 locations worldwide, the partnership seems to offer more efficient payment methods for Ria’s international customers.

“At Ria, we have developed the second largest Money Transfer network in the world along with a best-in-class compliance program all connected by our proprietary technology. Ria’s integration with Ripple serves to build rails for an innovative payment infrastructure that seeks to provide easier access to potential partners, while delivering faster and cleaner payments to its users. Time is a vital currency for our customers and partners, so we always keep it at the center of our innovation efforts.”

The Litecoin founder, Charlie Lee was recently featured on Anthony Pompliano’s podcast where he was asked some tough questions about a lot of topics including LTC.

Now despite creating it, Lee sold all his LTC when it was worth around $300, he thought that the price was going to keep going up as he has now confessed:

We discuss the early days of Coinbase, why he originally built Litecoin, how crypto evolved over the last decade, what the current challenges are, and where Charlie sees BTC & LTC going in the future.