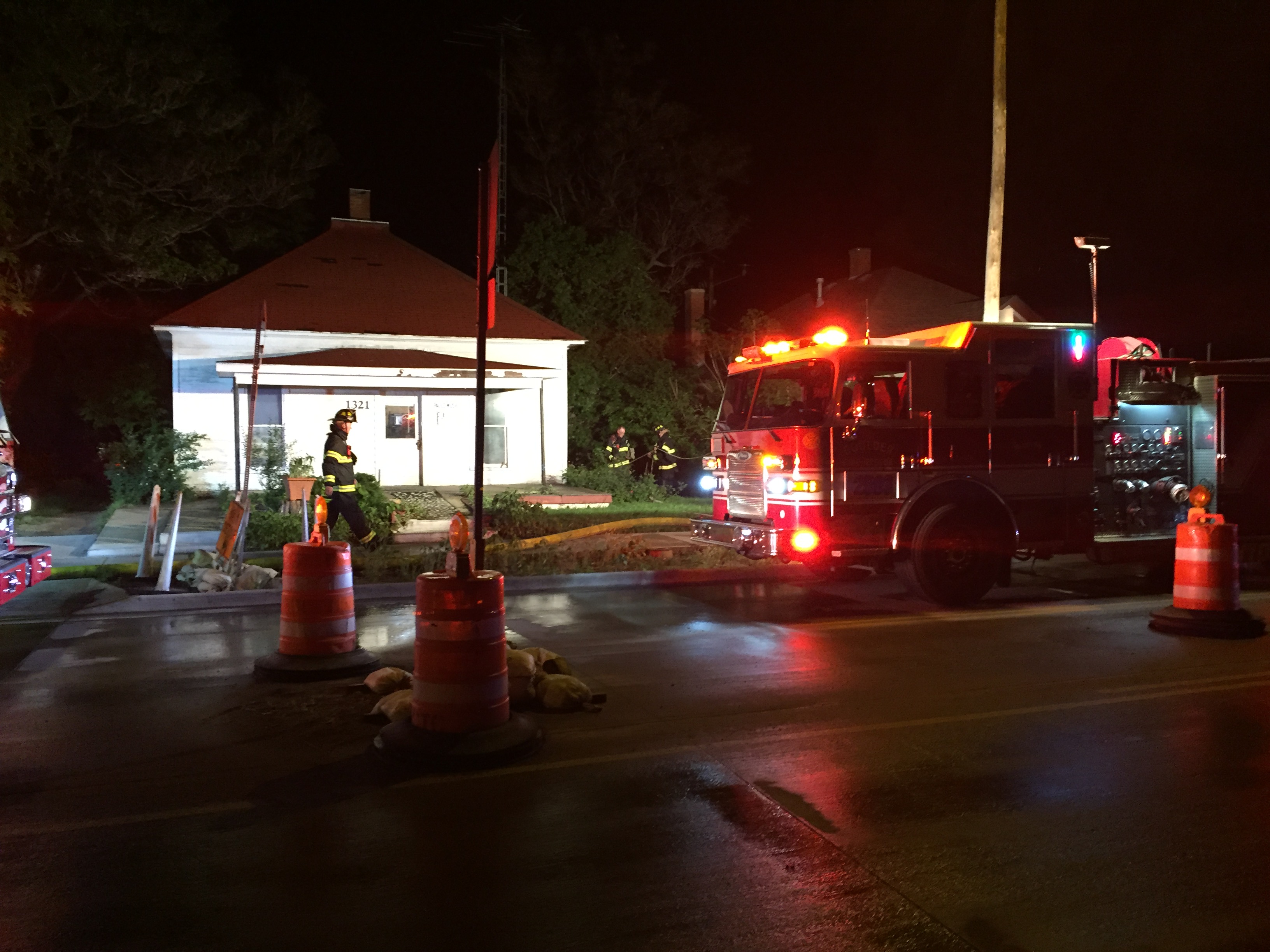 Firefighters responded to a storage shed fire that was roughly 10 feet from a home Wednesday night behind 1321 Arapahoe Ave.

The fire took place at approximately 9:22 p.m. inside a storage shed where the resident owner had stored some cans of a paint and gasoline for a lawnmower.

Boulder Fire Department Duty Battalion Chief Carol Brown said a homeless person was inside the shed shortly before the fire started, likely trying to escape the rain. A resident owner had kicked them out minutes before the fire. Brown said no one was injured during the fire.

According to Brown, firefighters were able to put out the fire in 10 minutes.

“They got it out and it appears the only thing damaged was a tarp inside the shed,” Brown said.

Authorities shutdown part of the street on westbound Arapahoe starting at 15th Street as they tackled the incident.