Which is Better for TV?


Poker Twitter sure sparks some of the most intriguing debates. Partypoker executive Rob Yong ran a poll of his followers on which type of players are most entertaining to watch on TV or live-stream – GTO or old-school pros. And the results sparked in interesting debate. 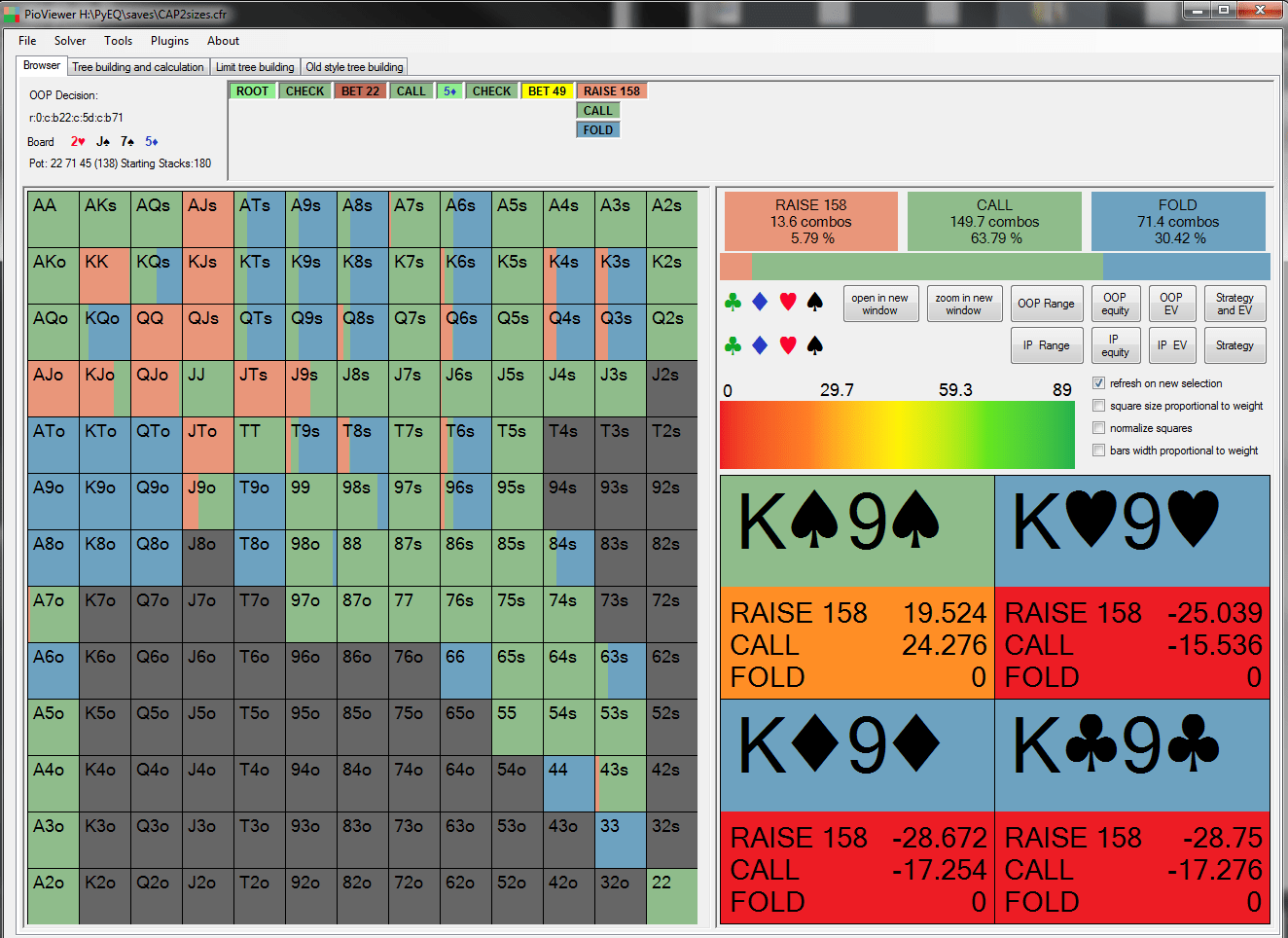 Do you care about hand ranges or play more of a “feel” style of poker? (Image: crushthemicros.com)

Yong’s poll indicates that his followers, at the very least, prefer watching the old school pros in action over those who use a game theory optimal (GTO) strategy. The results weren’t even close, in fact.

Streamed High Stakes Cash Games, both Live & Online @partypoker get most attention = so good tool to promote the game therefore I want to develop more content – but opinion differs on which line-ups are best – what type of players do you like to watch?

Game theory optimal is more than just a fad that’s taken over the poker world in recent years. It’s a proven method for crushing the game at any level. But it’s most prevalent at the high stakes levels because mastering GTO requires a ton of studying and at least basic math skills.

GTO poker is a strategy which, if played flawlessly, cannot be exploited. No player, however, has learned how to play perfect GTO, at least not up to this point. Players study GTO to learn how to balance hand ranges, meaning they mix up the frequency of their bets, raises, checks, and folds in every situation based on what is most optimal.

The downside to GTO, at least from a television viewer’s standpoint, is that those who play GTO poker are often so focused on playing flawless poker that they are boring to watch to some. But others are more interested in watching great poker than entertaining characters.

Rob Yong, a recreational high roller, believes old school is hosting a home game on PokerGo in December. He is going to select the competitors in the high-stakes game and asked his followers who he should invite. Should he invite the new-school GTO regs or old-school grinders like Mike Matusow and Phil Hellmuth?

Yong was surprised GTO pros received 26 percent of the vote. He, apparently, figured that few were interested in watching the best in the game today play. He even referred to GTO pros as “nits,” which triggered some of the individuals he insulted.

David Peters, one of the best high rollers ever, chimed in. He said that, “new school elite players are not tight and are usually very aggressive creating huge and interesting pots.”

Peters defended “elite” pros such as himself. He argues that fans want to watch top pros because they can “think about why they did certain things.”

Phil Galfond also defended the new-school pros such as Peters. He disputes Yong’s claim that the high rollers of today are “nits.”

Nits in comparison to who? Non-pros, sure, but most new school pros play more loose-aggressively than old school pros.

Gus and a few others splash around some, but how often do you see Hellmuth, Brunson, Matusow, etc. bluff off a stack? Haxton, Koon, etc. do regularly.

Pros such as Daniel Negreanu, Prahlad Friedman, and Ben Lamb commented on the thread to RSVP. We’ll see if Yong wants those players in his game.