According to a recent blog post by Unchained Capital, a financial company which offers cash loans to long-term cryptocurrency holders, the long-term necessity and importance of bitcoin’s energy consumption outweighs its controversial climatic influences and environmental disruption.

According to the insightful conclusions, bitcoin’s “wasteful” energy consumption is a more rational alternative in building a better more stable global economy compared to the present financial framework which relies on limited, prone to errors, unreliable human handling bringing the financial systems to a bitter end.

A research made particular reference to the ongoing Venezuelan financial crisis and the possibility of such disasters in many parts of the world which rely on a similar scope of financial frameworks.

How Bitcoin Consumes Energy And Just How Much?

When bitcoins are transferred from one wallet to the other, such movement of coins, otherwise known as transactions are validated on the network by a multiplicity of computers which then sign the transaction and add it to the blockchain. These servers operate on a frequency of electricity which amounts to so much in the value of money. Currently, the work done needs massive amounts of processing power contributed by miners globally, running 24/7. This processing power requires energy. For instance, at 75 exahashes per second, the bitcoin network currently consumes an approximate 7-8 gigawatts of electrical energy which translates to ~$9 million per day (or ~$3.3 billion per year) of energy at a marginal cost of 5 cents per kWh (rough estimates). Based on national averages in the U.S., the bitcoin network uses up as much energy as approximately 6 million homes.

The traditional centralized fiat systems controlled by governments are fast deteriorating. Unlimited supply of fiat monies enables the government to manipulate the currencies to unthinkable magnitudes. Recently, at the height of the tensions created during the US-China trade wars, there were reported cases of currency manipulations of a high order.

While this is not to assume that countries like the United States and China are likely to fall into the same economic devastation as Venezuela, it is reasonable to conclude that centralized human-controlled financial systems are vastly unreliable compared to the decentralized energy-consuming bitcoin model.

According to bitcoin standard bulletin,

“If it prevents one instance of hyperinflation such as Venezuela from
happening […], bitcoin’s energy consumption would be the best bargain humanity ever got.”
– Saifedean Ammous, 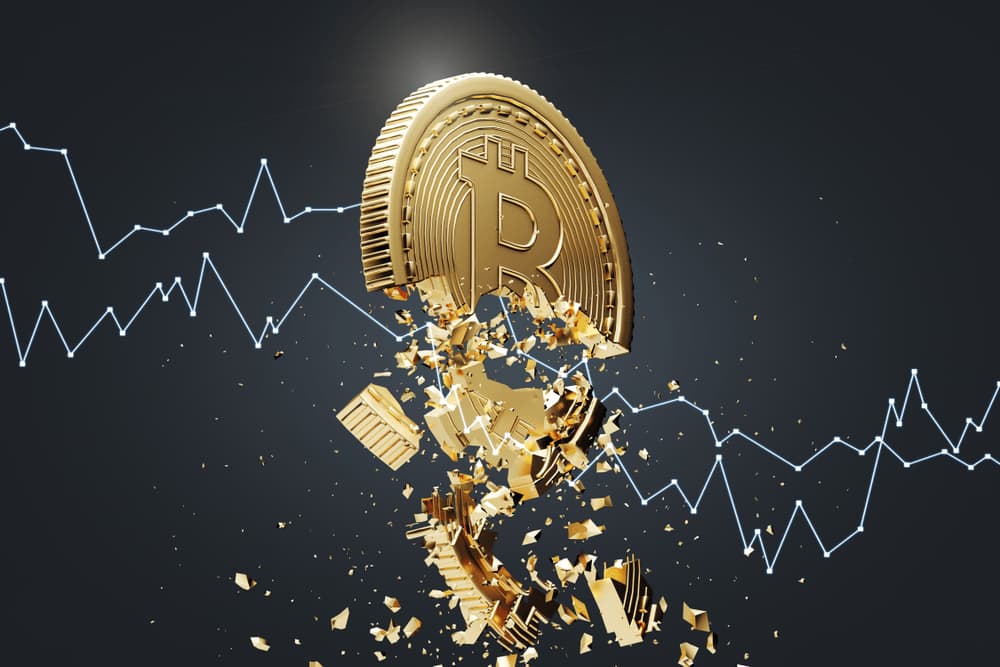 Why Bitcoin’s Energy Consumption Is Actually Good for For Long-term Global Economic Stability?