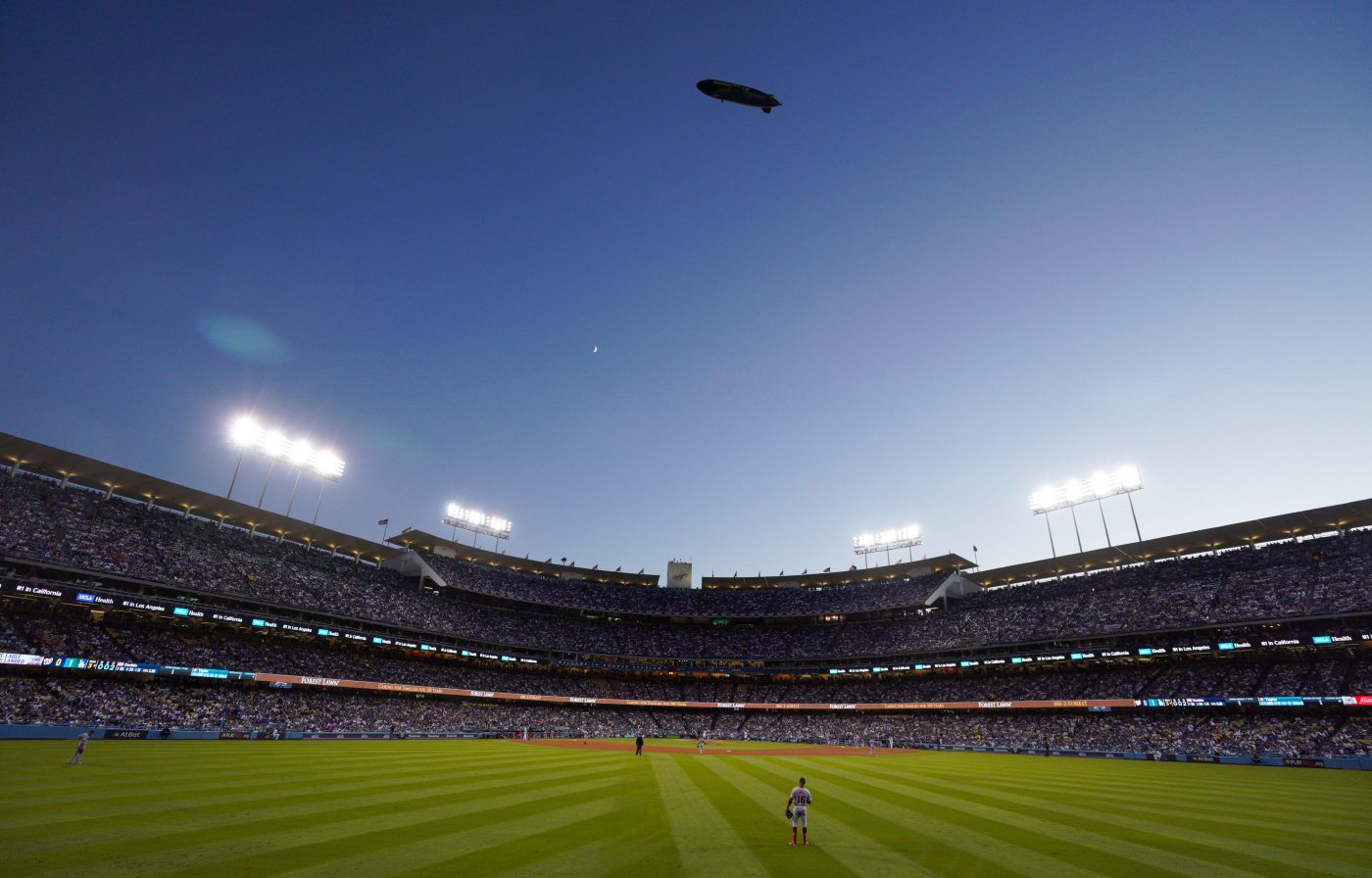 Powerful Santa Ana winds are moving into the area, but it’s not likely they’ll arrive in time for Game 5 of the National League Division Series match up Wednesday night at Dodger Stadium.

“They’ll be fine,” Roser said of the Dodgers, who face the Washington Nationals in the final game of the series. The teams each have two wins in the best-of-five series.

Thursday, Oct. 10, will kick off a 24- to 36-hour period when the Santa Ana winds are expected to blow into the region bringing with them extreme wildfire risk. In Los Angeles County, gusts could be as strong as 70 mph on Thursday, according to the National Weather Service. In Orange County and the Inland Empire, strong gusts will likely be near 60 mph, Roser said.

Wednesday night’s game weather should be clear and sunny, Roser said. Low clouds will start moving into the area but that won’t happen until late Wednesday and early hours of Thursday, he said.

Roser said game-time temperature near the stadium should be near 68 degrees and the wind should remain calm.

Gusts will kick up to 5 mph Wednesday night and gradually increase from there.

In northern parts of the state, the coming winds have prompted power companies to shut down power to hundreds of thousands of customers in hopes it will prevent wildfires.