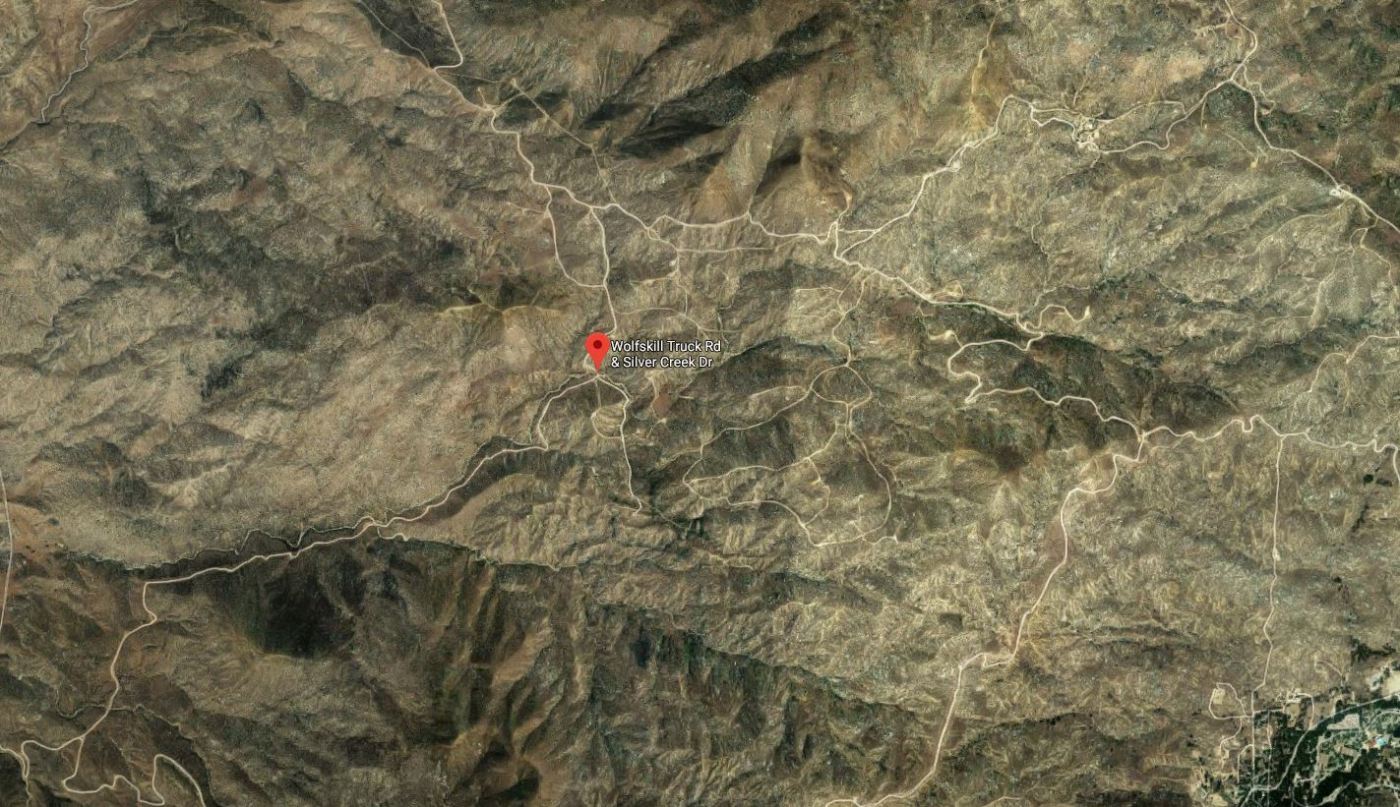 A wildfire burned at least 50 acres Thursday night, Oct. 10, on the slopes of a remote area south of Banning.

At about 5 p.m., fire crews arrived to a two-acre fire, which grew to 50 acres within the next hour-and-a-half, according to the Cal Fire/Riverside County Fire Department. The blaze started in the area of Wolfskill Truck Road and Silver Creek Drive, four miles south of Banning.

The fire is burning westward at a moderate to rapid rate of spread, fire officials said.

More than 140 firefighters and several air tankers were deployed to battle the blaze. Assisting Cal Fire were crews with the Bureau of Land Management and the US Forest Service-San Bernardino.

MORE: This map shows where the Reche and Sandalwood fires are burning

Dubbed the Wolf fire, the blaze is among several other fires whipped up by the Santa Ana winds throughout Southern California Thursday, including a fire in Reche Canyon near Moreno Valley and the Sandalwood fire in Calimesa, which burned more than a dozen mobile homes.

It was not immediately clear what sparked the Wolf fire, officials said.