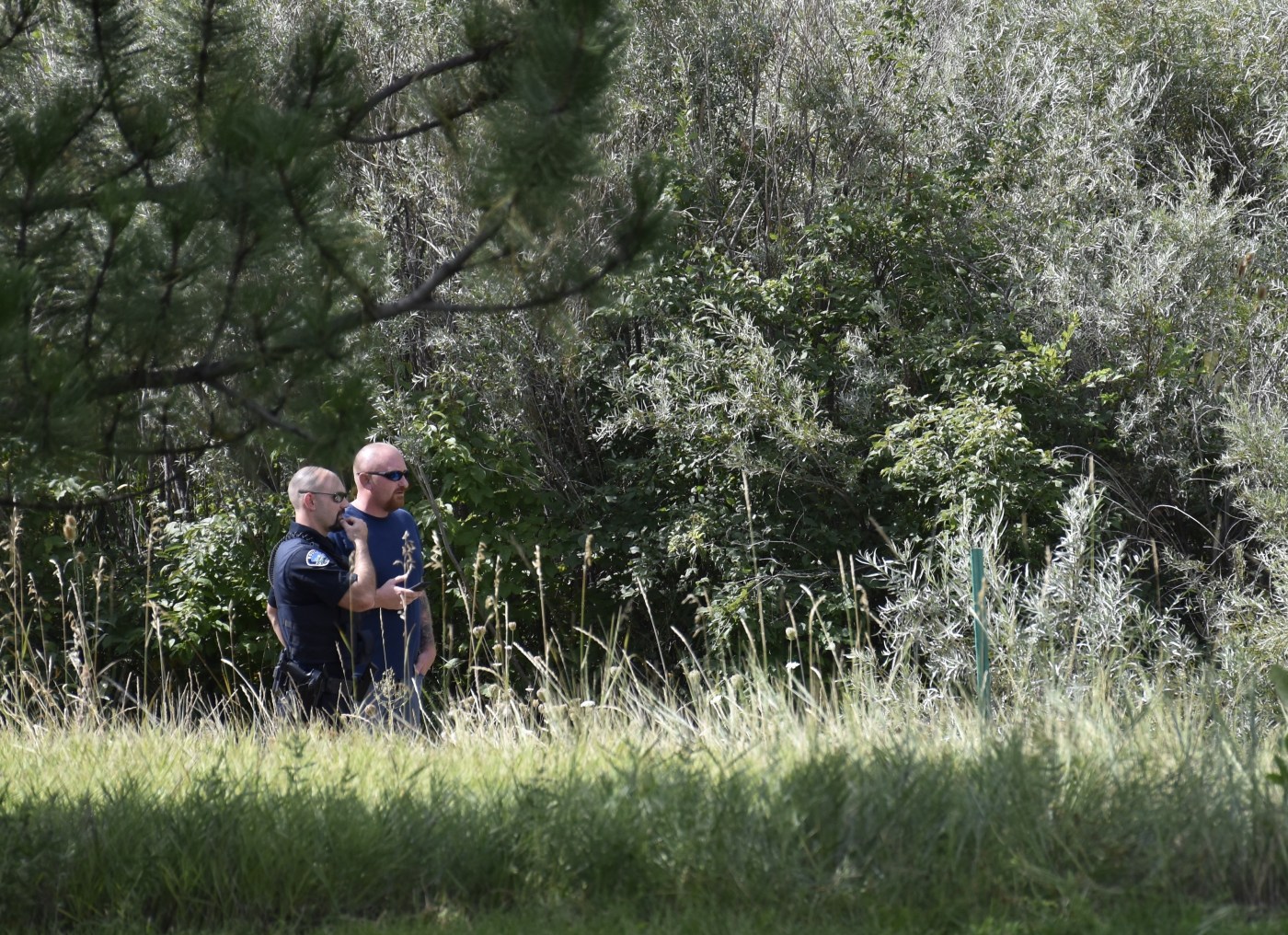 The woman found dead in a drainage ditch off of Valmont Road in Boulder on Friday had been reported missing from the Mesa Vista assisted living facility two weeks ago.

The woman, identified by the Boulder County Coroner’s Office as Raquel Perkes, 36, of Denver, was reported missing from Mesa Vista, 2121 Mesa Drive, on Aug. 18, according to Boulder police spokeswoman Shannon Aulabaugh.

Perkes body was found on Friday near the Valmont Park Disc Golf Course by Boulder city crews clearing out a drainage ditch off of Valmont Road. The body was facedown in a marshy area, but was not submerged, police said.

Aulabaugh said police do not suspect foul play at this point, though the Boulder County Coroner’s Office will conduct an autopsy and investigation to determine the official cause and manner of death.

“The family has asked for their privacy while they grieve the loss of their loved one,” Boulder police said in a statement.