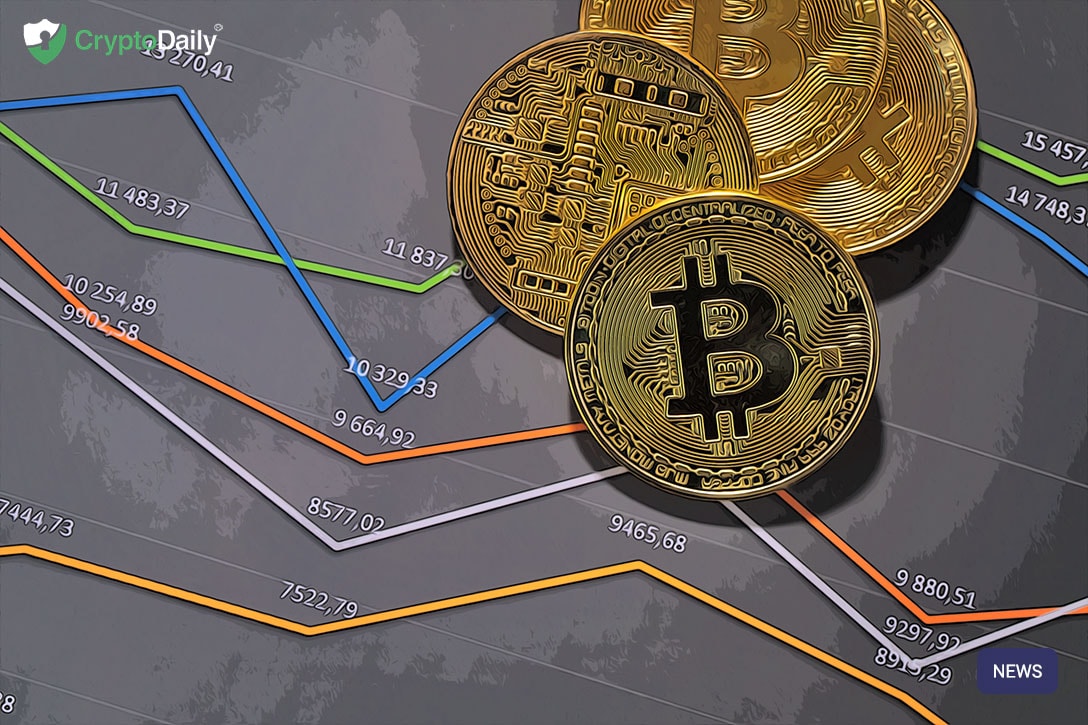 An interesting concept was brought up by Akash Girimath for AMB Crypto in that what would happen to Bitcoin if Tether went away?

As written by Girimath:

“Recently, Bitinex posted a new blog, one written in anticipation of a lawsuit that was based on “bogus study.” A day later, the law firm, Roche and Freedman, filed a class-action lawsuit against Bitfinex and Tether alleging market manipulation on various instances. This is not the first legal rodeo for Bitfinex and Tether. The NYAG brought a lawsuit against Bitfnex for violating securities law and servicing NY residents in violation of the Martin Act, a lawsuit which is still ongoing.”

So if Tether just one day disappeared from the industry, that huge company would have a huge and direct impact on the space and therefore Bitcoin. This is only a hypothetical but the CEO of Blockstream, Adam Back said he doesn’t see the stablecoin going away anytime soon. He said:

“If Tether went away, it will flood somewhere else!

The trade happens because of the demand, and people use what’s cheapest or most convenient (least sign up or no sign up friction)… but i’m not sure tether is going anywhere soon their operations won’t be disrupted by slow court arguments.”

It will be interesting to see how this situation plays out. Obviously, Tether isn’t going away anytime soon. This was only a hypothetical and you read the rest of Girimath’s article on the story here. For more news on this and other crypto updates, keep it with CryptoDaily!