Seth Palansky, Caesars VP of Corporate Communications, shared in a press release a few enhancements will be made to the 2019 WSOPE series which begins October 13 at King’s Casino in Rozvadov, Czech Republic. The event, originally slated to host 10 bracelet events, now has 15 on the schedule, including two brand-new short deck tournaments and an added focus on high-stakes poker. 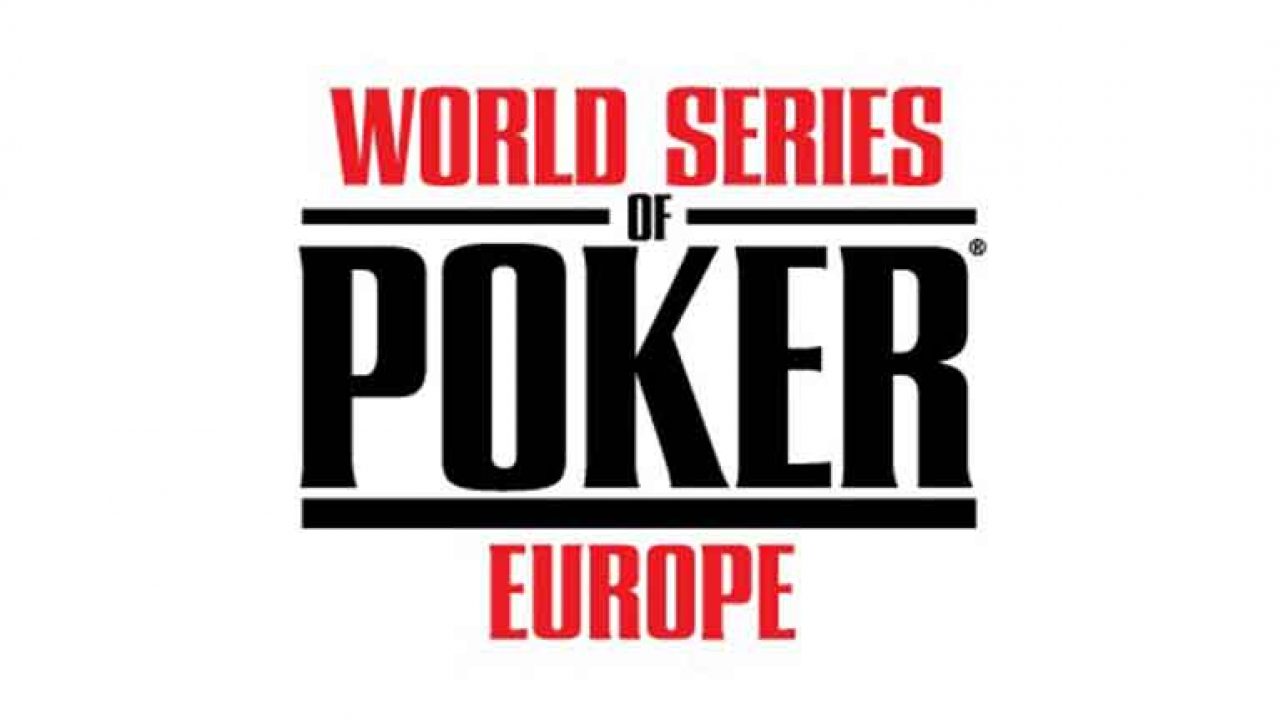 Palansky informed media and players of the late changes in a brief press release. Five additional give those in contention more opportunities to win 2019 WSOP Player of the Year.

The 2019 WSOPE series kicks off October 13 with the “Opener,” a €350 no-limit hold’em tournament. And it ends with another NLH event, this one the €550 Colossus, starting October 28. In between there, you’ll find the most important event of the series – the €10,350 Main Event.

“We heard the feedback and are happy to add some mixed games and some bigger buy-in tournaments in order to encourage more players to make the trip,” Tsoukernik said. “After hosting some big events here at King’s recently, players insisted to me they would come back to WSOP Europe if we added a few additional tournaments. So, we have now done so and we look forward to welcoming them with this revised WSOP Europe schedule in October.”

When the summer WSOP in Las Vegas concluded last month, Robert Campbell. the only multiple bracelet winner this year, held a slim lead in the Player of the Year race over last year’s champion, Shaun Deeb. WSOPE bracelet events count towards POY, which will be decided in early November.

Daniel Negreanu, who is currently in third place, has announced his intention to compete in Rozvadov. He always chases Player of the Year and has won it twice – 2004 and 2013.

Deeb (3,280 points) and Negreanu were among the pre-WSOP favorites.