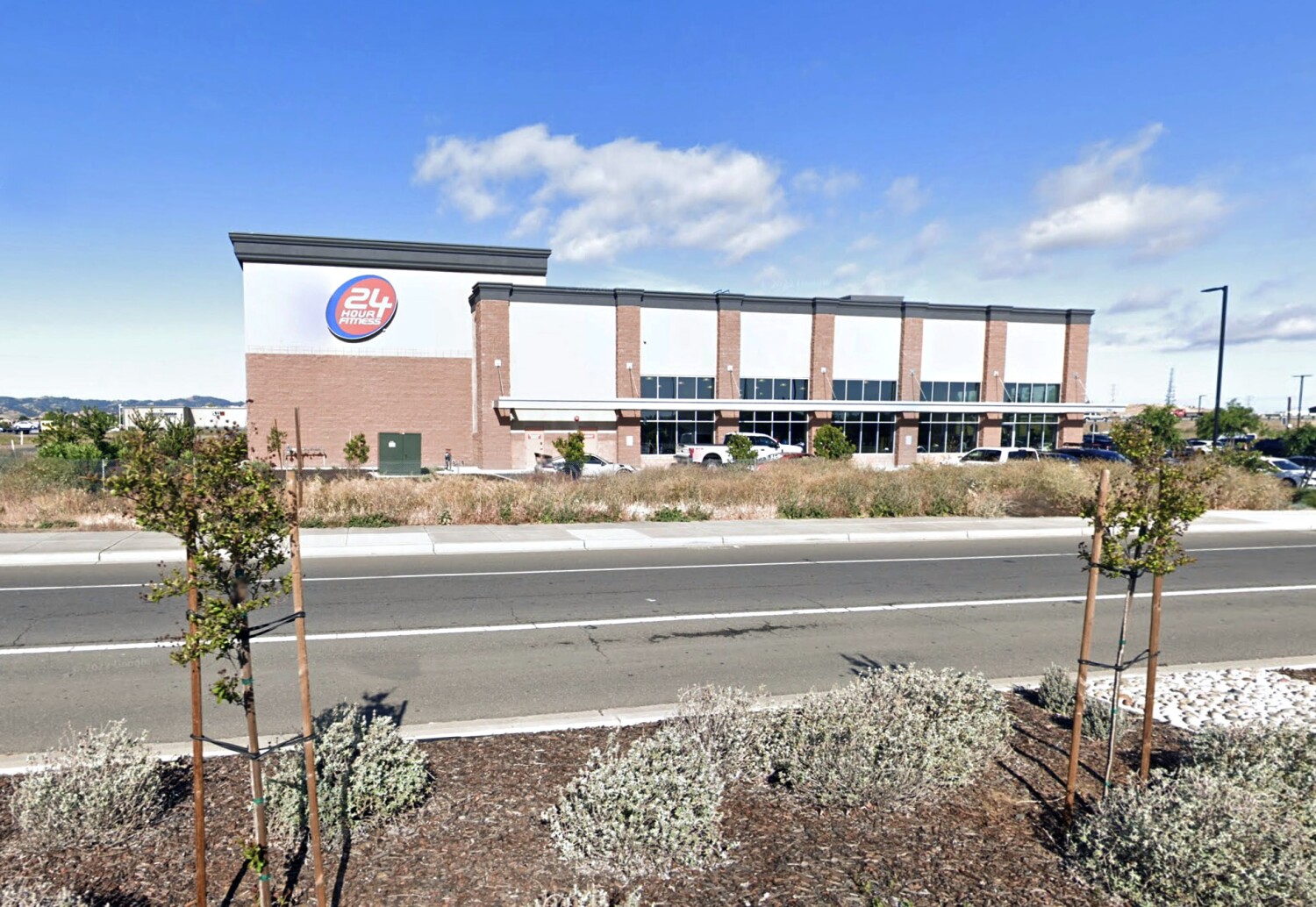 One person was killed and three others injured following a fight that escalated into a deadly shooting outside an East Bay gym early Thursday, authorities said.

Brentwood Police Department officers responded to reports of a shooting at around 2 a.m. in the parking lot of a 24 Hour Fitness gym in Brentwood, Calif., according to Lt. Walter O’Grodnick.

Officers arrived to find at least one male in his 20s who suffered a gunshot wound. He was pronounced dead at the scene.

Three other victims took themselves to area hospitals to be treated for gunshot wounds, O’Grodnick said. One person has since been released, and the two remaining victims were still being treated Thursday morning and are expected to survive, according to police. One of the victims who suffered gunshots was a 17-year-old, O’Grodnick said.

The police did not reveal the identity of the four victims.

According to a preliminary investigation, the argument, which involved multiple people, began on or near a basketball court at the gym before moving outside to the parking lot, where it spiraled into a shooting. Surveillance video from 24 Hour Fitness reviewed by officers shows that at least two people were armed and fired multiple shots, striking the four victims, one fatally, O’Grodnick said.

Officers did recover evidence at the scene that was consistent with multiple gunshots being fired, O’Grodnick said. Because the investigation is ongoing, police declined to give further details.

The video also showed that several vehicles and people who were in the parking lot fled the area, police said.

“There was a lot of movement, so we’re now trying to slow things down” and piece together the investigation, O’Grodnick said. The police have not yet established a motive.

One suspect was detained as of Thursday morning, but no arrests have been made, officials said. Police are still searching for others who may have been involved.

KGO-TV in the Bay Area reported that police tape had blocked the parking area surrounding the gym throughout the early morning, but that the lot had mostly reopened by 7:45 a.m.

Investigators believe that it is an isolated incident and there are currently no threats to public safety, O’Grodnick said. They are encouraging anyone with additional information to contact the Brentwood Police Department at (925) 809-7911.