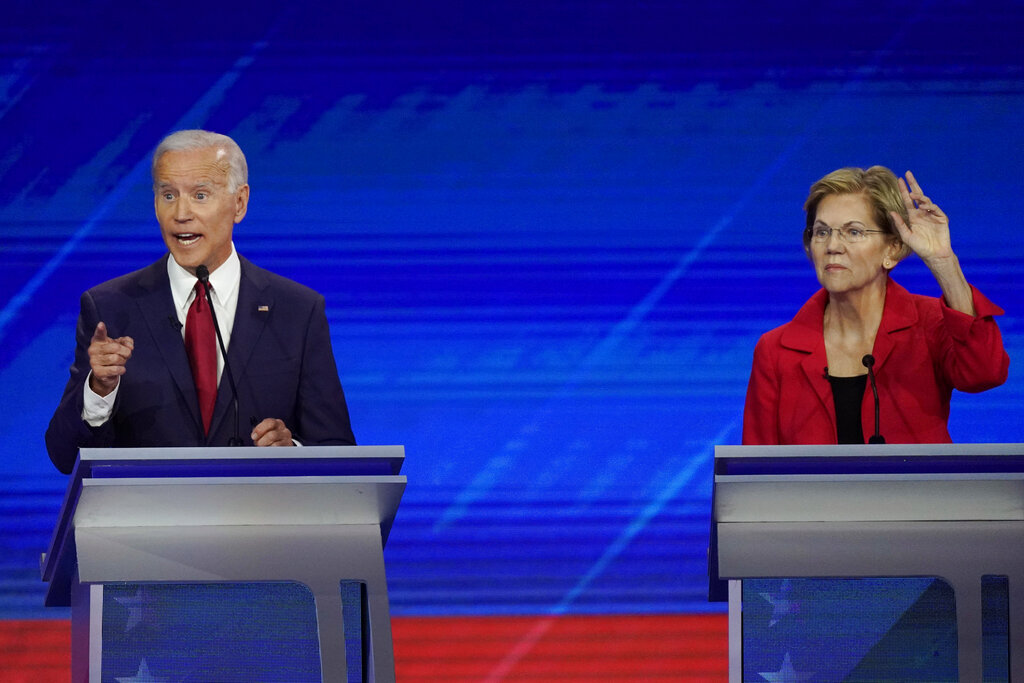 LOS ANGELES — Nine candidates for the 2020 Democratic presidential nomination will be in downtown Los Angeles Thursday for a town hall discussion of issues facing the lesbian, gay, bisexual, transgender and queer community.

The foundation is the HRC’s educational arm.

“Today, at a time when our most basic civil rights and democratic values are under attack, our work has never been more urgent,” HRC President Alphonso David said.

“We are eager to hear from this field of Democratic presidential candidates about how they plan to win full federal equality, defend the fundamental equality of LGBTQ people and protect the most vulnerable among us — both here in the United States and around the globe — from stigma, institutional inequality, discrimination and violence.”

Vermont Sen. Bernie Sanders was originally set to appear at the event, but had to cancel his appearance while he recovers from a heart attack.

Thursday’s event will mark the second gathering of Democratic presidential hopefuls in downtown Los Angeles in less than a week. Biden, Warren, Harris, Castro, Booker, O’Rourke, Klobuchar and Buttigieg all spoke at a two-day “Unions for All” summit sponsored by the Service Employees International Union last Friday and Saturday.

Biden is also scheduled to conduct Los Angeles-area fundraisers Thursday before and after the debate. Buttiegieg is scheduled to attend a “grassroots event” at 6:30 p.m. at the Belasco Theatre in downtown Los Angeles. Steyer will hold a town hall at St. Bede’s Episcopal Church in Mar Vista from 5 to 7 p.m.

Klobuchar will participate in roundtable discussion on domestic violence at 10:30 a.m. Friday at UCLA.