Americas Cardroom may have broken more than records thanks to a recent Bitcoin MTT payout worth more than $1 million. 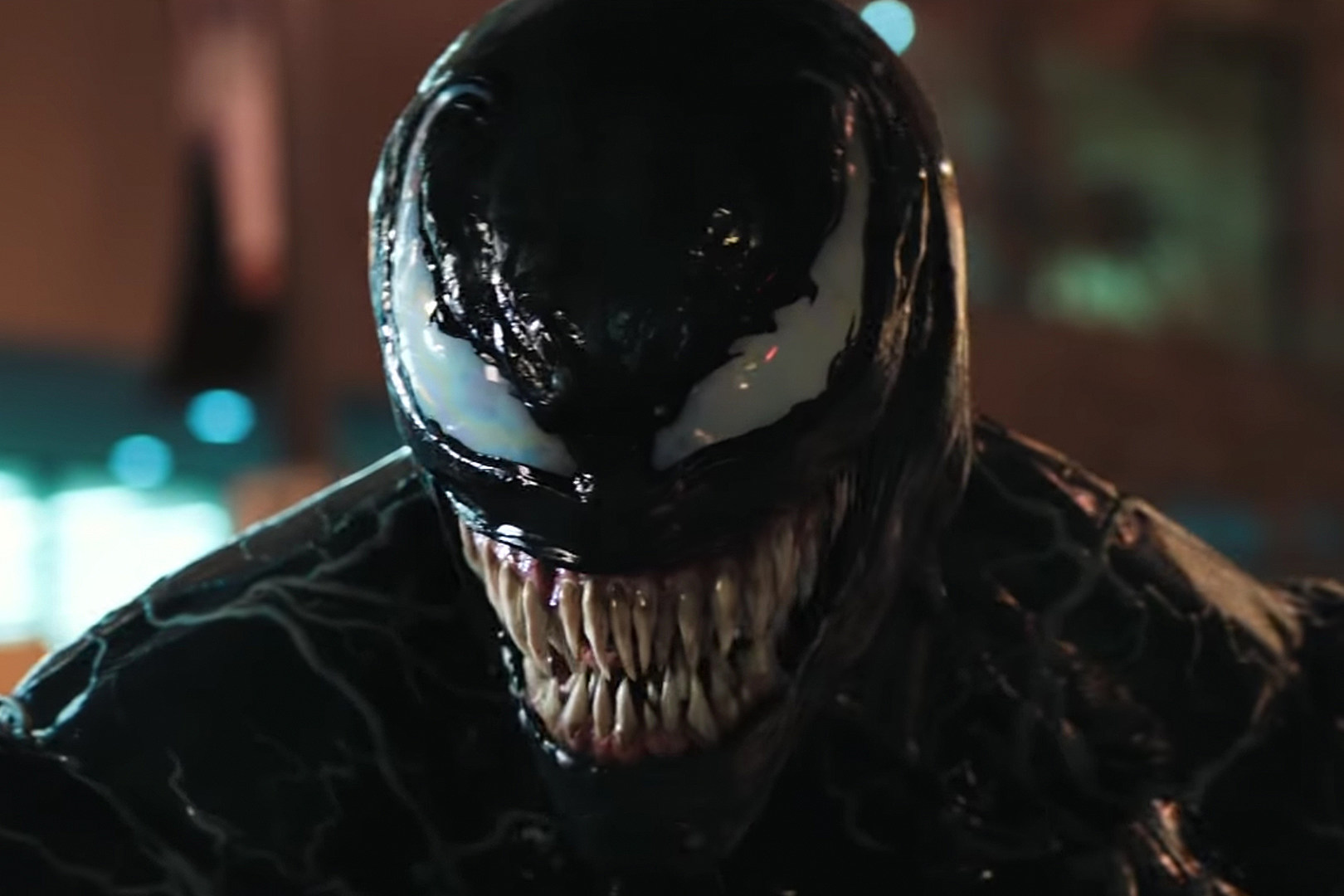 After announcing its intention to raise the bar at the start of July, the US-facing poker site has delivered on its promise.

Boasting a $5 million guarantee and getting underway on July 14, Venom exceeded expectations. When the three starting flights were over, 2,553 buy-ins had been collected.

While all three feats are impressive, the final point is something of a technicality. Although it’s active in certain states, Americas Cardroom isn’t regulated in the US.

It is, however, regulated internationally. This, combined with the fact it accepts cryptocurrency payments, means it technically doesn’t break US federal law.

Although the Unlawful Internet Gambling Enforcement Act of 2006 (UIGEA) put the brakes on the US online poker industry, it didn’t specifically outlaw the game.

Instead, it made it illegal for operators to process payments from US residents. In line with this, Americas Cardroom offers US customers alternative payment methods, such as Bitcoin, which arguably don’t contravene federal laws.

Because of what could be classed as a technicality, Americas Cardroom is a US-facing poker site. However, it’s not subject to the same ring-fenced conditions operators in regulated regions such as New Jersey and Nevada are.

This means it has the power to generate much larger prizepools than other US online poker sites.

That fact aside, the success of Venom is another show of strength from the poker industry. With the 2019 World Series of Poker (WSOP) breaking records and a general sense of positivity in the air, things are looking up.

While the highs of the early noughties might never return, the state of play is better than it’s been for years. With live and online operators setting new records and releasing new innovations, a buzz has returned to poker.

Our $5 Million Venom was a success in more ways than one. We set the GUINNESS WORLD RECORDS™ title for the largest cryptocurrency winning jackpot in an online poker tournament with a $1,050,560 Bitcoin payout. @WPN_CEO #venom #venomtournament pic.twitter.com/1E2I3WjCgE

For Americas Cardroom, that’s resulted in a landmark tournament. In fact, with payouts being made in Bitcoin, it could open up even more doors for the industry.

A lucrative and dynamic sector in its own right, the success of Venom could prompt crypto enthusiasts to invest in poker.

Should that happen, we may see even more records fall, innovations released and the industry as a whole continue to thrive.