Are stablecoins congruent with the founding pillars of Economy 3.0?


We’ve come a long way as a society, and our progress can most easily be tracked by how we interact with one another in regard to value. Our economy is the driving factor behind all of our progress, and as we push further into globalization we are quickly realizing that we need to update our mindset. Economy 1.0 was based on the direct trading of goods, and this lasted for a long, long time – it’s more commonly known as bartering. Eventually we moved past that into Economy 2.0, which connected those goods with money as an intermediary. This type of economy introduced interest (both positive and negative) and paper money, but it still put the value of things at the forefront of our minds. In order for us to progress further we need to first change the way we interact with our economy; we need to upgrade to 3.0. What exactly this will look like, and what role cryptocurrencies will play, are the questions we need to start asking.

As futuristic as it sounds, Economy 3.0 is a lot closer than many of us realize. Too often, these types of ideas are romanticized and blown out of perspective, often leading to them fizzling out and doing nothing at all; Web 3.0 is guilty of this. In an effort to clarify exactly what we are talking about with Economy 3.0, let’s break it down into three founding pillars:

These ideas come from keynote speaker Mushin Schilling at the Berlin Change Days, a conference that’s run in conjunction with the P2P Foundation to push progress past current roadblocks. When we look back at how civilizations have pushed past older economic models, we see a trend: mode of value.

Before a bartering economy (Economy 1.0) there was no basis for trade metrics. When we switched to Economy 2.0 we introduced paper money, but over time realized the limits of such an idea. As we shift toward Economy 3.0 we’ll need to not only change the way we interact with money, but also change how we value money in general. And cryptocurrencies may be the answer.

From theoretical to practical

All of this doesn’t matter unless we actually move forward and take the leap that will bring us to 3.0. There are some companies currently attempting to make that leap, but it is important to look at their underlying principles to make sure they actually adhere to the three founding pillars of 3.0. One of the most obvious companies marketing itself as the future of currencies is Facebook and its Libra currency. 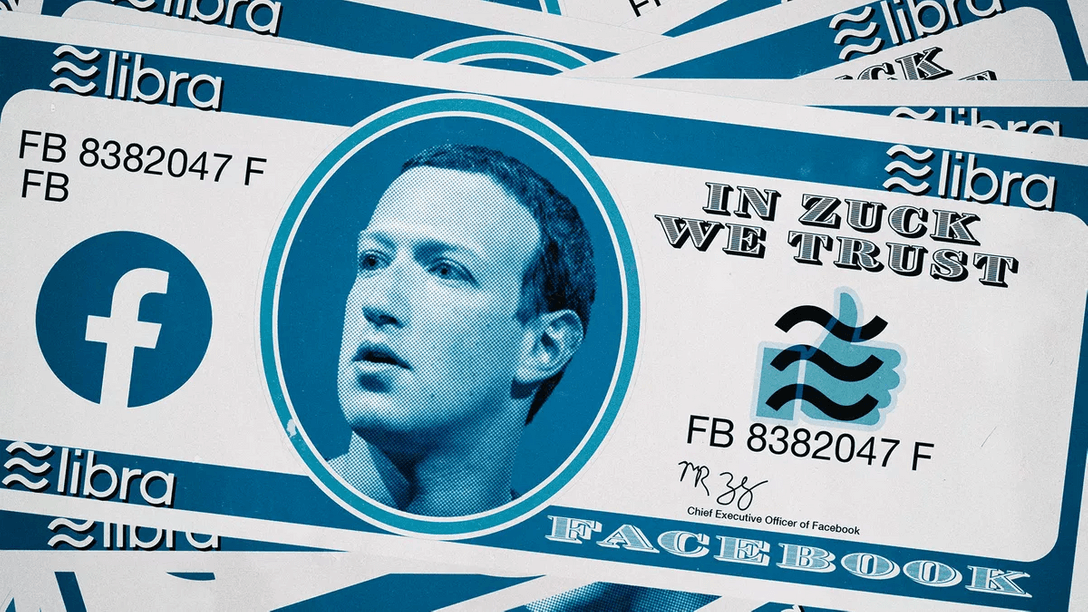 Libra is, in theory, a wonderful idea. You take a bunch of money from around the world, pour it all into a conglomerate of large accounts with varying degrees of risk, and then issue a digital stable currency backed by that gigantic pool of money. But when you really think about it, all Libra will be doing is making the rich richer by treading on the backs of the regular investors. Although this will fulfill pillar one of Economy 3.0, it definitely won’t be a win-win-win nor a growing organism that will organically learn from its mistakes.

Facebook has the right idea in terms of creating a digital stablecoin, but their greed is the basis for their creation; they aren’t trying to advance humankind further along our economic path.

From practical to actual

Libra is practical, and barring any surprise legislative or regulatory pitfalls, it will come to fruition. But it isn’t what we actually need to reach Economy 3.0. In fact, it may actually set us back. The actual product we need will fulfill all three pillars and advance our economy in a natural, mutually beneficial way. We’ll need a decentralized company that has a global stablecoin currency that offers a way for users to not only change what they value, but be actively engaged in win-win-win situations.

There are a few companies doing this that are worth mentioning: Tokenplace, Telegraph Open Network (TON), and Maker DAO. Each of these is fulfilling the pillars of Economy 3.0 in their own way, and with the added emphasis of turning users into collaborators these companies have a real shot at chauffeuring us into a new financial era.

Cryptocurrencies obviously fulfill this role, but only if the cryptocurrency truly changes how money interacts with itself, its users, and value. Some cryptocurrencies are too volatile and will never be used for actual payments, while others (like stablecoins) have a real chance of being adopted globally. Tokenplace, TON, and Maker are all creating marketwide stable currencies that are intended to maintain a stable price while giving users international freedoms.

Here is where the three companies start to differ. The ideal win-win-win scenario leads to not only both parties benefiting, but also culture, society, and the surrounding ecology. These types of deals cannot be found in Economy 2.0, as the third win isn’t conceivable without first changing what we value most in our economy. For instance, with Tokenplace the emphasis is to turn crypto users into collaborators – by doing this an environment is created where not only are the users more responsible for how their currency interacts with other financial institutions, but the users are also more capable when it comes to balancing human and world needs (through more energy efficient currencies, eco-friendly global practices, and ensuring that the currency exists to benefit more than just its users – as per the suggestion of nearly 200 CEOs).

A learning organism, in regards to a company or currency, is an entity that not only learns from its mistakes but is able to adapt to economic and business ecology accordingly. One of the easiest ways to do this is to turn your users from random numbers into actual collaborators, listening to their input and ideas. When companies are led only by a few they do not see the greater scope of the market, especially when those few are disconnected from the base they are supposedly serving. Maker DAO solves this issue by running all of their services through a decentralized autonomous organization (DAO), TON is tailoring a business model in which Telegram might have a proportionate impact on the market value of their coins, while Tokenplace does this by tying their company’s fiat valuation to their cryptocurrency, thus letting users vote with their wallets.

Although all three of these companies are going to help push us to our Economy 3.0 in one way or another, Tokenplace is helping us get there a tad faster than the others. They are making it easy for users to trade across a wide spectrum of exchanges and investments with an assortment of cryptocurrencies, and they are tying it all together using their TOK token. By opening up the vast world of finance to users and giving them many tools to help them succeed, it will make it easy for us to finally advance beyond Economy 2.0 and reevaluate how we want to interact financially with one another. Tokenplace isn’t the end-all answer to all of our problems, unfortunately, and it won’t save us on merit alone. We have a long path ahead of us, and while these companies are helping nudge us in the right direction, they will continue to fall short until we shift how we view our economy.

Considering that win-win situations are few and far between right now, it will be a lot of work before we are actively seeing win-win-win scenarios start popping up. But one thing is certain: if we ever want to achieve Economy 3.0 we need to drastically change how we see the interaction between users and profit. Only through collaboration, and not exploitation, will we advance beyond where we currently stand.