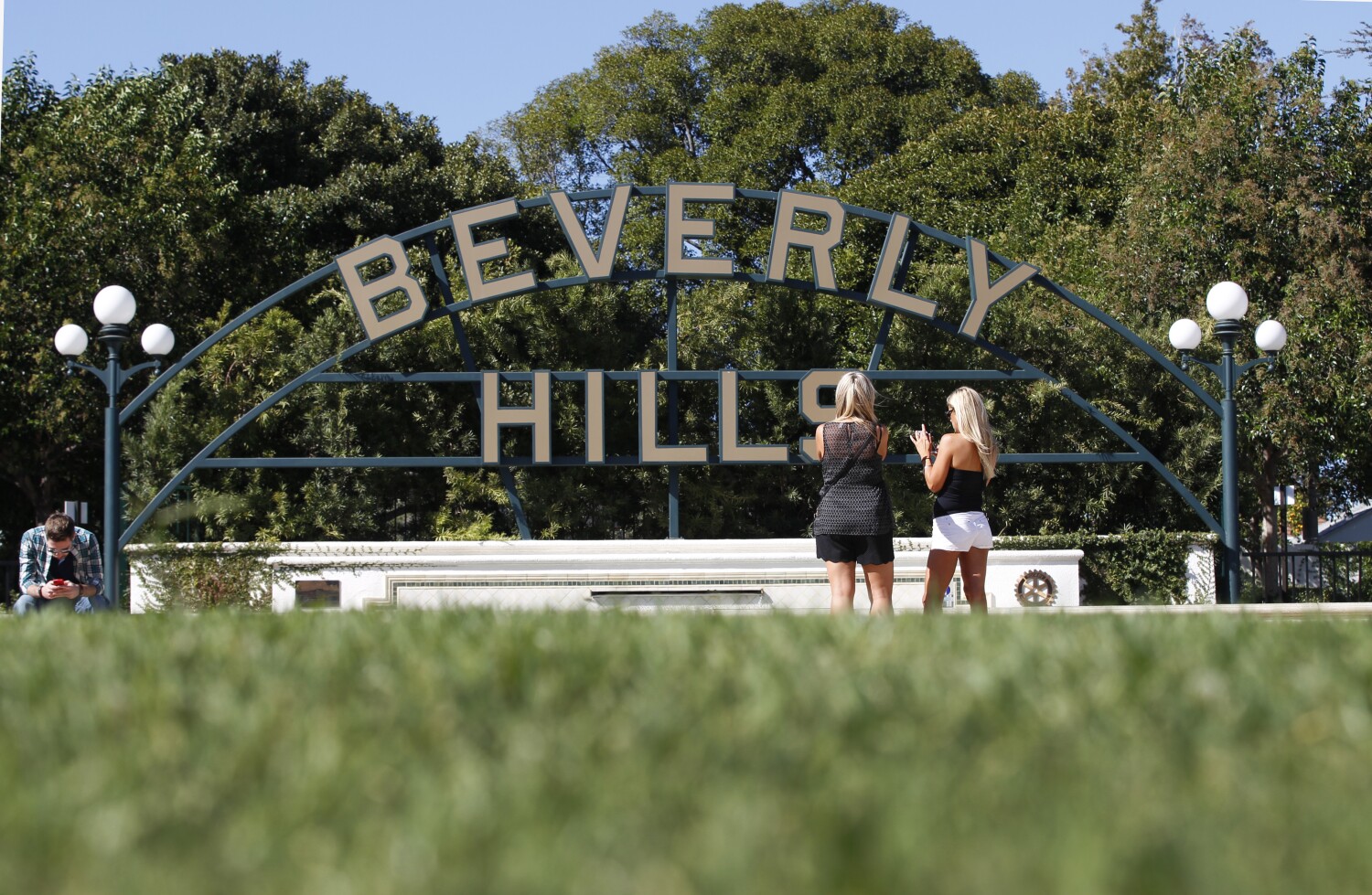 Officials in Beverly Hills will not use city resources to enforce a Los Angeles Countywide indoor mask mandate if the county Public Health Department soon issues that measure.

Beverly Hills Mayor Lili Bosse called a special meeting Monday evening to discuss the possibility of renewed L.A. County mask rules, which county public health officials said they plan to issue Friday, unless COVID-19 case and hospitalization rates improve significantly. The council, led by Bosse, voted unanimously not to deploy city staff or resources to help enforce a new indoor mask mandate, as the city did do for almost a year starting in summer 2020.

“I feel it is our job to lead and I support the power of choice,” Bosse said in a statement. “Our job is to be proactive and public about what we believe. This is a united City Council and community that cares about health. We are not where we were in 2020, and now we need to move forward as a community and be part of the solution.”

Beverly Hills’ officials provided “substantial additional resources” for education and enforcement of the first indoor mask mandate, from July 2020 through June 2021, including diverting city staff to enforcement and monitoring efforts, according to the council’s agenda.

For the 11 months following July 2020, Beverly Hills City staff and contract workers, including public works, police and park ranger employees, had almost 55,000 contacts with the public or businesses about masking issues, the agenda said. Of those, employees issued almost 200 citations related to people not wearing masks.

The possible renewed mask mandate would apply indoors for anyone age 2 or older at a variety of establishments, including shared office space, manufacturing and retail settings, event spaces, restaurants and bars, gyms and yoga studios, educational settings and children’s programs.

L.A. County officials set the criteria for the health order months ago — saying they would reissue an indoor masking rule should the region move into the “high” COVID-19 community level, as defined by the U.S. Centers for Disease Control and Prevention, and remain there for two consecutive weeks. The county has been in that high category, based on case and hospitalization rates, for the last two weeks, fueled by a surge in transmission by the ultra-contagious Omicron subvariants.

But L.A. County Public Health Director Barbara Ferrer did say late last week that the county could hold off on a mandate if transmission shows pronounced signs of slowing. The department is poised to announce a decision on the mask mandate Thursday.

Beverly Hills leaders also mentioned Monday that city officials are “researching the requirements for the city to form its own health department,” but as of now, the city remains subject to health orders from the L.A. County Department of Public Health.