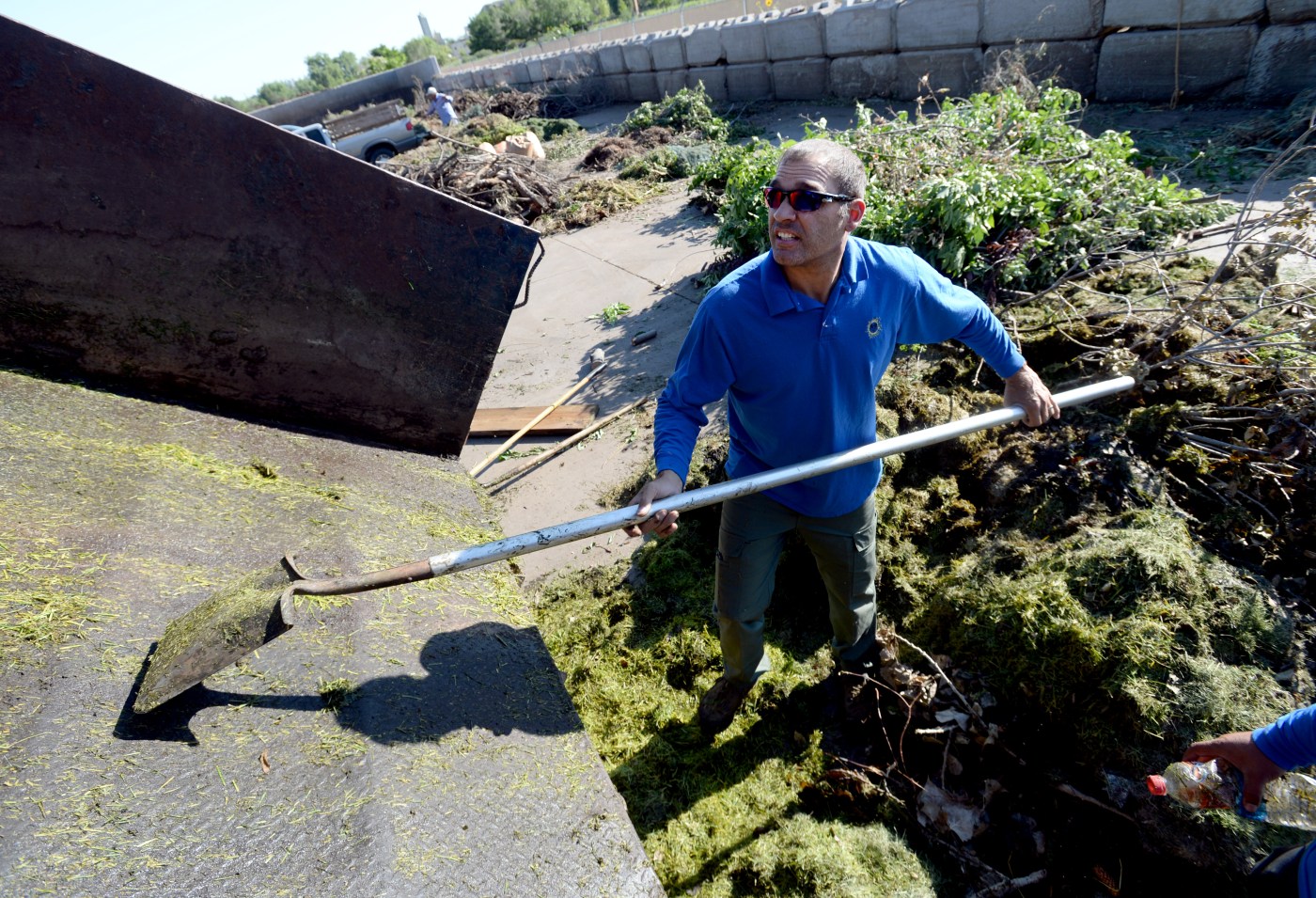 Boulder’s leaders are considering a declaration of climate emergency, which would put the city among 740 jurisdictions that have already done so.

The consideration came amidst city council’s discussion Tuesday about formulating a 2030 Climate Mobilization Action Plan, a 10-year plan to address climate change that goes further than the city’s 2016 climate commitment.

“It just is a statement,” Councilwoman Lisa Morzel said, noting it wouldn’t be a heavy lift on the part of staff or council. “It clearly states where this community is.”

Councilwoman Mary Young said Boulder should encourage members of the Colorado Communities for Climate Action — a coalition of which Boulder is a member — to do the same. Council generally supported the idea of a resolution and directed staff to begin drafting one for it to consider this fall. Council also expressed support for the broader idea of the action plan.

It discussed with staff Tuesday night what coalitions and collaborations the city could use to take action, and members grappled with how Boulder can exert influence not only within its boundaries but outside of them as well in the face of rapidly accelerating climate change.

“Despite those very ambitious goals that we set (in 2016) … what we now know is that it’s insufficient,” said Brett KenCairn, the city’s senior sustainability and resilience policy adviser.

Boulder should examine how the city makes system-level change, and what system changes can be scaled and replicated in other communities, he said.

“We need to focus on changing systems, not people,” he said.

He added that decarbonizing the electricity supply is still the city’s No. 1 priority: “We’re not shying away from that.”

Councilman Bob Yates said Boulder is not a leader if people don’t follow, and needs to look at solutions people in Loveland, Cleveland or Mumbai could replicate.

Morzel said people need to change in addition to systems, and suggested more outreach to the Sierra Club and neighborhood organizations to help power that effort.

Council members also proposed inclusion of other actions, ranging from holding financial institutions accountable to instituting fees on owners who scrape their homes and replace them with “McMansions.”

Councilman Sam Weaver said the city’s use of banking, insurance and other financial institutions is a leverage point. He revisited the city’s ongoing discussion about whether it should use JPMorgan Chase for banking services because of concerns about its role in funding the Dakota Access Pipeline.

“We need to be thinking about the other pieces that we do business with, and the transactions we have,” Weaver said.

Council also showed enthusiasm not only for initiatives that would reduce emissions, but also those that would remove carbon from the atmosphere, such as carbon sequestration on open space land and in conjunction with local agriculture.

“As much as we can move that forward, I say: Go. Run,” Councilwoman Mirabai Nagle said.

Mayor Suzanne Jones said, “What I see us doing here is adaptive management. We’re trying stuff and seeing how it works.”

The efforts will not come without a cost. A staff memo to council notes the electrification (versus natural gas power) of 20,000 single-family households in Boulder alone is projected to cost more than $1 billion.

“Action at this scale will require new types of partnerships with a range of public, private, academic, and non-governmental entities,” the memo states.

Nevertheless, council showed enthusiasm for increasing efforts, and dozens of staff and community members filled the audience, an unusual sight for what are typically more sparsely attended study sessions.

Staff is now eyeing a September launch for community engagement and strategy development of the action plan. They plan to bring a strategy back to council in the spring, and the city has launched a website for the effort: bouldercolorado.gov/climate/cmap.