Chinese Interest In Bitcoin On A High Says Known Economist


Leading Economist, Alex Kruger has recently come up with a revelation that Chinese interest in Bitcoin has been on a rise in 2019.

Trade War Has Led To Heightened Interest In Bitcoin

Per Kruger’s tweets, Bitcoin searches spiked when China called for a People’s War against the US.

He further mentioned that Bitcoin searches seem to be affected by USDCNY searches. However, he believes that it may be due to the weekend effect and Aug/5 breakout may be an exception as the crypto community started talking about it.

Interestingly, not only has a rising interest in Bitcoin among the Chinese has been noted, it seems that the heightened interest is also responsible for the Bitcoin price rise. Recently, a study by Grayscale Investments suggests that the unprecedented rise in Bitcoin is because of the increasing tension between the world’s largest economies.

In the study, the analysts divided Bitcoin’s rise into two phases. The phases divided were before and after 5th May 2019 respectively. The 5th of May officially saw the US President, Donald Trump increase trade tariffs on China.

Per their findings, only assets like Gold, Japenese Yen, Bonds, and Swiss Franc yielded a positive growth. Interestingly, the drop of the Chinese Renminbi and Bitcoin’s rise also showcased a strong correlation during the same period.

Grayscale’s Hypothesis accredited about 75% of 2019 gains in Bitcoin to the rising tension between the US and China.

Interestingly, there is yet another side to this story of rising interest in Bitcoin.  The People’s Bank of China (PBoC) recently grabbed headlines for its plans to create a cryptocurrency to be used both locally and globally.

Reportedly, China went against the Libra project in its region. However, disallowing Libra in China gave the Chinese government a new perspective and it saw a need to create its own cryptocurrency as a way to shut out any other digital currency from gaining popularity among the Chinese.

Reportedly, China advocated a crypto ban in 2018. However, exchanges and even social media channels were then actively taking part in crypto-based activities and the middle class of the country was also involved. The ban was not as effective it seems as the traders found ways to circumvent those restrictions. Subsequently, the offshore exchanges moved their servers out of China and changed their domain names.

Will China be successful in creating its own cryptocurrency and also manage to lure Chinese investors and traders that they forget all together about cryptos? Let us know what you think? 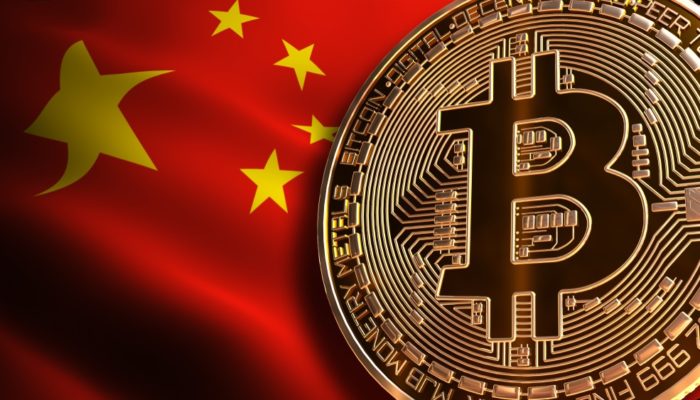 Leading Economist Says Chinese Interest In Bitcoin On A High

Leading Economist, Alex Kruger has recently come up with a revelation that Chinese interest in Bitcoin has been on a rise in 2019.