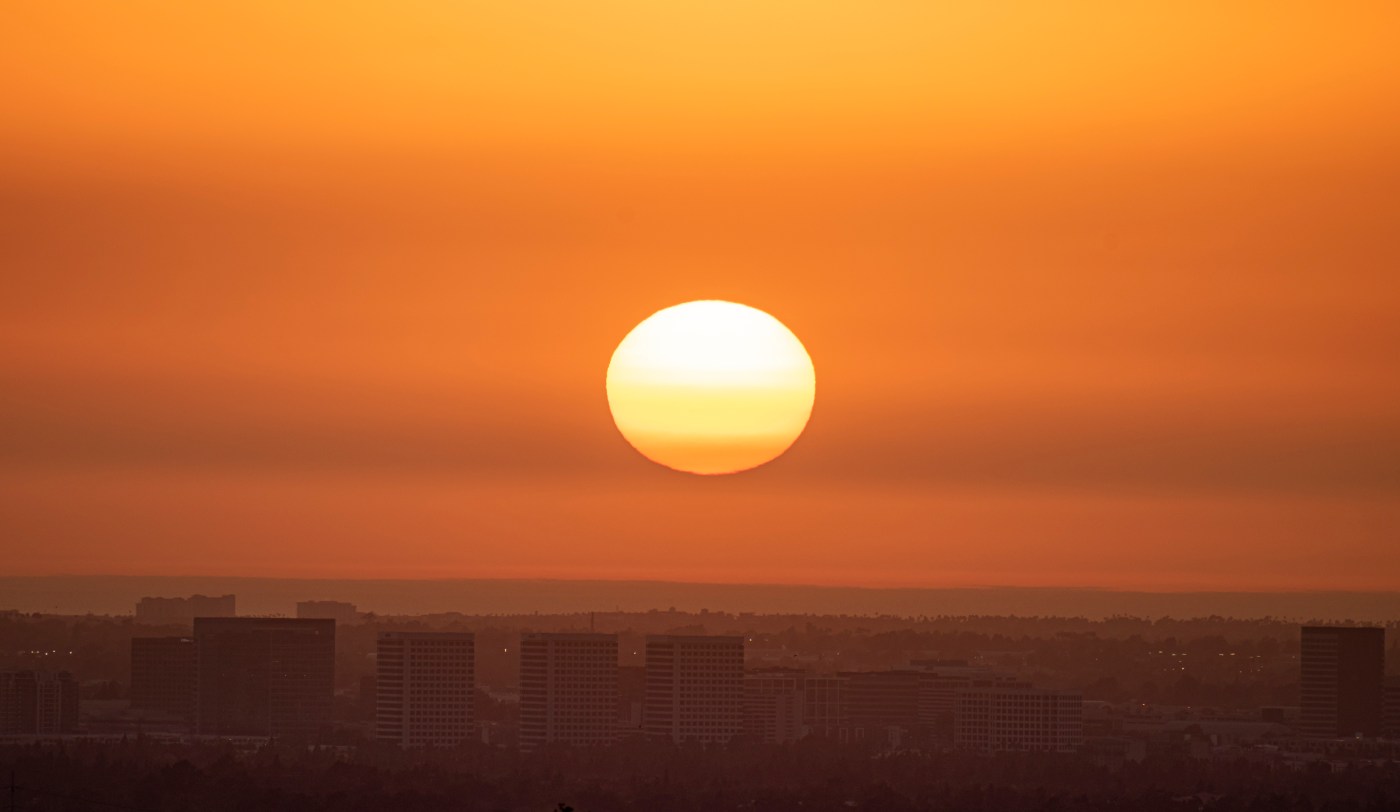 Dry Santa Ana wind gusts that stirred the destructive Saddleridge fire in the San Fernando Valley on Thursday evening had blasted the flames at 60 mph. Earlier that day in Riverside County, milder, but still combative winds aroused a small garbage fire into the Sandalwood fire, pushing flames into a mobile home park, destroying more than 70 homes and killing two people.

Though both fires continued to burn into Saturday evening, forecasters expected the winds to relax and humidity to return to the air, promising to offer some reprieve for those fighting to contain the infernos along steep slopes crowded with parched vegetation.

Instead of dry Santa Ana winds surging from the northeast mountains and deserts, a calmer breeze from the ocean whistled throughout Southern California on Saturday, said officials with the National Weather Service.

The sea breeze is expected to return much-needed humidity and moisture into the air by Sunday, said Lisa Phillips, a meteorologist with the weather service.

Saturday remained relatively dry with single-digit humidity levels, though Sunday ocean winds are expected to bring levels back into the double digits.

Much of the same improvements were expected in the Inland regions in Riverside and San Bernardino counties, said Stefanie Sullivan, also a meteorologist for the weather service.

“We’ll see overall improvement in the next couple days with humidity coming up,” she said, adding that humidity levels will be at about 20% on Sunday.

On the front lines of the fire, officials had the 7,965 acre-Saddleridge fire about 33% contained by Saturday evening. Smoke and ash rising from that fire continued to prompt smoke advisories for large chunks of Los Angeles County, from Calabasas to Cerritos, according to the South Coast Air Quality Management District. The advisory extended into Sunday.

The Sandalwood fire was 68% contained on Saturday, however, the much-smaller blaze at 1,011 acres only warranted moderate air quality concern for the Inland Empire counties.