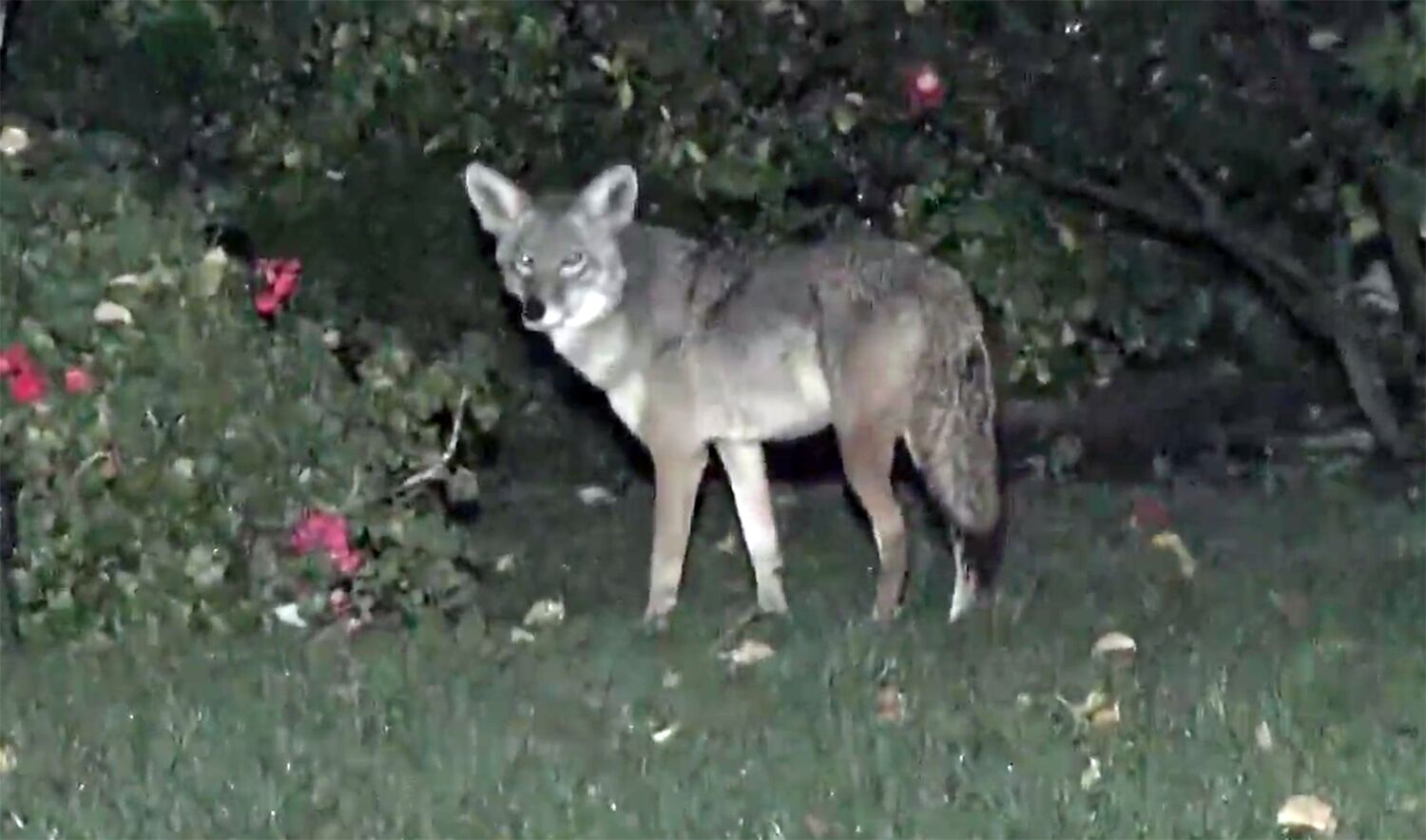 A coyote attacked a toddler in front of her family’s Woodland Hills home in broad daylight Friday and tried to drag her away before her father rescued her, according to security video and the young girl’s family.

The coyote can be seen attacking the child as her father is busy locking up the family’s SUV, the family’s doorbell video showed. The animal knocked the child down and grabbed her left leg and attempted to drag her away as she screamed.

The girl’s father swept up the child in his arms and immediately chased the coyote away, throwing a water bottle at the animal.

“I heard her screaming and crying and I thought she fell down and I saw the coyote was there,” Ariel Eliyahuo, the toddler’s father, told NBC4. The father and child had just returned home from an outing.

The incident occurred about 3:45 p.m. and was caught on security video shown on NBC and several other local TV stations.

The young girl sustained scratches to her leg and was taken to a hospital to get a rabies shot, the family said. 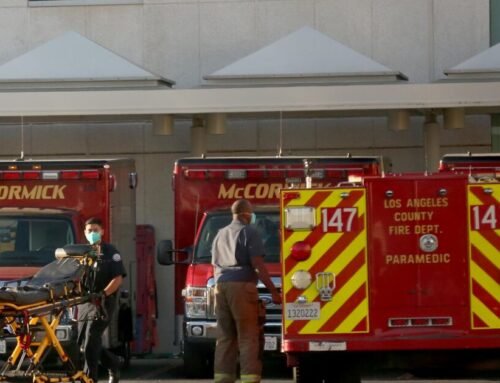 Who is still most likely to die of COVID in L.A. County? Gallery

Who is still most likely to die of COVID in L.A. County? 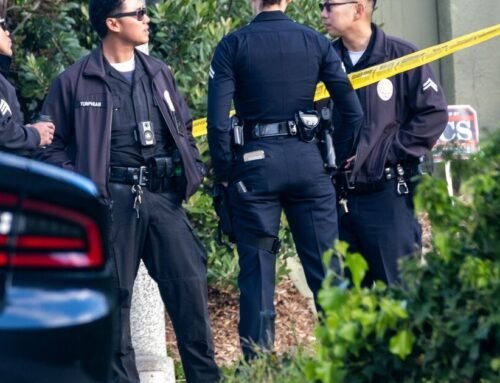 Benedict Canyon shooting: What we know about mass shooting that killed 3, injured 4 Gallery

Benedict Canyon shooting: What we know about mass shooting that killed 3, injured 4 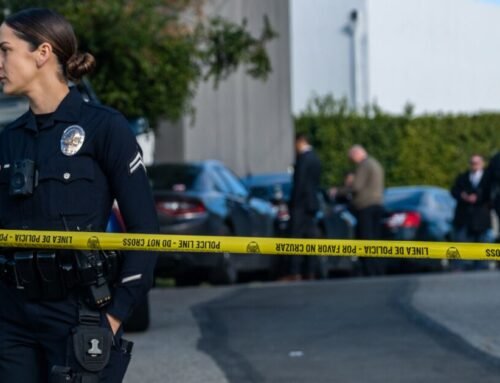 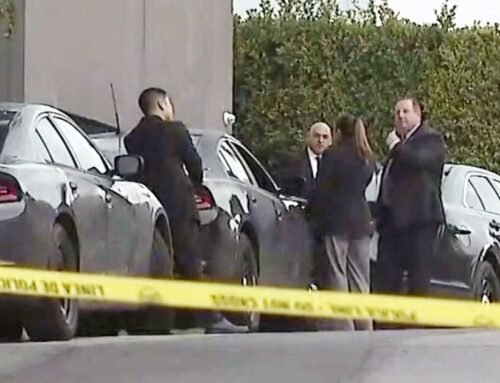 At least 3 dead in shooting in Benedict Canyon area in L.A. Gallery

At least 3 dead in shooting in Benedict Canyon area in L.A. 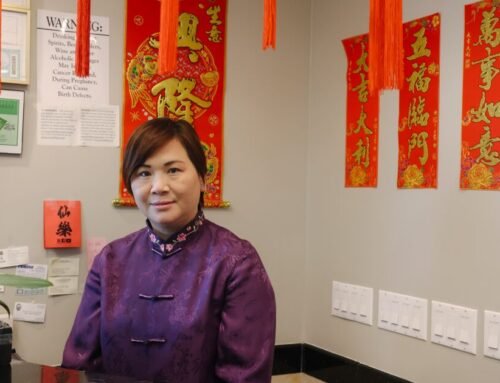