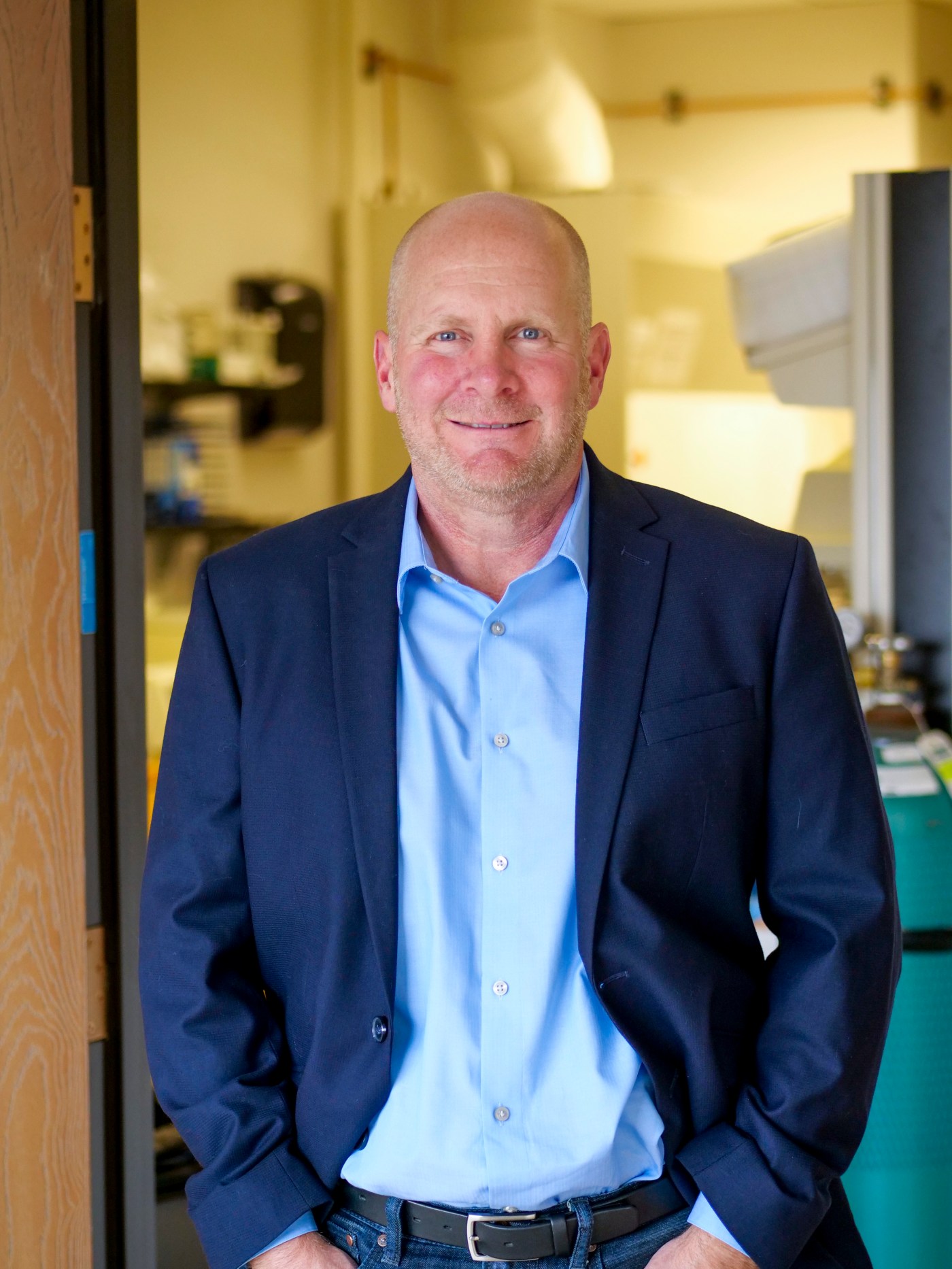 Research has shown that cannabis has some benefits, but users often have to swim through the murky waters of websites, dispensaries and social media to find the most accurate and consistent information.

A University of Colorado Boulder psychology professor is hoping to change that with a series of courses available online.

Kent Hutchison, who also founded the Center for Research and Education Addressing Cannabis and Health at CU Boulder, said the idea came to him after seeing his mother and others struggle to find consistent information about cannabis.

Hutchison’s mother had chronic pain for decades and came to Colorado in 2014 to see if cannabis would help. She went from dispensary to dispensary, receiving different and often conflicting advice on using cannabis.

“People shouldn’t be flying blind when it comes to using cannabis,” he said. “… There’s got to be a better way of not having people having to figure it out.”

And so Hutchison went about creating “Medical Cannabis: The Health Effects of THC and CBD Specialization” through CU Boulder’s partnership with Coursera, an online learning platform.

Anyone can take the course, and those who want to earn a certificate of completion will have to subscribe to the course for $49 per month until they finish it. It’s designed for those who are curious, those who may want to use cannabis for various issues, medical providers and budtenders.

The course also asks participants to talk to people — either budtenders or friends and family — to see what they know about cannabis and start a dialogue on the subject.

“There’s nothing quite like this course out there,” said Christopher Haynes, associate director for learning experience design at CU Boulder. By using Coursera, Hutchison will be able to reach audiences far outside the university who are interested in the topic, even if they don’t need the completion certificate, Haynes said.

Hutchison teaches a similar course aimed at undergraduates at CU Boulder, which has been well-received so far, he said. Student feedback helped him design the online course.

Hutchison’s background is in substance abuse research, and he primarily studied nicotine and alcohol abuse until the legalization of medical marijuana, he said. He and other researchers tried to study the drug early on, but it was difficult.

In 2013, they dove back in again to look at the effects of cannabis, which are understudied and sometimes misunderstood.

“It’s a situation where you have a legal landscape and social acceptance that’s far outpaced the research,” Hutchison said.

The four courses include the history of cannabis and guidelines to reduce risk, uses for chronic pain, opioid use disorder, sleep and cancer, uses with mental health and brain disorders, and the future of cannabis research.

The core research used in the courses comes from a 2017 National Academies of Sciences, Engineering, and Medicine report that reviewed cannabis research published since 1999. Hutchison was on the panel that wrote the report, he said.

The difficulty comes with the lack of conclusive evidence of the benefits of cannabis, Hutchison said, as more studies are needed.

To back up the initial studies, he interviewed about 15 scientists who are researching different aspects of the issue. That way, the learner can be sure “it’s not just me” who came to these conclusions on cannabis, he said. The interviews are included as videos in the courses.

While interviewing one of the researchers, Hutchison heard about a patient with Parkinson’s disease who tried cannabis but used too much and had a bad experience.

There’s no reason people should be having these bad experiences, he said, which is why he thinks the course is important. Even just the basic information, like start low and go slow, can help people who are new to cannabis.

“The idea is to have some consistent information,” he said. “Ideally what we want is budtenders and providers and family members all getting the same information that’s evidence-based.”