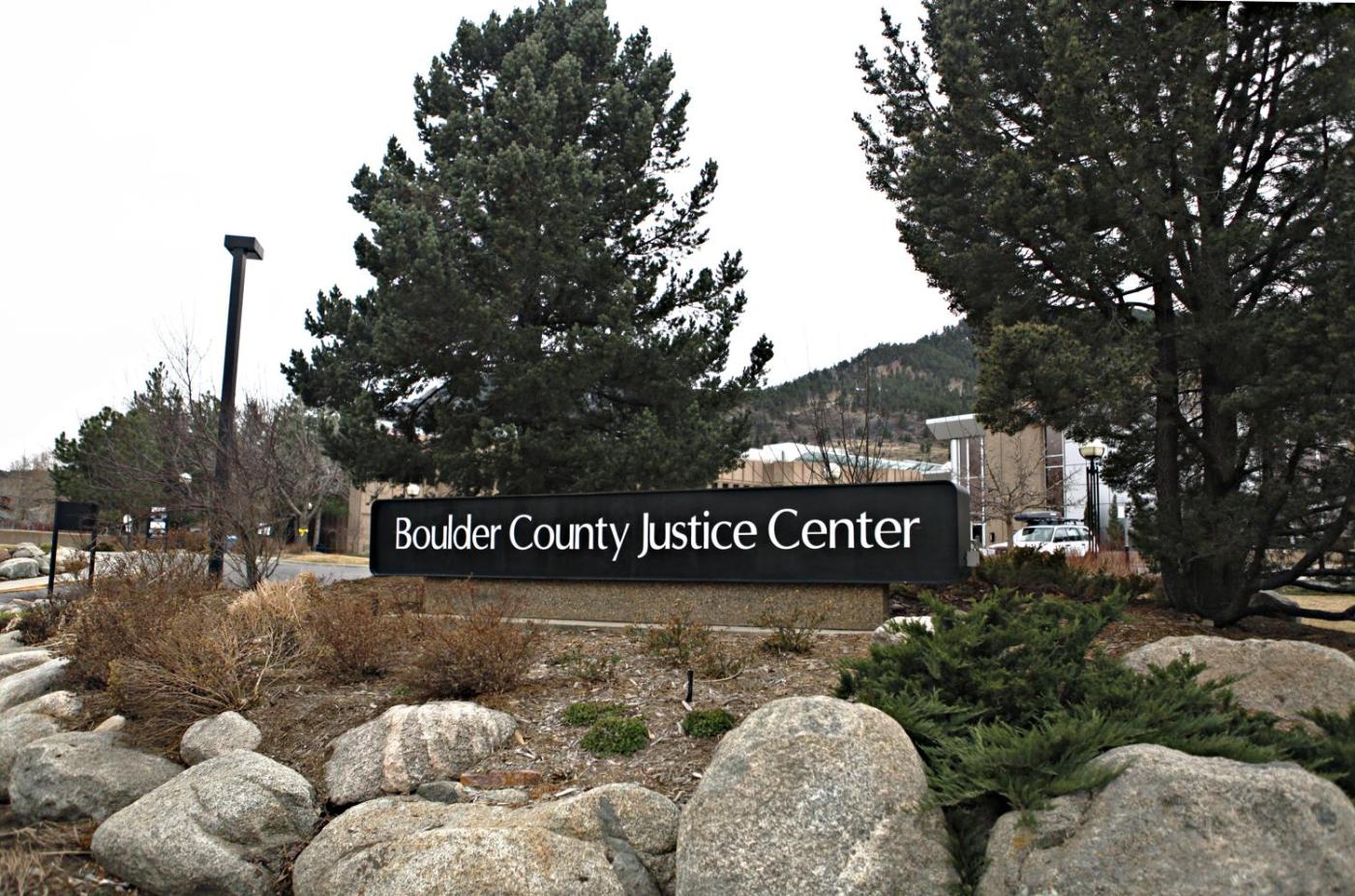 The Boulder District Attorney’s Office said all of the erroneous debt collection notices sent to customers of the now-closed Pearl Street Eye and Laser Center have been cancelled.

The DA’s Office stated in a news release it has concluded its investigation into the billing snafu and found more than 60 customers were sent letters even though they had no outstanding debt with the business.

The owner of the eye center and the billing company, Capital Accounts, both confirmed the letters were sent in error and Capital Accounts closed the accounts and did not contact any credit agencies about the payments.

Any customers who did pay bills have or will be issued a refund. Those who have sent payments but have not yet received a refund can contact Capital Accounts at 866-854-5359.

The DA’s Office said anyone who wishes to confirm the company did not contact any credit agencies about the erroneous debts can request a free credit report at annualcreditreport.com, 877-322-8228 or Annual Credit Report Request Service, P.O. Box 105281, Atlanta, GA 30348-5281.

The former owners of Pearl Street Eye and Laser Center said the business is in the process of a sale that is expected to be completed later this month that will include a transfer of all client records that will be available to customers following the transfer.

Anyone with further questions can contact the Boulder County District Attorney’s Office at 303-441-3700.