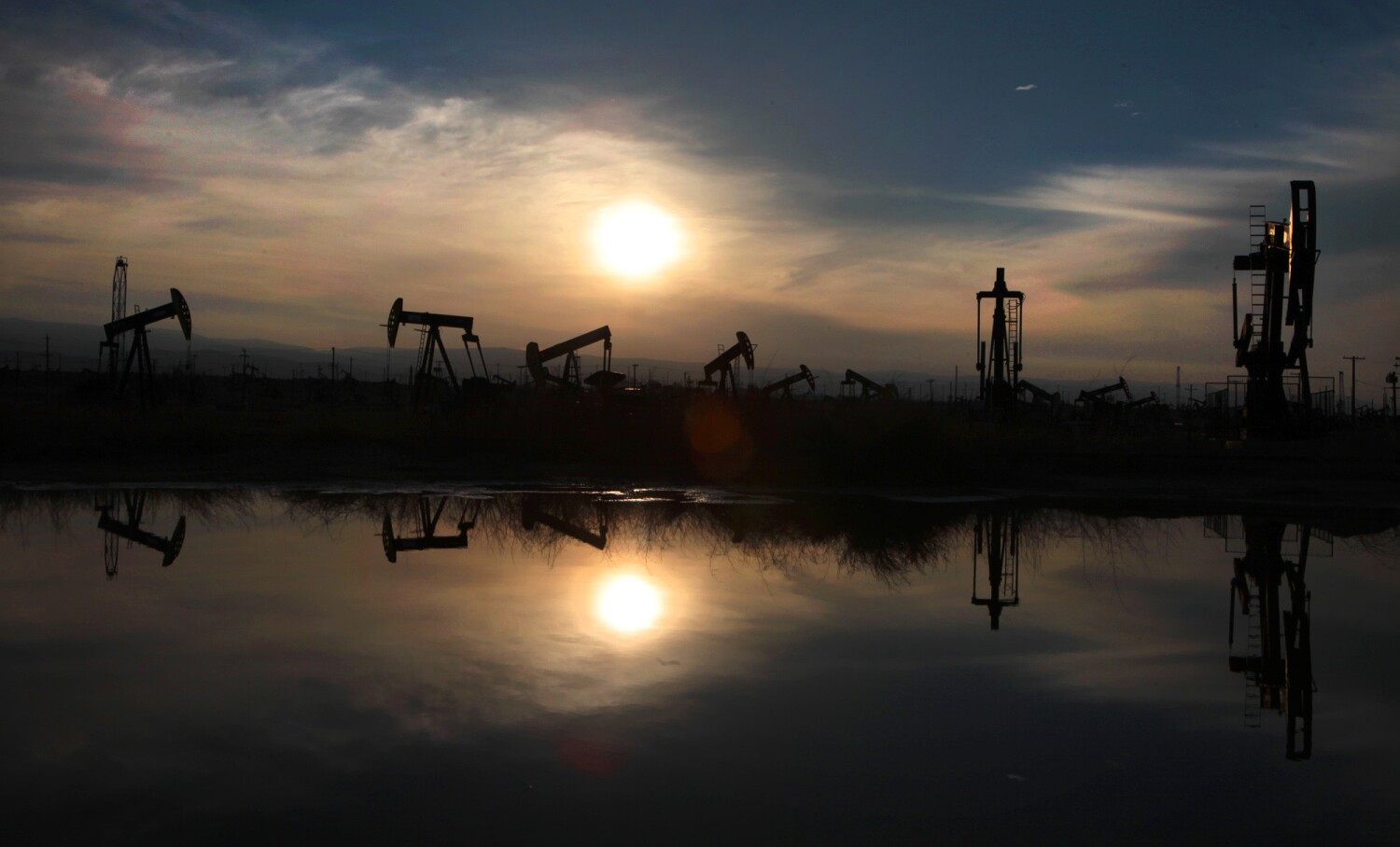 California Atty. Gen. Rob Bonta announced Monday that the state has reached a settlement with the federal government to halt new oil and gas leases on public lands in Central California until the potential risks to public health and the environment are adequately assessed.

The moratorium comes after several years of legal challenges from environmental organizations and the state of California, which accused the U.S. Bureau of Land Management under Donald Trump of opening up more than 1 million acres of federal land in Central California to drilling and hydraulic fracturing without thoroughly examining the potential effects on air quality and groundwater.

Hydraulic fracturing, more commonly known as fracking, is a common practice used to extract more oil and natural gas by injecting highly pressurized water, sand and a medley of toxic chemicals into underground rock formations. Fracking chemicals have the potential to sully nearby aquifers and release harmful air pollution linked to increased risk of asthma, heart disease and certain cancers.

“Fracking is dangerous for our communities, damaging to our environment, and out of step with California’s climate goals,” Bonta said in a statement Monday. “The Trump administration recklessly opened Central California up to new oil and gas drilling without considering how fracking can hurt communities by causing polluted groundwater, toxic air emissions, minor earthquakes, climate impacts and more. In keeping with the Bureau of Land Management’s mission to preserve the health of our public lands, it must reassess this Trump-era mistake.”

Bonta, along with his predecessor, Xavier Becerra, alleged the federal agency didn’t fully evaluate these potential impacts or sufficiently consider how to mitigate them on 1.2 million acres of land in Fresno, Kern, Kings, Madera, San Luis Obispo, Santa Barbara, Tulare and Ventura Counties.

Under the settlement announced Monday, the Bureau of Land Management, the federal agency responsible for overseeing oil and gas development on federal and Native American tribal lands, has agreed to not lease these lands until it finalizes a review that properly addresses these environmental concerns.

“Protecting public lands is not only a step forward, but also a way to prevent several steps back,” said Cesar Aguirre, a senior organizer with the Central California Environmental Justice Network. “Using public lands to prop up the oil industry is dangerous to our green spaces and communities. We must protect our public lands not only for us to enjoy, but for us to protect Earth.”