Harris County District Attorney Kim Ogg dismissed money laundering charges against nine defendants tied to Houston poker rooms on Tuesday, saying that the cases would be referred to the FBI because of a potential conflict of interest. 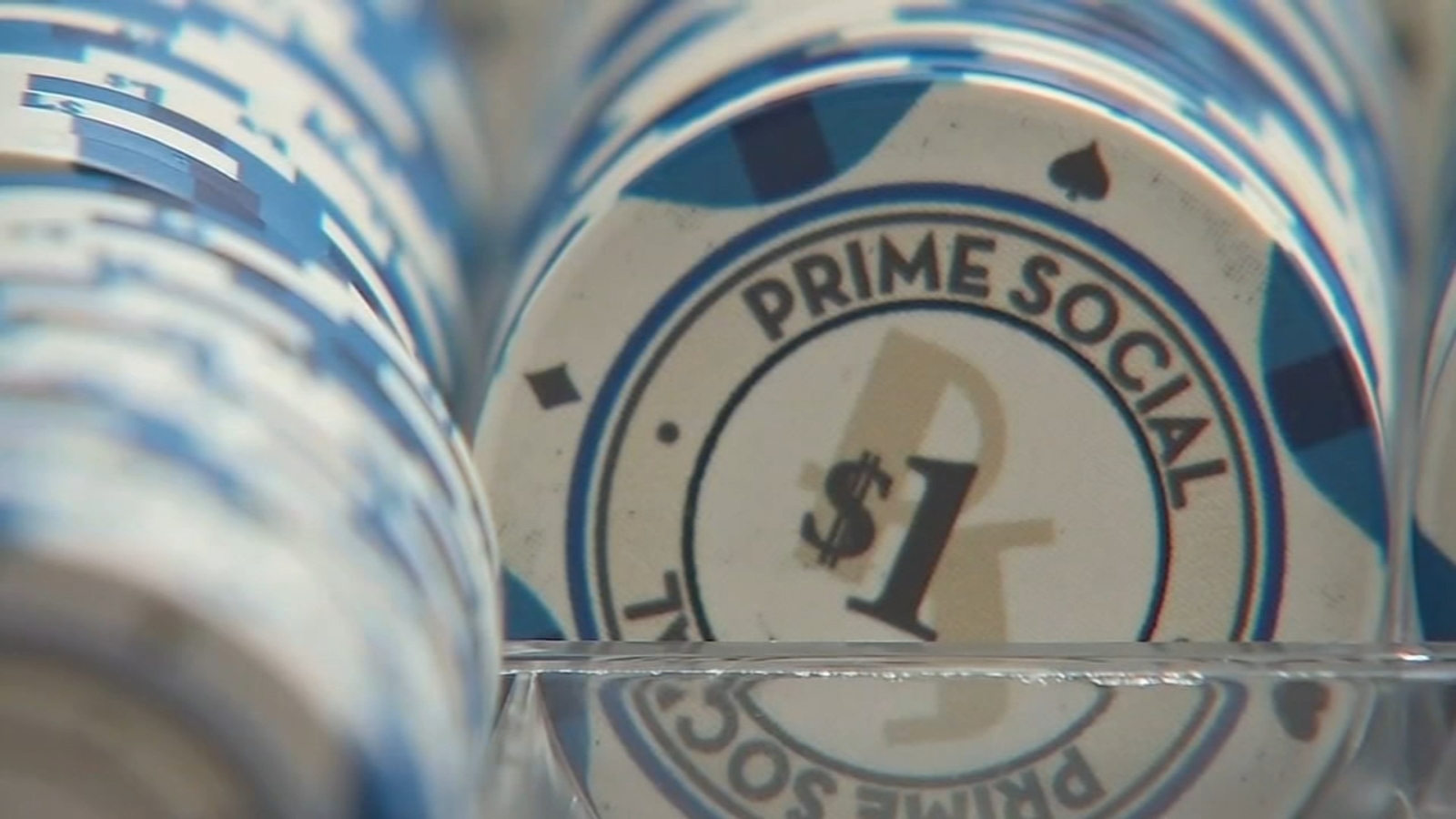 Money laundering charges against the owners and operators of two Houston poker clubs were dropped due to a potential conflict of interest. (Image: ABC13.com)

According to Ogg, county prosecutors have filed paperwork that would return about $206,000 that was seized by police during the May 1 raids of the Prime Social Poker Room and Post Oak Poker Club.

While the district attorney’s office did not provide details on the potential conflicts of interest, it noted they had identified a potential witness for the defense who had also worked as a contract employee for the DA’s office.

“We are dedicated to transparency and fairness and we have turned over the organized crime and money laundering investigation of these poker clubs to federal investigators,” Ogg told reporters. “We discovered this and we want to ensure that an outside agency independently reviews everything.”

According to a report by the Houston Chronicle, defense attorneys say that the conflict of interest involved Amir Mireskandari, who has worked as a consultant for the district attorney’s office since January 2017. The report stated that Mireskandari and his wife had also contributed nearly $15,000 to Ogg’s political campaigns in 2016 and 2017.

“We were told there was a conflict of interest, that it revolved around him being involved in some sort of consulting in regard to the game rooms, while at the same time being employed by the DA’s office,” Post Oak Poker Room attorney Brett Podolsky told the Chronicle.

The money laundering cases are the latest chapter in the saga over the uncertain legal status of poker clubs in Houston. The poker rooms have argued that by charging membership and seat fees rather than raking pots, they are legal social clubs and not illegal gambling establishments. While local officials haven’t always agreed, the argument was strong enough for the World Poker Tour to host a WPTDeepstacks event in Houston last year.

Then, the May raids on two local clubs saw nine owners and operators arrested on charges of money laundering, gambling promotion, and engaging in organized criminal activity. Police said they hoped that the raids at the clubs, which had been labeled “public nuisances” by Harris County because of numerous calls related to their operation, would serve as “a clear notice” that the department could come after similar establishments in the future.

But additional raids never came. That led to questions about the motives behind what appeared to be selective enforcement against only two clubs while dozens of others were allowed to remain open. Those questions were brought up again by Prime Social Poker Club representative Wayne Dolcefino, who said that the conflict of interest may only be the tip of the iceberg.

“Now that it’s coming out that there were problems and this raid was stained, the rest I think will come out in the wash,” Dolcefino told Click2Houston.com. “There are some serious questions that have emerged out of this investigation and my clients at Prime Social have been cooperating from the very beginning.” 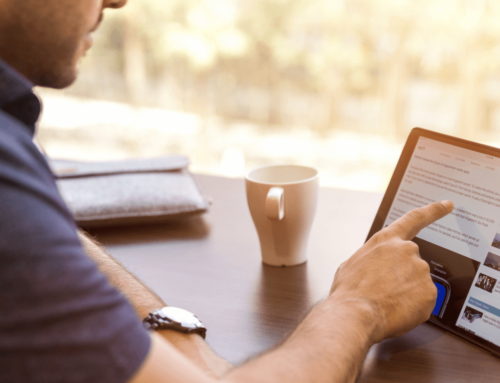 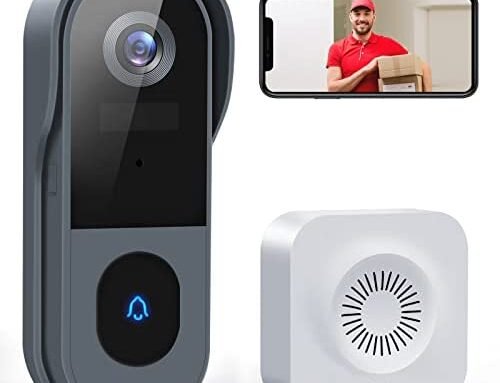 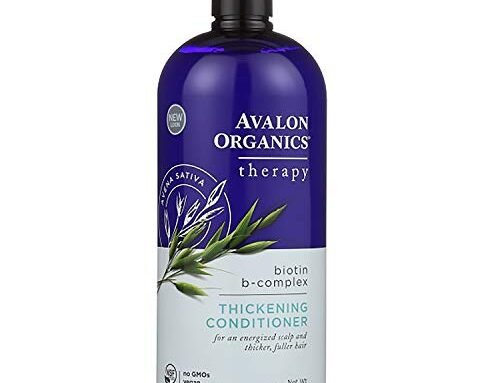