The allure of PokerStars’ record-breaking European Poker Tour (EPT) Barcelona has seen two local soccer stars show off their skills at the felt. 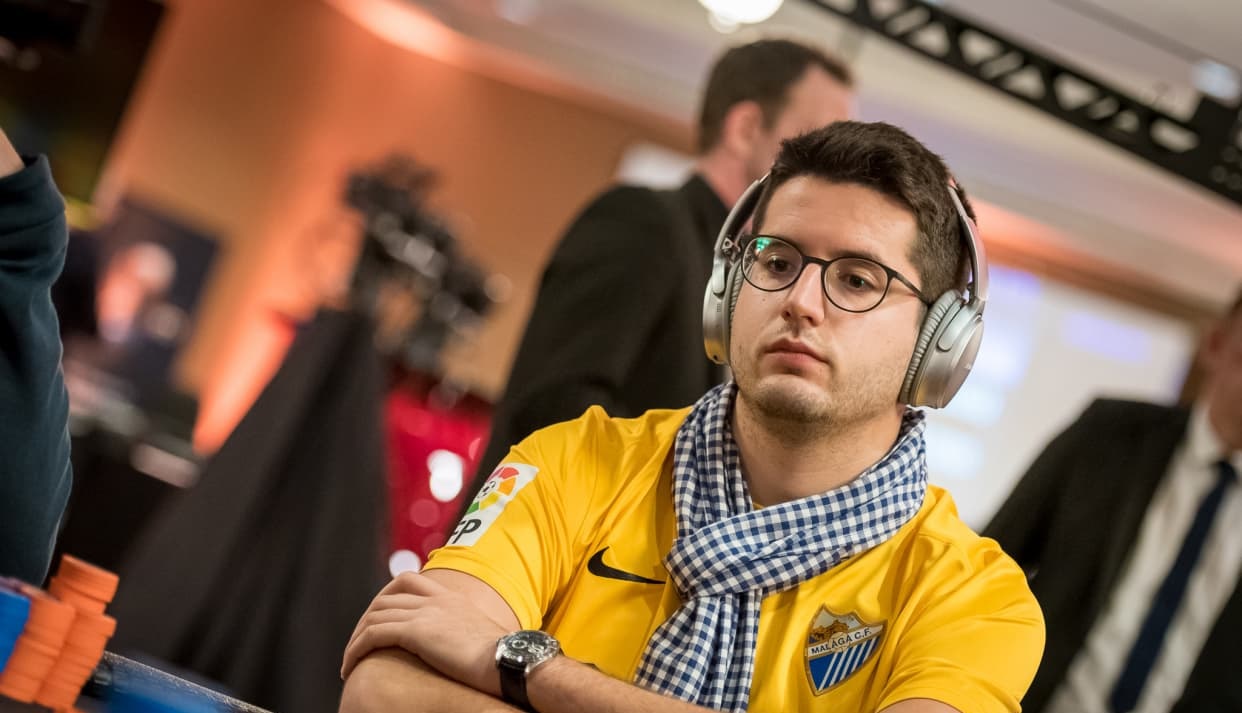 In what’s becoming something of a tradition at EPT Barcelona, a number of famous faces were in attendance this week.

Following in the footsteps of golfer Sergio Garcia and soccer player Neymar Jr, Gerard Piqué and Arturo Vidal anted up on August 25.

Sitting down for the €25,000/$27,600 Single-Day High Roller, the soccer players were only one day removed from their latest game. As regulars for FC Barcelona, Piqué and Vidal were clearly using the EPT event as a way to unwind.

However, it seems the adrenaline was still pumping as they were able to parlay a 5-2 victory over Real Betis Sevilla on the field into a final table appearance.

Heading into the finale of EPT Barcelona’s latest high roller, Japan’s Kazuhiko Yotsushika as in the lead. With just under 250,000 more chips than second place Juan Pardo, it looked as though Yotsushika would be a taking an EPT title back to Asia.

Pardo and Piqué had other ideas. The former struck first, stealing the chip lead as Yotsushika gradually folded away his chips.

Then, with a fellow Spaniard on the ascent, soccer star Piqué made his move.

Eventually, Canada’s Mike Watson succumbed to the Spanish Inquisition. With his pocket eights unable to outrace Pardo’s A♦K♣, the eliminate floodgates were opened.

As more fell by the wayside, Pardo and Piqué were enjoying a rush of cards, as was Vidal. Despite remaining comparatively quiet, the Chilean soccer player slipped into fifth place before finally missing the target.

An aggressive all-in bluff with A♣9♣ was enough to send the sportsman packing. With Pardo matching the bet with A♠K♦, the J♥2♦2♠K♠ board was enough to end Vidal’s chances of becoming an EPT Barcelona champion.

With one FC Barcelona icon out of the way, Pardo continued his assault on the table. Next on his hitlist was Hirokazu Kobayashi before he dispatched with Michael Addamo in third.

Holding almost three times more chips than Piqué, Pardo was confident of a memorable win. Indeed, on top of winning his second EPT title, the victory would see him defeat one of Spain’s most popular sports stars.

For the tournament pro, success took just a few minutes. After Piqué made a move with A♥9♥, Pardo’s pocket deuces simply had to hold on.

With no surprises on the flop, turn or river, the match was over. A gallant Piqué congratulated his opponent as he went off to collect his single biggest win at the poker table.

For Pardo, the thrill of winning an EPT Barcelona title will only be matched by the story he can tell his grandchildren about the time he knocked out Gerard Piqué.