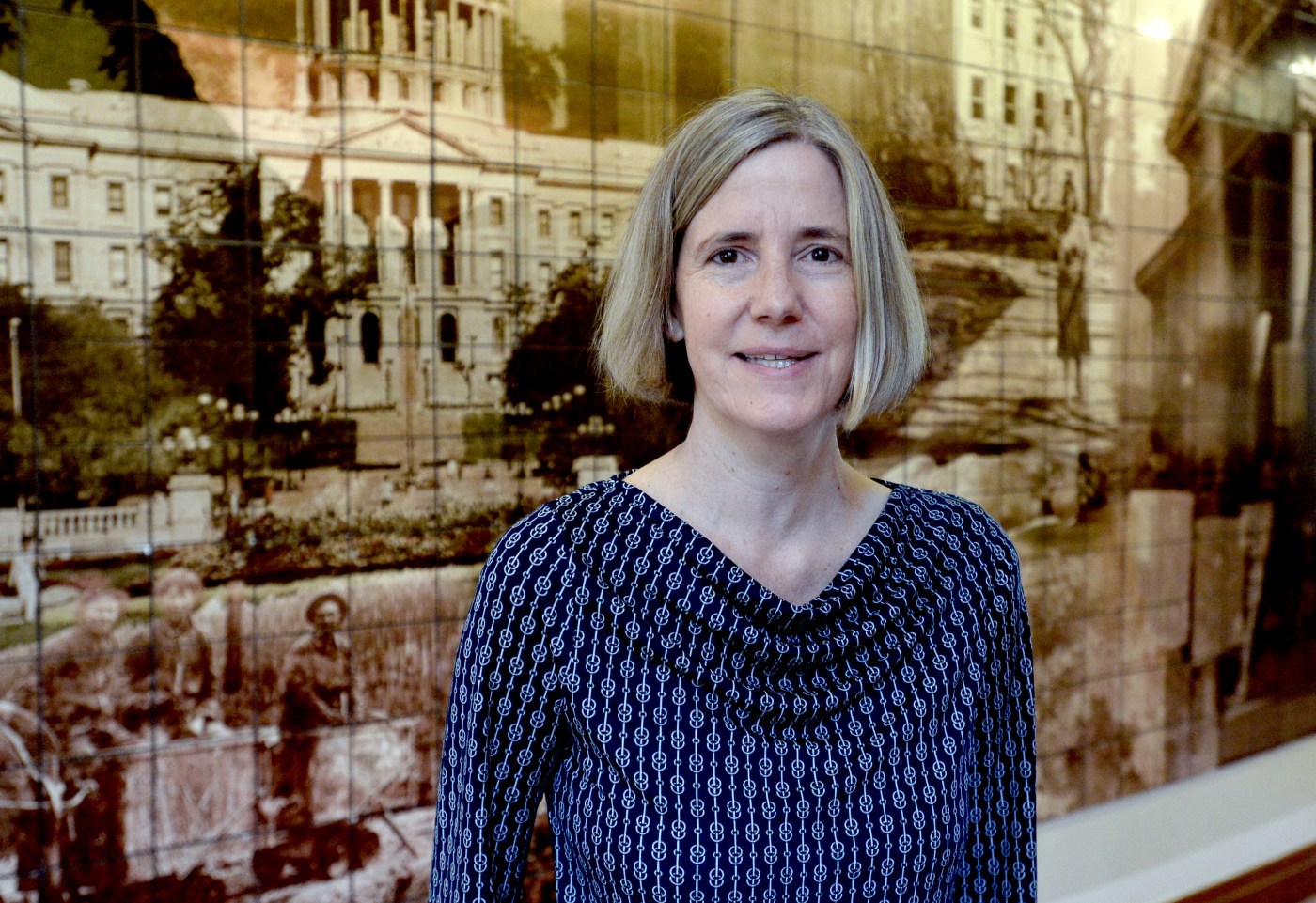 The only Innocence Project organization that focuses on helping Colorado inmates has seen a surge in donations and attention since the release of the Netflix docuseries, “When They See Us,” which tells the story of the so-called Central Park Five.

The Korey Wise Innocence Project, based at Colorado Law at the University of Colorado Boulder, takes applications from prisoners who were convicted in Colorado and claim innocence. It received $11,865 in unsolicited donations from 162 donors in June, according to Anne-Marie Moyes, director of the project. In the previous five months combined, the project received only $1,100 in donations.

The project also received a significant boost in social media attention, and it now has more than 22,000 likes on it’s Facebook page.

Korey Wise, who spent more than 11 years in prison, donated $190,000 to the Colorado Innocence Project in 2015, which was then renamed in his honor. He has donated every year since and has become the project’s largest single source of support, Moyes said.

On May 31, Ava DuVernay’s docuseries aired on Netflix and included a reference to Wise’s donation in Colorado.

Wise was one of five black and Latino teenagers who were wrongfully convicted of assaulting a woman while she was jogging in Central Park in New York City in 1989. He was the oldest defendant at 16, and was tried and imprisoned as an adult.

In 2002, the men were exonerated after another man confessed to the crime and DNA testing confirmed the confession. In 2014, a federal judge award them a $41 million settlement, of which Wise received the largest amount due to the amount of time he was incarcerated.

Wise’s donations allowed the Colorado organization to hire its first paid staff member to run the project. It still relies heavily on student and professional volunteers, so Moyes hopes to raise enough money to add a second staff member.

Moyes is the only person involved with the project who does litigation right now. While she previously worked in public defenders’ offices and has experience with exoneration cases, as the director she also has to balance fundraising, managing and teaching.

The project could “at least double” its impact if it had a staff attorney who worked full time on assessing cases and litigating them, Moyes said. It would take an extra $110,000 to $120,000 per year to hire a staff attorney and provide benefits.

Ann England, a clinical law professor at Colorado Law who serves as faculty director of the project, said those who work with the project are excited about the attention the show is providing. Adding a second staff member “would really change our ability to get this work done,” she said.

While the project has always screened applications for red flags that a person was wrongfully convicted, Moyes said it only has been taking on cases since Wise’s donation. Prior to that, cases were referred to other attorneys.

Right now, the project has about 300 open applications. Most branches of the Innocence Project are only able to help a fraction of those who need it, Moyes said, but they try to raise awareness on systemic issues with criminal justice in the United States during the exonerations. In this way, she said they hope to prevent wrongful convictions by “changing the landscape.”

“Our criminal justice system is broken in a lot of ways and one way is that it makes mistakes,” she said. “I think it’s really important to point out those mistakes and draw attention to them.”

According to the National Registry of Exonerations, Colorado has had 11 exonerations since 1989. Those 11 people on average lost nearly eight years of their livesbecause of wrongful convictions.

A 2014 study published by the National Academy of Sciences analyzed death sentences in the country and found that, if all of the convicts remained under death sentences, at least 4% would be exonerated.

Most experts estimate that between 1% and 5% of all convictions are wrongful, according to Moyes. Because of the number people who are incarcerated (the Prison Policy Initiative reports that nearly 2.3 million people in the United States are in some form of incarceration), Moyes said, “that’s a lot of people.”

It also creates a ripple effect, hurting more than just prisoners, but also their families and friends.

It’s important to raise awareness of the issue, Moyes said, and stories of individuals who are wrongfully convicted can often be the most powerful way to do so.

“People are disturbed,” she said. “People want accountability and they want to understand how this can happen.”

England said the work the project does is powerful because it highlights “some of the bigger problems in our system.”

It also is an important opportunity for law students because it teaches them to think critically about the criminal justice system by looking at its flaws, she said.

Moyes hopes to tackle different fundraising strategies as she settles into her position as director, which she took in March. She also plans to start a project that will look at cases dealing with false forensics that aren’t scientifically proven, such as bloodstain pattern analysis, she said, to draw attention to practices that can be convincing but have been debunked with research.

While she knows interest in the Korey Wise Innocence Project will eventually wane, she hopes the docuseries raised awareness of this issue among the general public.