There was nowhere to go that those chilly winds don’t blow as the Dead & Company concert at the University of Colorado Boulder’s Folsom Field was placed on a lightning delay just as the music began.

At Folsom Field, jail began falling with rain, thunder and lightning around 7:20 p.m. as a thunderstorm moved through the area.

Officials cleared the stands at that time as the storm worsened. By 7:30 p.m., hail was falling in sheets that obscured the view of the stage.

The Boulder Police Department placed the city on accident alert at about 8 p.m. as calls for assistance related to the weather

According to tweets by the campus’ official account, concertgoers were told to take shelter in Balch Fieldhous on the west side of the stadium or the East Concourse on the east side. The latest tweet said the concert would resume when officials deemed it safe to continue.

Boulder County is under a severe thunderstorm watch until 10 p.m. Other nearby counties affected include Adams, Broomfield, Douglas, Jefferson and Weld counties. 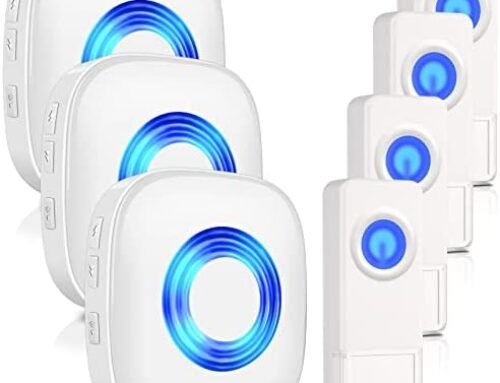