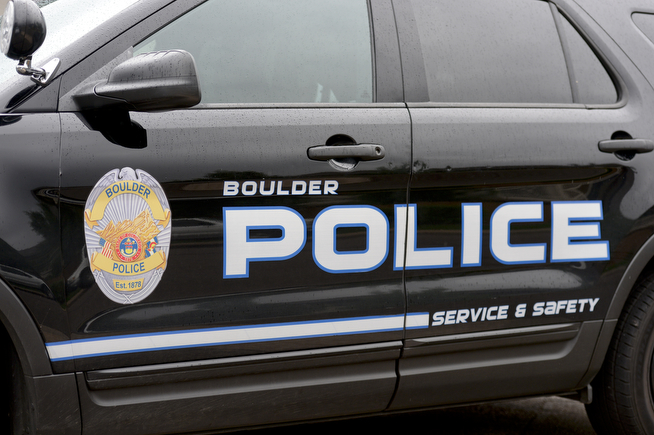 Boulder police have detained a man who reportedly bit a dog he was dragging through a Whole Foods store before pulling a knife on an officer.

Boulder police spokeswoman Shannon Aulabaugh said officers were responding to a report of a man dragging a dog by its collar through the store, 2905 Pearl St. Witnesses told police the man was dragging the dog so hard the collar broke.

Aulabaugh said the man also reportedly bit the dog on the ear.

When an officer arrived, Aulabaugh said the man displayed a knife, but dropped it when the officer drew a stun gun.

The man is being detained while police investigate the incident further. The condition of the dog was not immediately available.