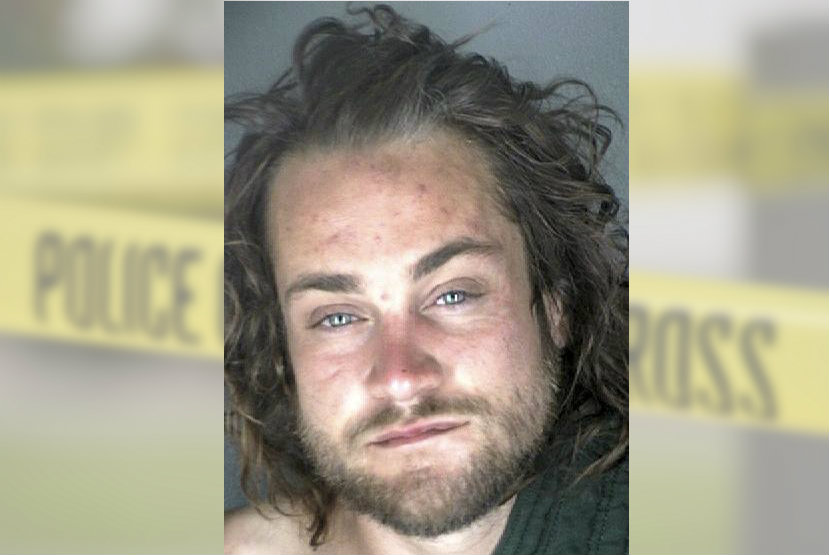 A man who stabbed a person eight times during a physical altercation on University Hill was sentenced Friday to three years in prison.

Initially Boyce was scheduled for a trial in mid-August after he pleaded not guilty to first-degree assault with a deadly weapon. On Aug, 9, Boyce took a plea deal before Judge Judith LaBuda and the charge and trial were dropped.

The events leading to Boyce’s arrest occurred July 17, 2018, on 13th Street just south of Pennsylvania Avenue when Boyce got in a fight with Anthony Amor.

According to an arrest affidavit, Boyce had seen Amor and his girlfriend, Aisha Summer, walking just after midnight that day and Boyce began to make sexual comments toward Summer.

Amor “went at Boyce,” after verbally confronting to him, Summer told police. The two men began to fight. Amor stumbled away from Boyce and was bleeding from his side and neck.

Amor was taken to the hospital, where doctors determined he had been stabbed eight times, including twice in the neck, three times in his chest and three times on his side.

Employees from a nearby business, who witnessed the fight, followed Boyce after he left the area. Police were able to find him near Broadway and Grandview Avenue.

Boyce told police he had seen Summer “around” and that the two had “interacted” earlier that night. He said Summer punched him in the face when he saw her a few minutes later, according to an arrest affidavit.

When Amor challenged him to a fight and began to punch him, Boyce said he took out a pocket knife and stabbed Amor in self-defense.

“The defendant may have perceived the victim as a threat, but the defendant’s use of lethal force was unjustified and led to injuries which could have been fatal,” Carbone said. “With this prison sentence, the defendant has been held accountable for his violent acts.”

Boyce will get credit for 445 days served.