Mayor Mike Purzycki recently joined representatives from The Westover Companies, Downtown Visions,  City officials, other invited guests, and the members of the public for a ribbon-cutting ceremony to officially open the newly renovated 901 Market Tower [rent901market.com], located at 901 North Market Street in the heart of Downtown Wilmington. 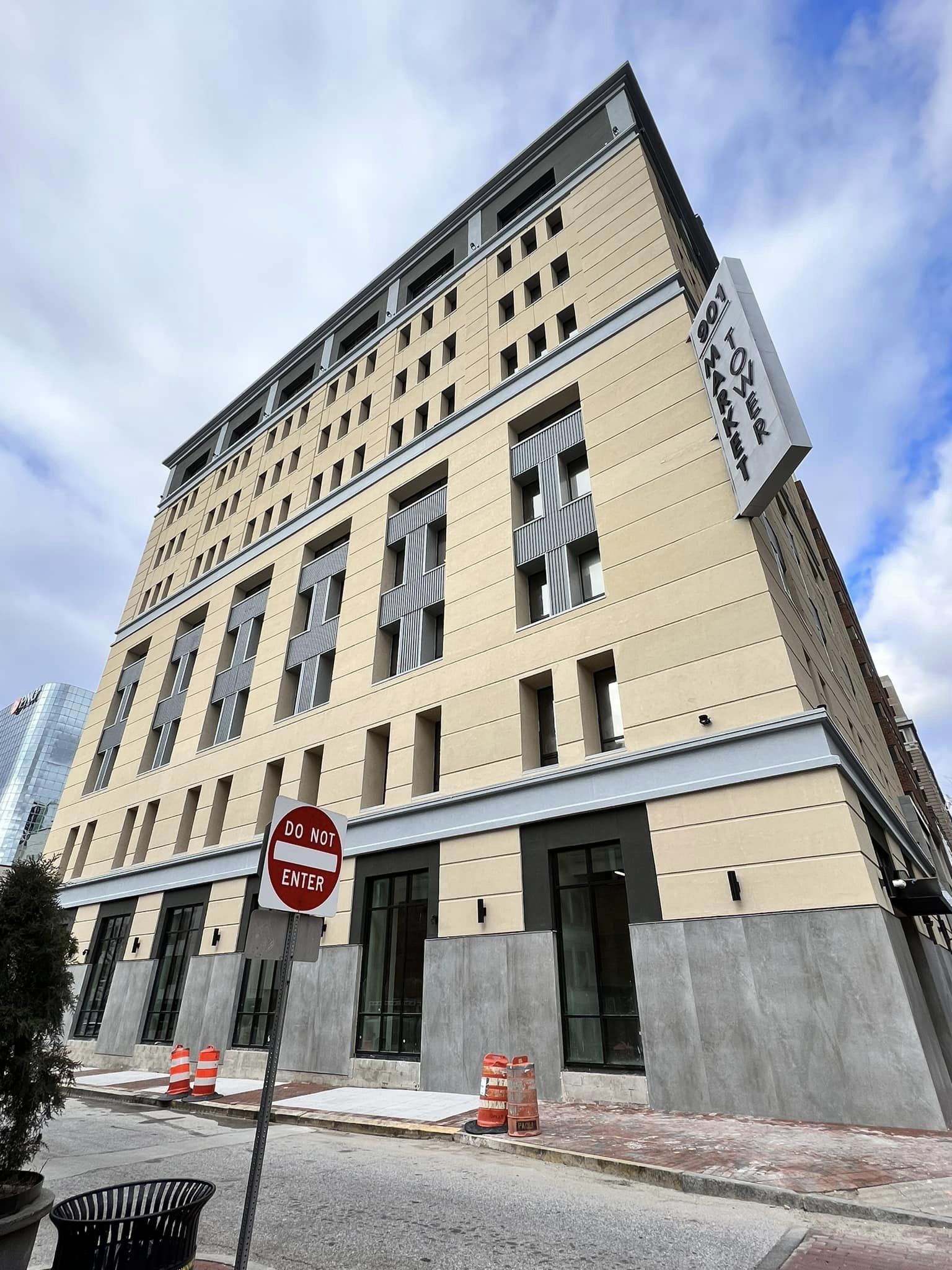 “We are very pleased to welcome The Westover Companies and this beautiful new space to our growing family of residences in the center of Wilmington, which continues to grow and thrive,” said the Mayor. “The repurposing of this historic property, which will soon be filled with new residents to support the many small businesses on and around Market Street and bring new energy to the Downtown District, is just one more indication of the great things happening all around our City each and every day.” The Westover Companies, which purchased the property in 2017, began the $30-million-dollar project to repurpose the 14-story building into a full-service apartment complex with retail and commercial space on the first floor.  Also participating were Dever Architects and Wohlsen Construction. Construction was started in 2021 and the renovation included major façade upgrades. There are now 82 units total – studio, 1-bedroom, and 2-bedroom – available for rent for between $1,597 and $3,500 a month. 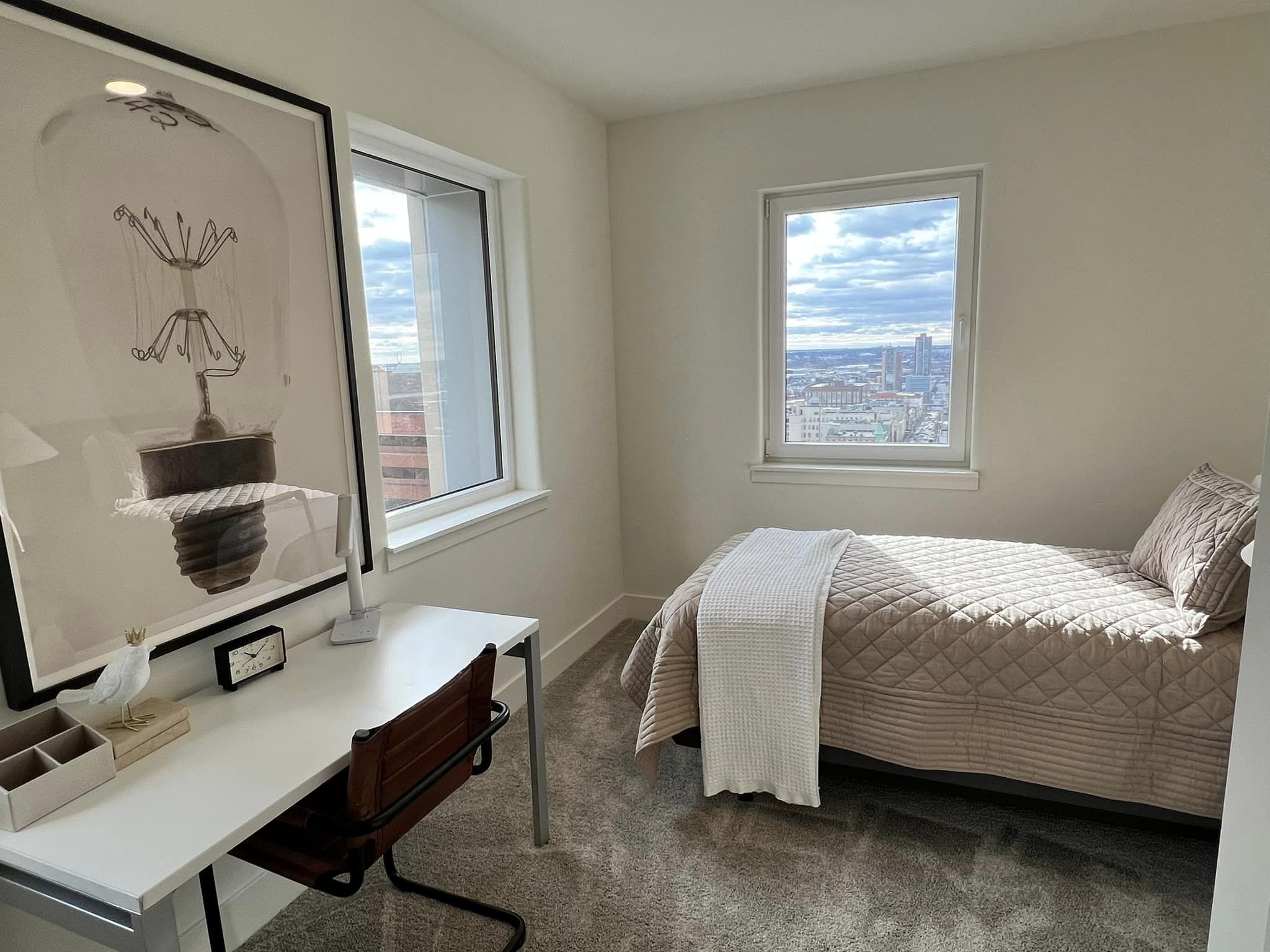 An apartment at the new 901 Market Tower. (Photo courtesy of Downtown Visions)

Originally built as a six-story, masonry building in 1892, 901 Market was previously known as “The Equitable Building,” “The Bank of Delaware,” and, most recently, “Market Tower.” The structure was considered Wilmington’s first “skyscraper,” even before the addition of the seventh, eighth, and partial ninth stories in the early 1900s. In the late 1950s, renovations to the building added a 14-story addition and covered the existing masonry in a metal skin. Following the most recent upgrades, 901 Market Tower today is a mixed-use property that will bring a diverse collection of retail space and expertly crafted apartments to Downtown Wilmington. About the Westover CompaniesThe Westover Companies [westovercompanies.com], headquartered in King of Prussia, PA, is a leading property management company that is continually celebrated for providing its residents with comfortable and affordable choices in apartment living. Founded in 1965, The Westover Companies has provided quality living, shopping, and office space for its customers for over 50 years. The company has grown to include 14,000 apartments in over 70 communities from New York City, the Philadelphia suburbs, South Jersey, Delaware, Maryland, and New York to Florida. Additionally, the company manages two million square feet of commercial and retail space in six shopping centers and nine office buildings in the Philadelphia area. 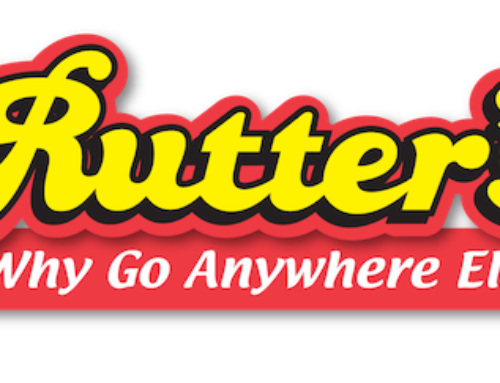 My take: Delaware’s convenience store wars may see a new entry with a 100-year plan and locations with slot machines Gallery

My take: Delaware’s convenience store wars may see a new entry with a 100-year plan and locations with slot machines 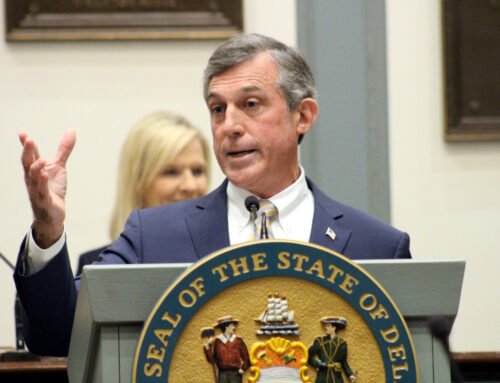 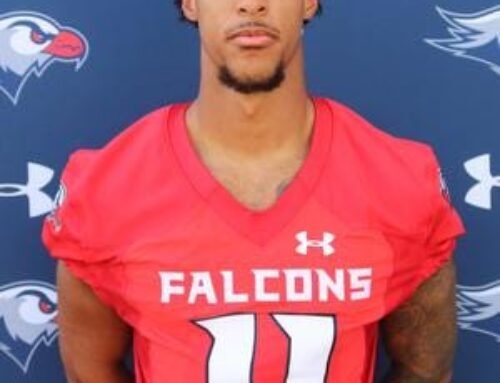 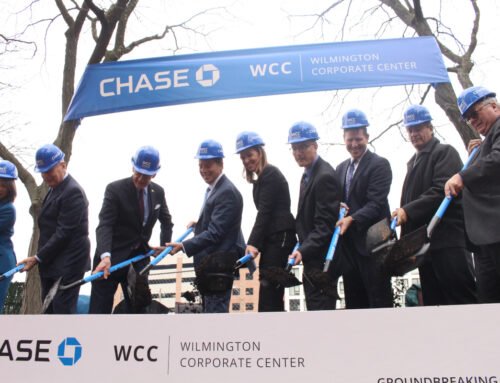