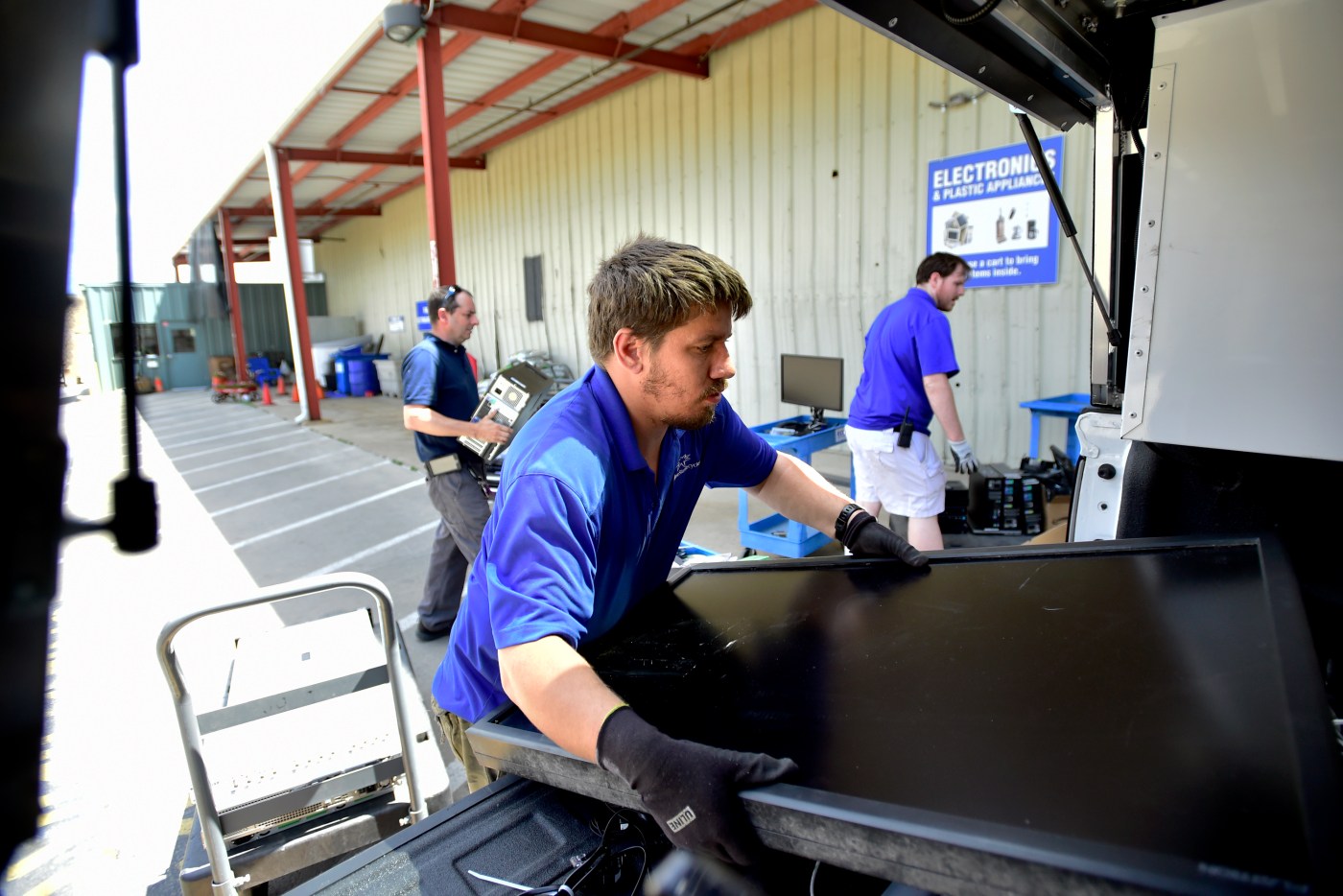 Boulder staff this week will propose to City Council a more urgent response to climate change.

Staff is proposing a 2030 Climate Mobilization Action Plan, a 10-year plan to address climate change that goes further than the city’s 2016 climate commitment. With council’s go-ahead, they’ll seek community feedback and plan to bring a strategy back to council next spring.

“The plans that we developed based on the science that was the best we had in 2014 are now out of date, and our actions are insufficient,” said Brett KenCairn, senior sustainability and resilience policy adviser. “If we’re serious about trying to create a stable, livable world, we have to dramatically expand both the scale and the scope of our actions.”

A special report by the UN’s Intergovernmental Panel on Climate Change released last October served as a wake-up call, he said, and he can’t overstate its significance.

“If you were to sum it up in just a few words, they would be: We’re not even close,” KenCairn.

In the past, the framing of policymakers has been to discuss how to keep the global average temperature rise below 1.5 degrees Celsius. Here, staff finds it more useful to talk about extremes.

“There are a whole bunch of problems with the framing of that,” KenCairn said. “It’s not average temperatures that get you. It’s actually extremes.”

Staff are proposing drafting a plan that will not only chart a course to aggressively reduce emissions but also remove carbon from the atmosphere and brace for climate change effects already underway.

In a memo to city council, staff notes lessons learned from Boulder’s current strategies, including that the rebate amounts the city offers will not motivate someone to do work they wouldn’t have done otherwise and recycling and composting programs are not enough to address consumption.

Systemic change, the memo notes, means that low emissions and low impact actions are the only or the easiest choice.

The changes required to address climate change, just in Boulder, would likely be on the order of billions of dollars, and staff will explore mechanisms to share those costs and spread them out across people who will benefit now and in the future – such as making upgrades to a house part of the taxable property of the house.

All the strategies to be included in the new plan have not been finalized yet. Those will be drafted in the coming months, pending council approval.

The city will also look outside its boundaries in hopes of forming a consortium with other regional entities. Already, Boulder County, the University of Colorado Boulder’s’ environmental design school and Naropa University, among others, have signed a letter of intent to collaborate in the development of a Boulder Valley Climate Mobilization Action Plan. Boulder hopes to bring other municipalities, state agencies, nonprofits and businesses on board, too.

“It has to be more than just the city and a few nonprofits,” KenCairn said.

Staff is scheduled to make a presentation on the matter at city council’s study session Tuesday.