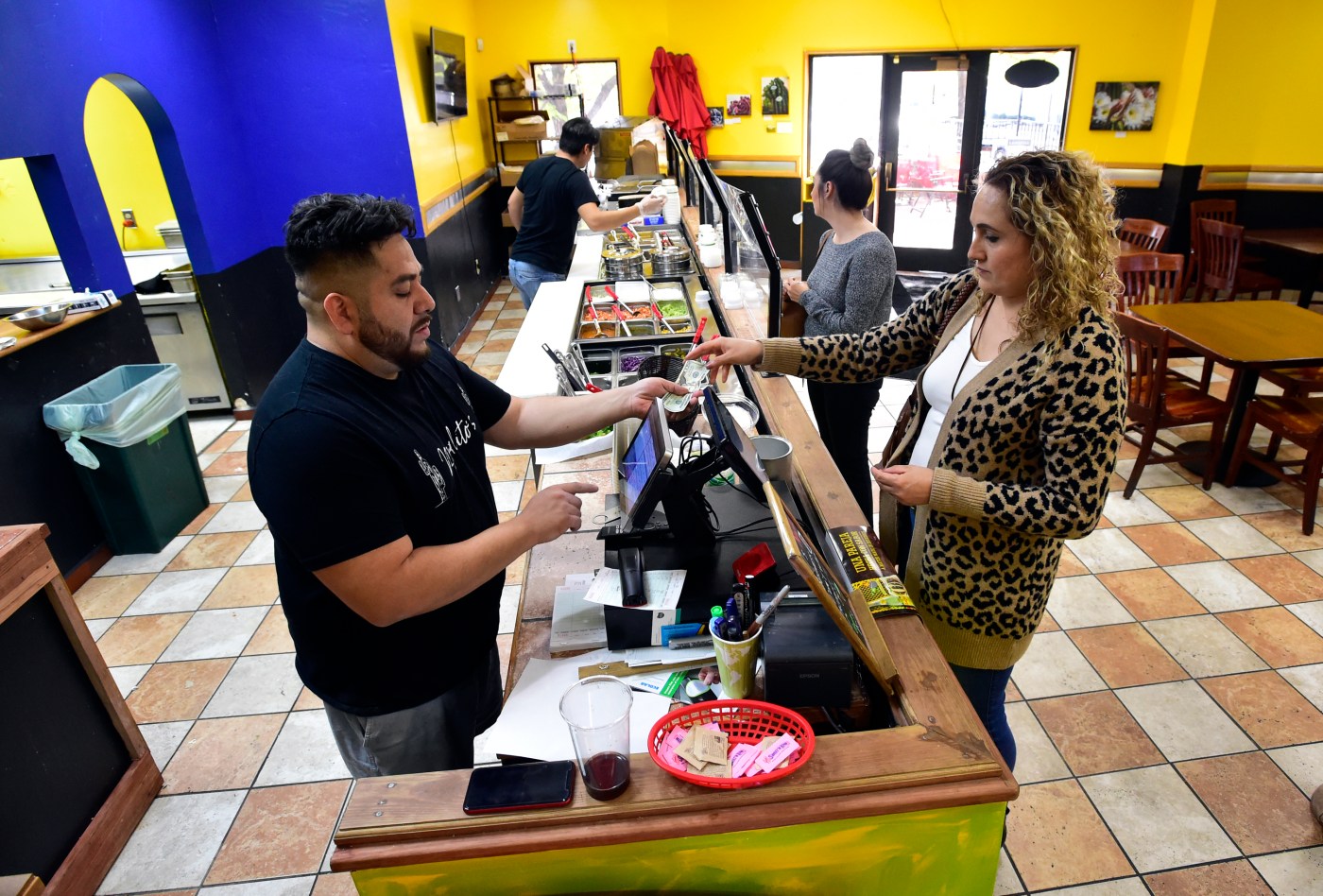 Boulder’s options to address the remaining city council fears surrounding the federal opportunity zone program may be slim or impractical.

Council last month requested city staff research whether it would be legal or possible for Boulder to set higher obligations for developers exercising the new opportunity zone tax benefit, a 2017 President Donald Trump-led program allowing taxes on capital gains to be deferred for the next seven years.

But council worried the tax incentive would attract unwanted development — namely luxury apartments and high-end office space — to the city’s opportunity zone, a stretch generally between 55th and 28th streets and Diagonal Highway and Arapahoe Avenue. It responded to news of Macy’s exploring redevelopment of its 29th Street store as a massive office building by in December imposing a temporary timeout on demolition and development in the area.

With the option to lift the moratorium last month after staff proposed citywide land use changes for the municipal zoning districts composing the opportunity zone area, council opted to keep it in place in hopes of implementing a method to extract more community benefits out of developments that would earn the designated tax breaks, such as a greater affordable housing dedication than the city’s standard 25% of a project’s market rate units, without asking the same of developers not reinvesting gains.

That may not be feasible.

“I don’t think you could target opportunity funds themselves,” said Nicole Ament, an attorney and real estate department chair for Denver-based law firm and lobbying giant Brownstein Hyatt Farber Schreck. “I think it’s going to be difficult to single out these (financing) structures just from a logistics standpoint. The financing models on most of these are going to look almost identical from a non-opportunity fund cost structure.”

“But we are still working on it,” Carr said. “We may ultimately recommend a tax, which would require voter approval.”

Council is set to hear an update on the staff’s research, as well as new tweaks to land use codes for the opportunity zone area, at next week’s meeting.

Whether a tax could be structured in such a way to only apply to opportunity fund development is unclear; Carr offered no details on the tax staff may recommend.

“You’re going to trip it all up, not just the people who are investing capital gains,” Ament said, explaining that land use and zoning regulations applied to the opportunity zone are perhaps the only way the city could achieve its goal. But those rules would likely impact every new development in the affected area.

“The piece they would need to figure out is that this is a federal tax incentive, there is no formal reporting requirement on the state or local level,” Persky said. “… I’m not saying that’s not possible, but they would have to build out their own requirement to have opportunity zone investments report themselves to the city. … But I do think it would be difficult to enforce given the problem of accessing federal tax filings.”

She added the moratorium will do little to prevent opportunity zone investors from realizing the tax break if they are already eyeing Boulder or have acquired assets here. While the federal program requires investors to sink at least the value of the buildings on a property into improving it within 30 months of purchase in order to remain qualified for the tax incentives, Perksy said there is a provision that extends that period for projects that encounter a delay caused by government regulation.

“Our position has always been that we want communities to use this as a tool to benefit their local goals, so we appreciate that Boulder is putting so much thought into how they use this,” Persky said.

It is unlikely voters would be asked about a tax applied to opportunity fund development before fall 2020, which, if council left the moratorium in place until it sees the results, would eliminate the chance for investors to realize the full 15% capital gains tax deduction in 2026. Instead they would qualify for the 10% tax break.

In a market apt to rapid appreciation like Boulder’s, though, that extra 5% off capital gains taxes isn’t the main draw, according to Persky and Matt Burskey, a partner in real estate financier Cadence Capital Partners’ Denver office.

“If other municipalities don’t have additional layers of scrutiny, capital will just be put it in a better area,” Burskey said. “Boulder just seems against development.”

When filing as head of household; assessed to profit on sales of assets held longer than a year