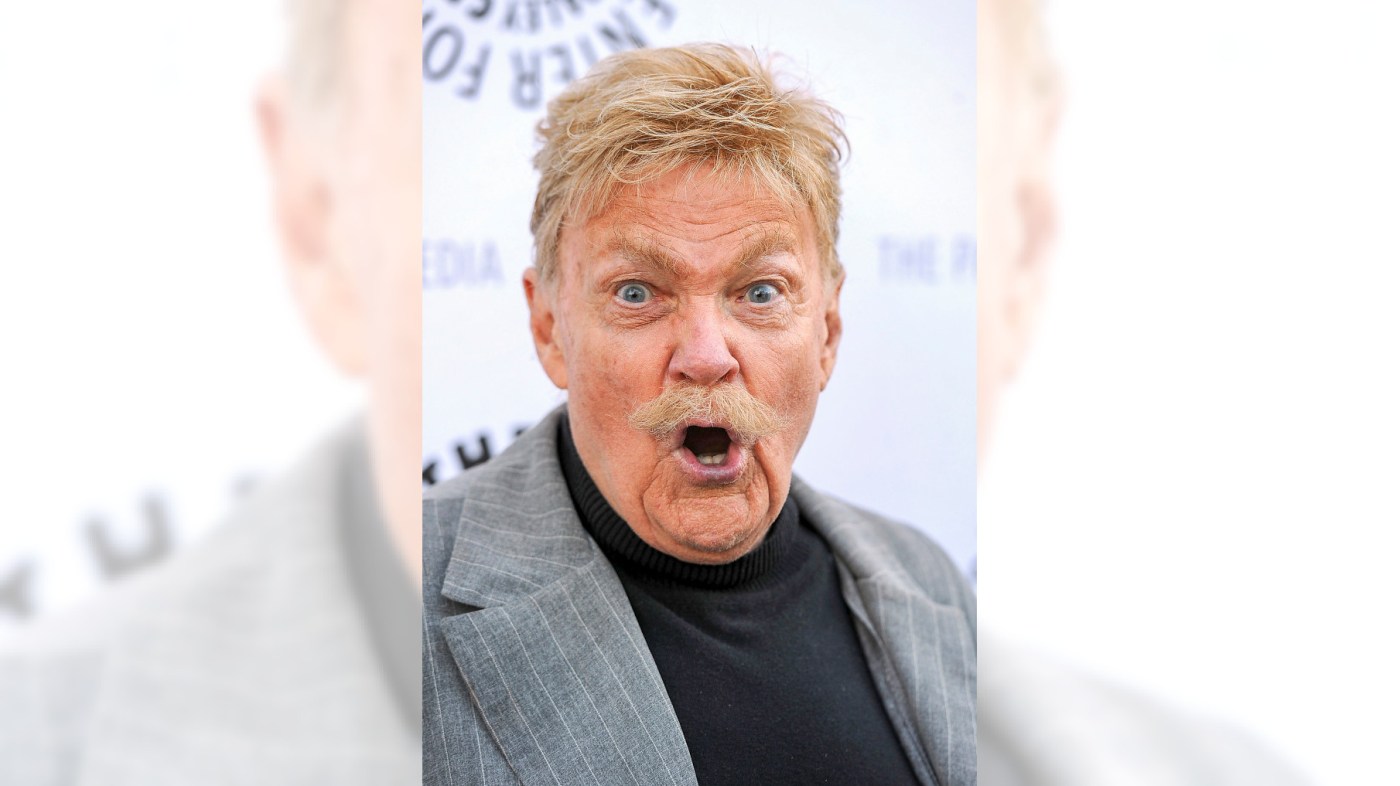 Boll told City News Service that Taylor “suffered a seizure that has been undefined. It left him weak and yesterday the doctors said there was nothing they could do but make him comfortable. His heart eventually gave out.”

Taylor was one of television’s most recognizable personalities from the 1960s through the 1980s, thanks to appearances on “The Gong Show,” “The Tonight Show,” “Password,” talk shows with Merv Griffin, Mike Douglas and David Letterman and the coveted center square on “Hollywood Squares.”

He was known for his colorful clothing and high-energy entrances, in which he would emerge onstage flinging confetti and exhorting the audience.

Born Charles Elmer Taylor on Jan. 13, 1935, in Washington, D.C., Taylor served in the armed forces during the Korean War. He began entertaining during his time in the military and pursued it after he left.

Taylor also entertained in Las Vegas for decades, was an accomplished voice actor, appeared on Broadway, and toured the country in lead roles in “Sugar Babies,” “Anything Goes,” “Oliver,” “Peter Pan” and “A Funny Thing Happened On The Way To The Forum.”

He received a star on the Hollywood Walk of Fame in 1992.

No services are planned at this time, Boll said.

Taylor is survived by his longtime partner Robert Fortney, The Associated Press reported.