An alleged cheating scandal on Stones Live, a cash game live-stream show at Stones Gambling Hall in Northern California, has rocked the poker community. The discussion has been so heavily debated that Joey Ingram even devoted a five-hour YouTube video to analyze the situation. 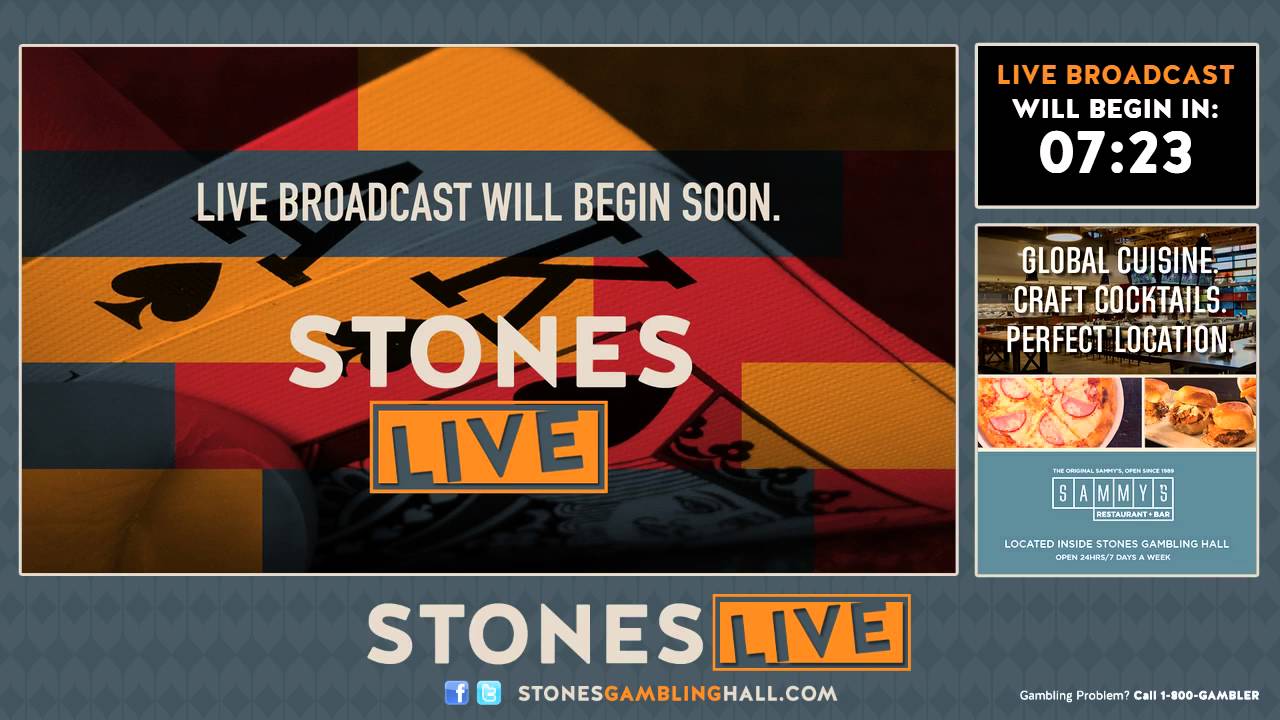 Do you believe in the cheating allegations on Stones Live? (Image: YouTube)

Ingram showed recorded footage of numerous hands played by local pro Mike Postle. In many of the hands, Postle’s play decisions were questioned by some viewers, including Joey. He almost never made an incorrect decision, at times folding monster hands when he was beat in situations where it would be tough for the best players in the world to fold.

Veronica Brill, aka “Angry Polak,” first made the cheating allegations in a lengthy Twitter thread. Brill is a regular at the casino and has commentated and played on the Stones Live show.

Cheating or No on Stones Live Show?

Brill’s accusations certainly raise some concerns. And, at the very least, have open-minded poker players questioning if Postle cheats. But even she admits that she doesn’t have definitive proof.

The evidence she presents is based on what she considers oddly played hands and the fact that he rarely, if ever, loses on the Stones Live streams. Many viewers have noted that he’s competed in around 30 streams, certainly difficult to never lose at a game which has such high variance.

In one hand, for example, he folded with A-K on a K-8-4 flop to an all-in open shove. His fold was correct as his opponent had pocket eights, giving him a set. But Ingram, and many of his viewers, were amazed anyone could possibly lay down such a monster hand. How could he have possibly known his hand was beat? That is the question Joey’s followers asked.

Stones Live denied the accusations and said they have “conducted a full investigation.”

The recent allegations are completely fabricated

Postle also denied the allegations to CardsChat News. He told us he is having “third-parties already examining” his play so that he can prove his innocence to the poker community. He also defended the quality of his play.

“Go to Tunica. Find anyone who played or worked there from 2003-2008,” he told CardsChat News. “Ask any of them who the most winning and most feared poker player there was.”

The alleged Stones Live cheating scandal has divided Poker Twitter. Many are confident he is cheating, while others have taken Postle’s side.

Got alerted to this Stones cheater, watched hands from @Joeingram1 and @haralabob , Q isn’t if he cheats, it’s how you could possibly play at the casino that claims there was no cheating ever again. Anyone playing there deserves their fate.

Haralabos Voulgaris, another high-stakes player, is on Seiver’s side. He questions Postle’s ability to make the correct play so frequently.

How could you be playing THIS STYLE for 16 years while having a winrate on stream of ~95% and still be grinding 1-3 off stream?

But there are also some players who have come forward and defended Postle. That includes some individuals who claim they’ve played with him and can vouch for the quality of his play.

“Mike isn’t a cheater, I’ve played with him for years and he’s an ethical gambler. Just a sicko at reading situations balanced by gambling in obscure high variance spots. He’s consistently played like that for at least a decade… It’s not a live stream charade at all,” wrote @DarrelDier.

Thus far, we don’t have definitive evidence in favor of or against Mike Postle. But his questionable play certainly has the poker community’s attention.